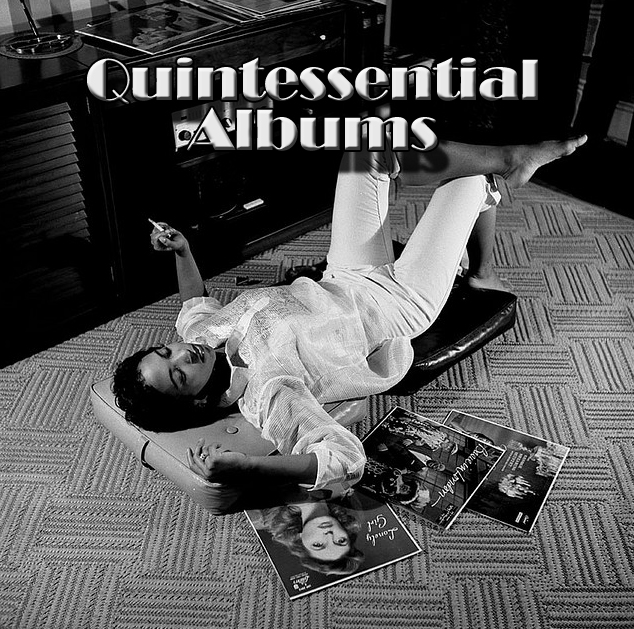 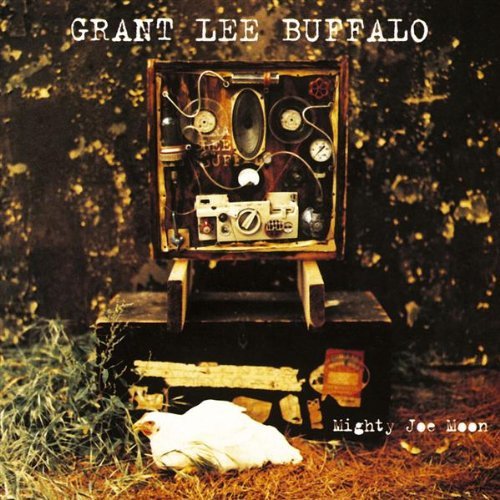 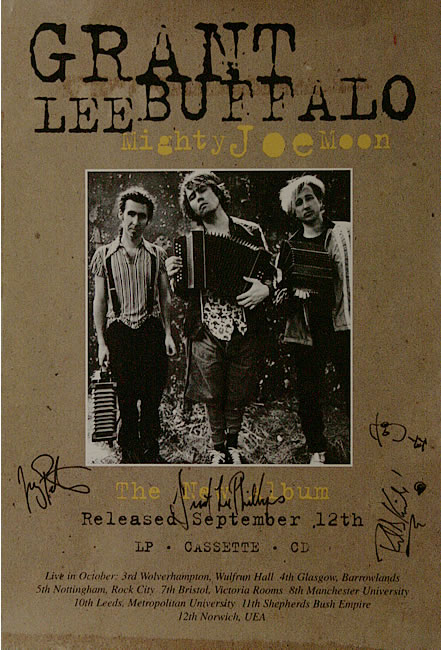 The album was described, at AllMusic (credit to Stephen Thomas Erlewire) as follows:

“With their second album, Grant Lee Buffalo strip back their sound to its bare essentials, which accentuates Grant Lee Phillips’ rural myths. Not only does the approach make songs like ‘Lone Star Song’ rock viciously, but it also makes the bittersweet beauty of ballads like the gorgeous ‘Mockingbirds’ all the more poignant.” 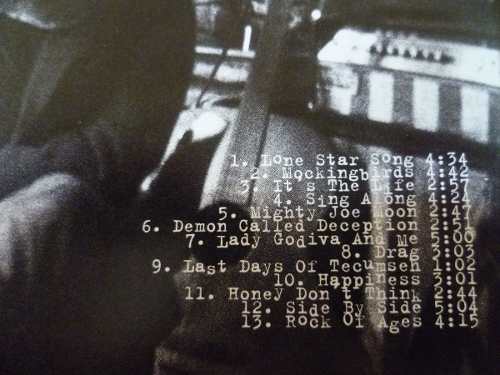 “Released in 1994, when grunge had a fairly good hold on what was king on the airwaves, comes an album, that takes that raw emotion and embraces it with a vocalist who can be just as abrasive as any hard rock artist and then tone it down, into an almost singer/songwriter tone that can evoke that beauty reminiscent of such artists as Gordon Lightfoot or even James Taylor.” 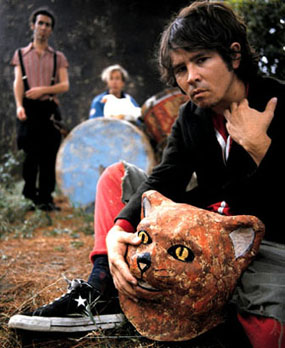 Grant Lee Phillips once said that Lone Star Song was originally intended to be about conspiracy theories concerning the assassination of John F. Kennedy, but he got a little carried away with the events of the Waco Siege, and the song evolved. 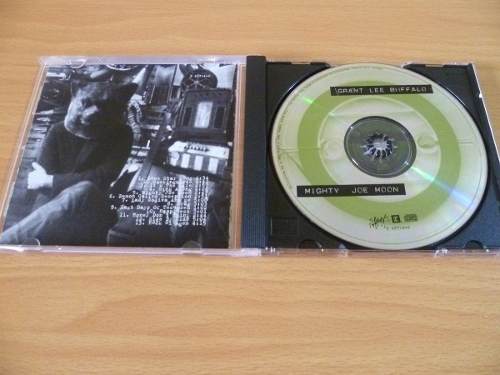 I first encountered Mighty Joe Moon while browsing through the bins at Tower Records. This was a few weeks before I started working for Tower, though I was perusing at a different location than the one I would land in. A friend had played me Mockingbirds the week prior, and I’d loved it. It had reminded me of Joshua Tree era U2 and Bob Dylan circa Tangled Up in Blue and Just Like a Woman.

I would catch them live when they opened for The Cranberries, and after living within Mighty Joe Moon for months on end, I would grab their first release, Fuzzy. Mighty Joe Moon would go along with me when travelling, would live in my Walkman, and be top of my list of recommendations when friends and I would talk music. Honey Don’t Think would find its way onto mix tapes and the lyrics would even weave themselves into a love letter once.

Mighty Joe Moon will always remind me of that year, of the way it felt to be me. It will remind me of a boy, and of falling in and out of love, and of the transitions within myself that I went through, often feeling like the shadowy part of a longer story that was struggling to find a light. 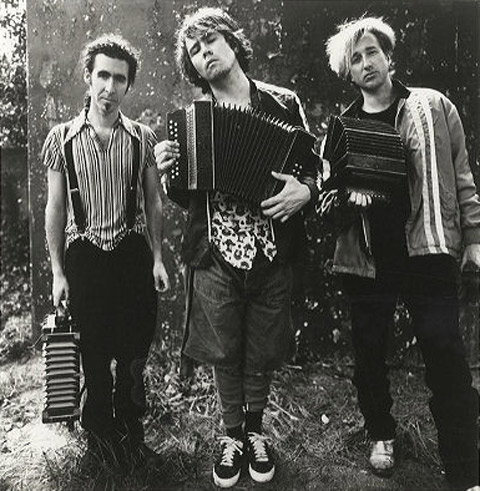 “Something wrong in my stars.
Could you look at my chart,
and help me healing these scars?
Could you learn to read minds?
In the case of mine do you read in the dark?”

Every new layer I peeled back frightened me, so some days I let the layers build, one on the other, and let myself become a thing of shadow. I never quite felt right, or figured out, or put together the same way as everyone else. Even still, you looked at me with a spark in your eyes, and I wondered what you saw when you looked at me that way; I wondered what you saw in me, at all.

“Devastation,
at last,
finally we meet.”

When it all fell apart I wasn’t surprised. I thought you would cut through the fog that surrounded me, but you turned to grey and joined the big fade. As I lay there with my heart caving in I thought here it is, heartbreak, yes, finally we meet.

“Like Mighty Joe Moon there is no controlling him.
Drive off a bridge if he chooses to swim.”

Lazy Sundays with the windows open, lying in bed as long as we could get away with, conversations ebbing and flowing between us, between kisses and touching, and intermittent waves of sleep. You smelled like orange peel and cigarettes and some other unidentifiable scent which still lingers in my memory of you.

“A fear of losing this war is enough,
that I hold my head some days in my gloves,
and I wait for this Stone Age to slow to a stall.
But, I fear we’re nowhere near to a crawl.”

The cracks in myself began to widen. If you looked close enough you could see straight through into my insides, into my soul. Some mornings it was all I could do to not fall out all over everyone; Some mornings it felt like I was losing this self-forged war.

“Nevermind the words that came out of my mouth when all that I could feel was pain.
The difference in the two of us comes down to the way you rise over things I just put down,
that’ll bring you happiness.”

You called me your silver lining, your road to the other side, your optimism. Funny, because all I could see in myself was pain and loss and fear. You said I could always find our way back to happiness, but all I could see was confusion and dead ends ahead. 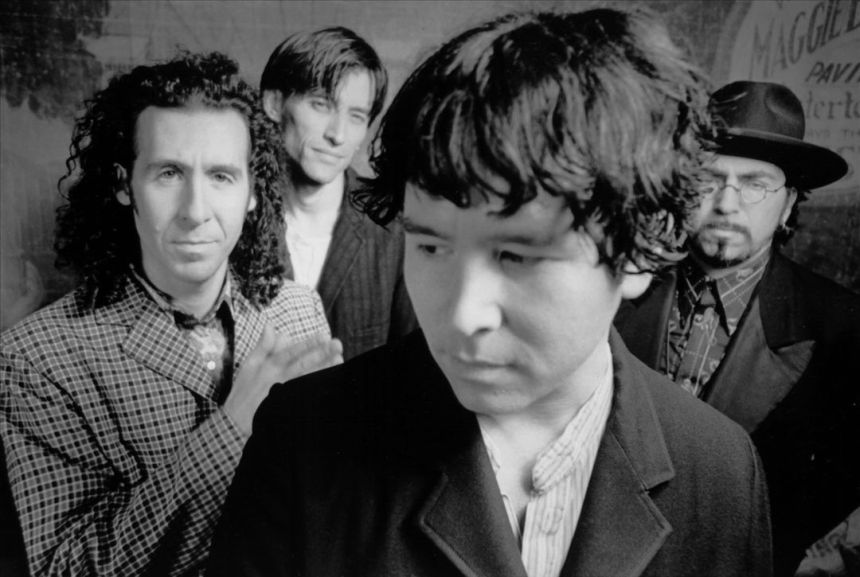