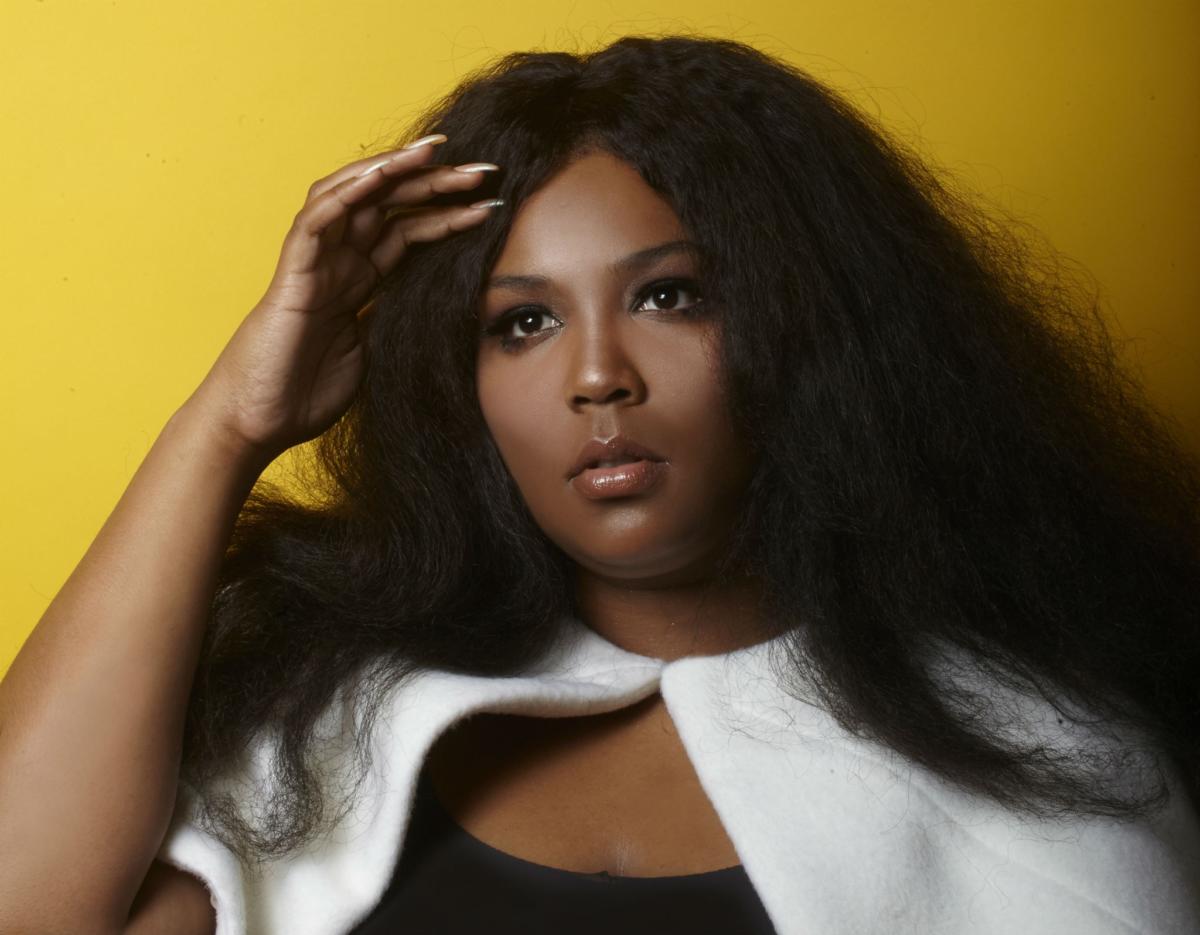 I’ve been buzzing about Lizzo since I heard her song “Juice”. I knew she was one to watch/listen to, and I’ve been doing just that – watching and listening to her. Watching the Netflix movie Someone Great last week I heard another Lizzo track, her new single “Truth Hurts”. I have been playing it off-and-on ever since.

“Truth Hurts” by Lizzo
Song of the Day

“Why men great ’til they gotta be great?
Woo.
I just took a DNA test,
turns out I’m 100% that bitch,
even when I’m crying crazy.
Yeah, I got boy problems,
that’s the human in me.
Bling bling,
then I solve ’em,
that’s the goddess in me.” 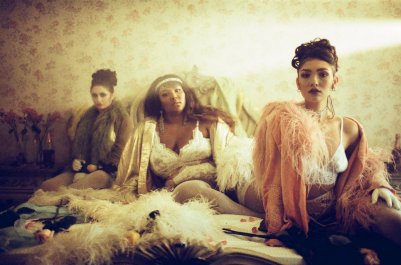 The track inspired me to make a walking playlist for myself, and a second playlist for when I re-sign-up for the gym (when I can afford it again) because this song makes me want to move. It also has me singing-a-long loudly, while feeling all the empowerment the lyrics are full of. This is one of those songs that I want to blast loudly while hanging out with my best girlfriends. This song is meant for “dancing it out” with a best friend (think Cristina and Meredith dancing it out, early “Grey’s Anatomy”). It’s too bad that most of my best girlfriends live so far away.

For now, I’m going to shut my office door, press play, and turn the volume up. I may have to dance it out myself.

Influenced by Houston rap, gospel soul, and experimentalists like ANOHNI and Missy Elliott, Lizzo is a musical acrobat. The singer-rapper writes songs that, in equal measure, balance her unique sonic interests and lyrics that tackle womanhood and identity. (from Pitchfork) 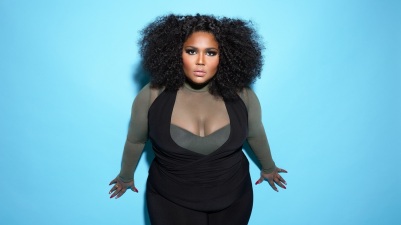 Lizzo, born Melissa Viviane Jefferson, is the founding member of indie hip-hop groups The Chalice, Grrrl Prty, The Clerb, Ellypseas, and Absynthe. She released her debut album, Lizzobangers, in 2013. Her second in 2015, called Big Grrrl Small World, and her most recent, Cuz I Love You, released this year.

“Truth Hurts” is her latest single, which is already making me want another new album.