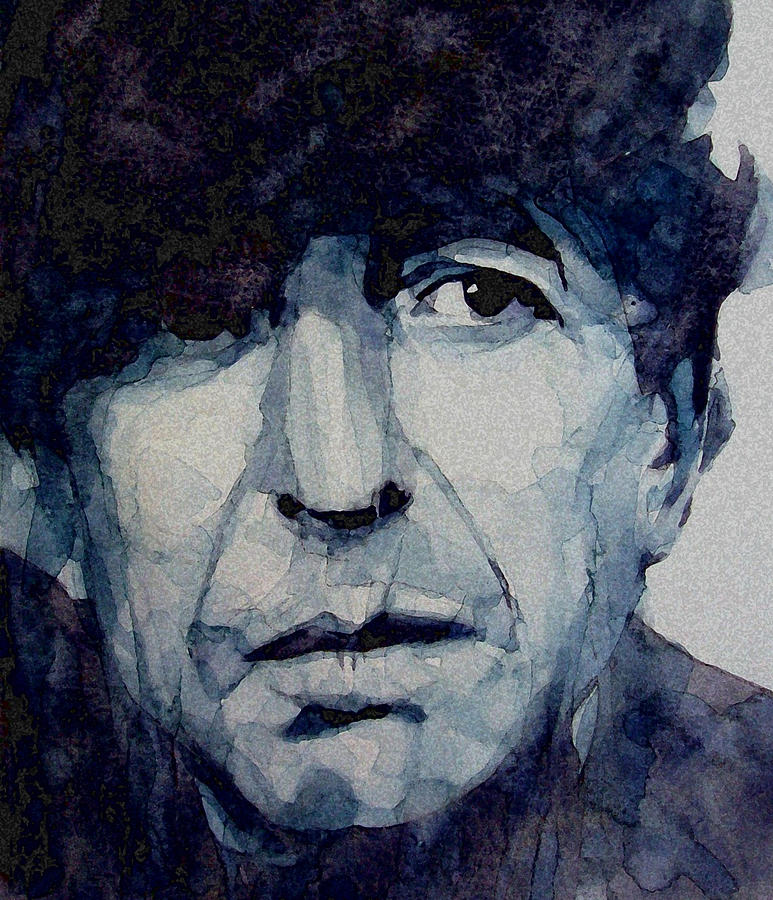 I am starting a project today, on May 1, inspired by someone I found and follow on TikTok – 365 of Music. Although it isn’t January 1, it is a first day (and I love first days), and really, you can start a new project, or change, whenever you want. It doesn’t have to be New Year’s Day.

For this project, I will be uploading a video on my TikTok where I say something/share something about that day’s song. I am also going to write something, or re-post something – a story, a poem, a memory, a something written about the same song. I’m hoping this will not only keep the project going but keep me writing.

The only rule I’m following here is the artists or bands I choose for each day’s songs cannot be repeated (though I am making an exception for solo projects, duets, and side-bands). This spins me out a little (or a lot), I must admit – trying to pick just one song from some of these artists and bands is painful. But, I’m in and I’m doing it, starting today.

Though today’s song is my all-time favorite song, these songs-a-day will not be in any particular order. They will not be a list of favorites, in order, because honestly, I don’t think I could do that (it’s hard enough narrowing down to one song). This project will be random picks from a list I’ve put together, of songs and artists, in preparation for this project. And no, I don’t have all 365 picked yet because I want to save room for new discoveries, and re-discoveries, along the way. You can follow me on TikTok HERE, if you want to see the daily videos. Also, I would love to hear what song YOU would choose by each artist or band I choose a song from to share.

“And you treated my woman,
to a flake of your life,
and when she came back she was,
nobody’s wife.”

“Famous Blue Raincoat” is, without a doubt, my most favorite song ever. I could write on and on about why. I have before. But, this is not about the song, as much as it’s about what memory the song brings forward for me to examine. As the song plays on repeat I let it take me back to a time in the early 90’s, in the converted dining room of a 1920’s style apartment. There are boxes everywhere. We are half unpacked still. A small child is asleep in a stroller. My daughter. Our daughter. Music is playing. A candle is lit, though the sun hasn’t set yet. Some incense is burning, too. The room smells of it. Sandalwood. Or maybe it’s the jacket hanging on the coat rack that’s scenting the room. Not the candle, or the incense. I think he had a Sandalwood perfume oil that he picked up the last time we were in San Francisco.

I don’t think we ever completely unpacked. It wasn’t long after we moved in that everything between us finally fell apart. It had been heading that way for so long, but finally the last straw broke. At least for me. The apartment used to be lived in by good friends of ours. Every time we’d gone to visit them one of us had commented on how much we loved the place. It was both quirky and vintage, with still some of the original fixtures. Built-in’s and hardwood floors . A clawfoot tub in the bathroom. It all gave the place so much charm. Our marriage may have been broken from the start, but we did share similar taste in things. Music, art, funky apartments.

Our daughter had been born a little over a year before. At this point of our life together we hadn’t fully adjusted to being parents, or at least it seemed that he hadn’t. There was this enormous divide between our life together, and life with our daughter. I kept trying to close the gap. I’d attempted to make every place we lived in a “home”. Trying to bring to life these sketches in my head of “parents” and “family” that I’d cobbled together from TV shows and my own fantasies. Fairy tale versions that I’d tucked away since I was s little girl. A contradiction to the woman I was trying to be. The one who claimed to not believe in anything.

Neither of us had real life experience to refer to. We’d both come from such dysfunctional versions of “family”.

Those cracked versions were even more broken and distorted to what we defined marriage as. We came at things from such polar opposite perspectives. Differing desires and truths. The divide between us kept widening, further and further. I found myself lost somewhere between mother and wife. The more I tried to be a mother, the more he tried to pull me in as his wife. With every tug came another new expectation. He wanted adventure and chaos, the stuff of 1920’s Paris and the Red Light district, in Amsterdam. The kind of life that inspired novels and paintings. He wanted a wife who was pieces of everything from the books we both loved – erotic, mysterious, daring, powerful, domineering (at least in bed). Most days, I had no idea what I wanted, but I was pretty sure it was made of something more secure and solid. I didn’t want a boring life, but I did long for something with at least a shred of stability. He asked for a compromise. A bridge between. I had nothing to counter with, so I said I’d try.

We did try. But we kept coming up short. Most nights I’d lie awake in bed next to him feeling desolate, and lonely.

One night our friends told us they were moving. Their place – that quirky place we both admired – was going to be available. It seemed like a chance at something. Perhaps it was a kind of last chance. We made the calls and we got the place, and on a cool April afternoon we helped our friends move out, and they helped us move in.

That afternoon was the first day I met someone who would change my life completely.

Though it was had to remember a time when I didn’t know that someone, or know of the person he’d become, I do know that at the time I felt like he saved me. It seemed like he saw right through me. That he wanted to see everything. In the days to come he would help to pull me out of the grey and heavy in-between. He lit something back up in me, and took away a sadness I hadn’t even realized had sunk in and taken me over.

One night, a few weeks after we’d moved in, that someone stood outside in the rain calling up to my second story window. In the span of an evening everything changed. He left the next morning, heading to the opposite coast without me. I wandered around downtown in a daze as the rain poured down. I walked around all day until my feet ached and day turned to night. It was time to pick up our daughter. I carried her up the stairs and into our quirky apartment. He was there already, rifling through one of the unpacked boxes. He looked up at me with a strange expression. I didn’t ask why. I didn’t say anything. I just walked past him to our daughter’s room and shut the door behind us.

One Reply to ““Famous Blue Raincoat” by Leonard Cohen”