This Give Me Five project is turning into a pretty keen collection of songs that I’ll share as a Playlist when the five-a-go adds up to 30 songs. I’ve been pressing play on this work-in-progress curated list throughout my workday and it is definitely working for me. I hope you are enjoying the Give Me Five project – and SONGS – as well.

1) “Picture Perfect” by Little Simz
from the album, Stillness In Wonderland (2016)

“What a wizard I am,
bitch I’m the man.
Don’t be scared,
give me your hand –
take you to Wonderland.
Man, this really ain’t in the plan,
but fuck all your plans.
Let’s go –
come here.”

Another song discovery from HBO’s Series,”I May Destroy You“. I love this track and have been way into the entire album. I love this take on Wonderland, a new version of Wonderland, that Little Simz takes you through in this song – and the rest of the tracks – on Stillness In Wonderland.

This song is addictive. I can’t stop playing it. And yes, this is one of the five that make me want to dance.

“Freddie, I’m a killer queen,
you lather me in kerosene.
I think I need a quarantine,
’cause I’m a walking Halloween.”

Another of the makes me want to dance tracks in today’s Give Me Five. This one my younger daughter introduced me to. Another from her play in the car playlist. I dig Audrey’s rhymes so much. Catchy, clever, witty, poetic. I’m dancing while awed by the lyrical refrains.

Did I mention catchy? Seriously. This one embeds itself into your brain like an earworm or an audio-parasite, and your glad that it does.

Back when I first started writing about music in a blog form – Livejournal, then Blogspot and Diaryland (I think), and eventually here at lyriquediscorde – I frequented a lyric site mostly because of the curated artists and bands they featured. So many music discoveries I made from this site.

I was searching for a song by A Guy Called Gerald that I had stuck in my head, but hadn’t heard since 2000-2001 and was excited to see that said lyric site still existed. I believe it was thru this site that I first discovered A Guy Called Gerald and this song.

The site is alwaysontherun. I’m so glad to see it is still up-and-running. 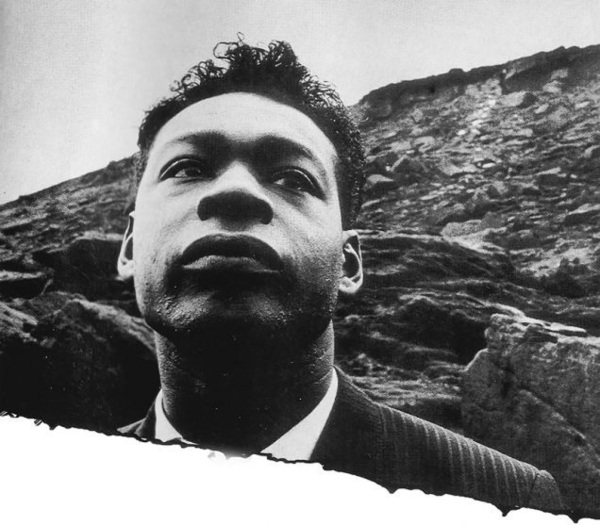 I fell for Bloc Party in the early 2000s, right around the time I fell for Arcade Fire, Bright Eyes, and The Libertines. “This Modern Love” broke me. In a good way. The lyrics got to me. Kele’s voice got to me. It became one of my favorite songs pretty much after the first listen, especially once I heard a stripped-down, acoustic version.

I’d wondered recently what became of the band, and what became of Kele Okereke. Oh my stars, I was excited to discover he has a solo album that came out last year. How did I miss this? I’m so glad to have found it now – and have this new version of one of my favorite songs to fall for all over again. 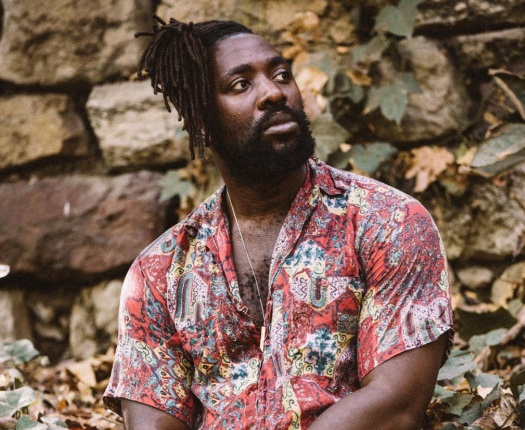 I love how 90s Indie/Jangly Rock this sounds. I love this song. I seriously can’t stop listening to it. I think you’ll press play and feel the same.

What songs are you listening to this week? What songs can you not get enough of?