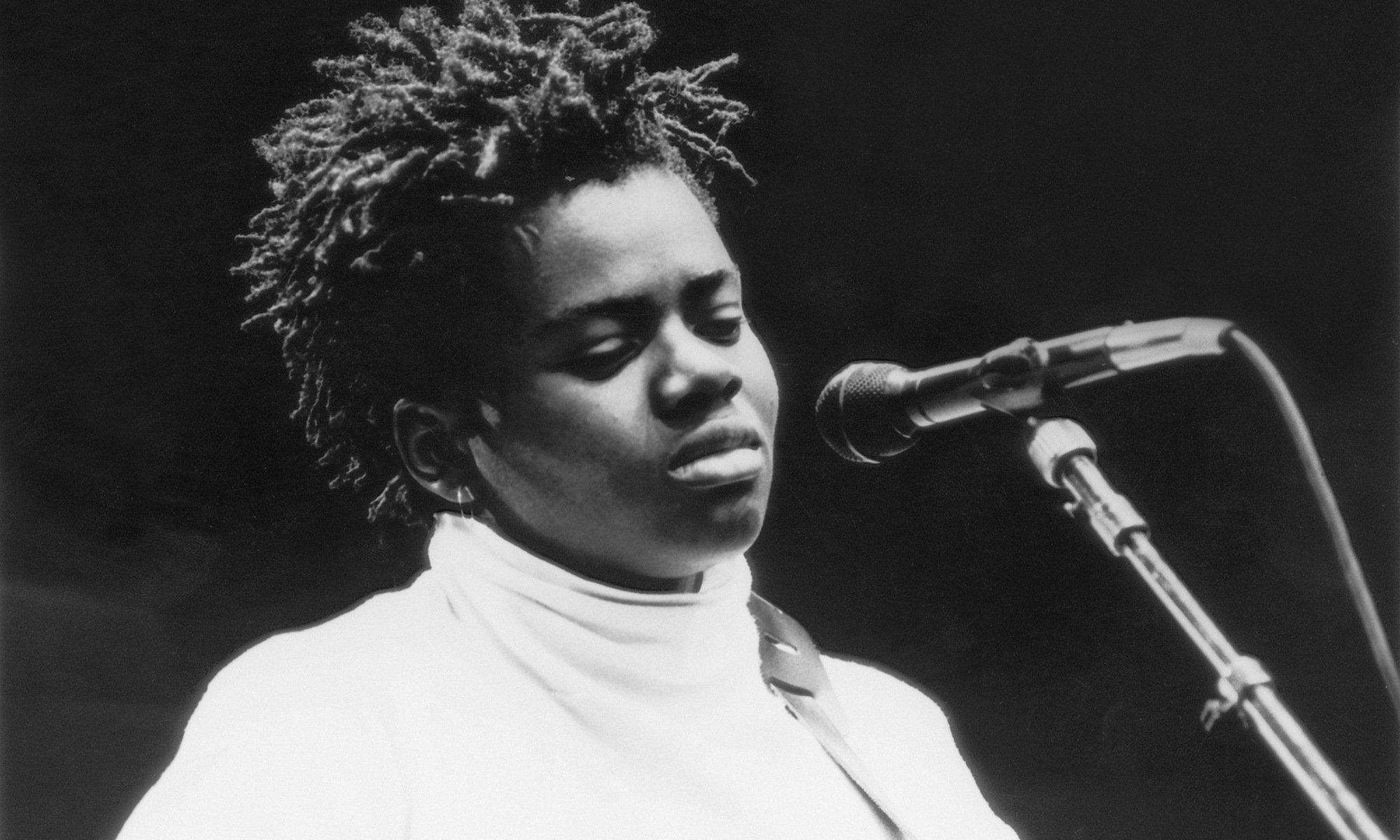 What is a song (or songs) that you are loving lately? Please share. I’d love to know.

“Don’t you know,
they’re talkin’ ’bout a revolution.
It sounds like a whisper.
Poor people gonna rise up,
and get their share.”

I was working at Sam Goody when this album came out. I fell in love with it at first listen. When I worked the opening shift the shift manager and I would play it first. Every single song is amazing.

This album is timeless and timely and it really, really deserves a rediscovery if you haven’t given it a spin in a while. Do it. Now. You can start with this song (track one from the album).

Check out this live version, too:

“Oh no, it did my soul gone.
I keep miscollecting my shadow.
¿Cuándo florecerán las rosas en mí?”

About a year ago I was reading an article about local Latino music in Los Angeles. I wrote down all the artists/bands mentioned and went and checked them out. There were so many good discoveries that came out of it. My favorite of the bunch was/is Ambar Lucid. I’ve been following and listening to her, ever since.

Ambar is part of the LatinX Indie genre that I’ve been really digging. If you like what you hear with “Cuando” click this Spotify link and have a listen to this pretty cool curated LatinX Indie Playlist.

Ambar’s new album (released this year), Garden of Lucid, is fantastic! This is my current favorite track on it. 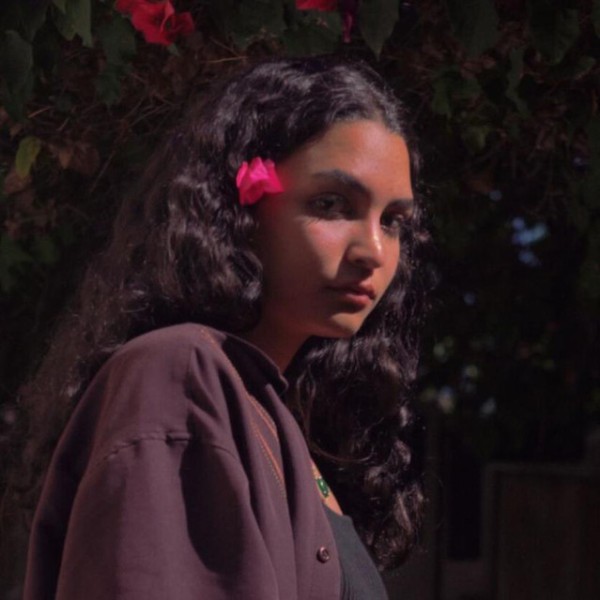 “I made a fire and watching it burn,
thought of your future.
With one foot in the past, now,
just how long will it last?
No, no, no, have you no ambition?
My mother and my brothers used to breathe in clean in air,
and dreaming I’m a doctor.
It’s hard to be a man when there’s a gun in your hand.
Oh, I feel so…”

Don’t you just love a good cover song? I know I do.

This is my favorite Tears For Fears song. I love this cover, how dreamy it is, how it takes on a different feeling, how the lyrics stand out even more.

I was listening to an NPR music podcast (All Songs Considered) during a morning work commute (back when that was a thing). They played a song from Japanese Breakfast and I was mesmerized by the song and the sound – and I was especially mesmerized by Michelle Zauner’s voice.

I was stoked to find this cover and played it obsessively after hearing it. I thought of it this morning and went looking for it again. Played it three times in a row. So yeah, I had to share it today.

This song makes me cry. It’s so beautiful and it hits way under my skin when I listen to it. The mood, the feeling, the lyrics, Michael’s voice. Oh my stars, it is just so much beauty.

I discovered Michael’s music while watching HBO’s Big Little Lies. As soon as the first episode started and I heard the theme song I paused the TV and went looking for it. “Cold Little Heart” became an obsession song (still is) and soon after Michael’s music did, too.

If you haven’t heard “Cold Little Heart” before, have a listen to this gorgeous live version:

“Unhappiness was when I was young,
and we didn’t give a damn,
’cause we were raised,
to see life as fun and take it if we can.
My mother,
my mother,
she’d hold me.
Did she hold me,
when I was out there?
My father,
my father,
he liked me.
Oh, he liked me.
Does anyone care?”

When my friend Lilian came to visit me a few years ago we played a driving game with music. We were in the car a lot, going to see the city and spots to visit and share, so we had a lot of time to play music (and sing) together. We brought a stack of CD’s with us and took turns picking what to listen to next.

I don’t remember who picked what, but I remember the albums and the songs we sang together. This song, and this album, was one of them from those drives and car-concert-sing-a-longs. When I hear it now it reminds me of that visit and how much fun we had, and how much I miss her and hope we get to have a visit like that again someday.

Also, I am still really sad that we lost Dolores O’Riordan. What a voice. I’m so grateful that I got to see The Cranberries play live once. It was in the ’90s when they toured for this album. They were so good.

Now that I’m reminiscing about seeing them live I need to hear a live version (maybe you do, too):