Wednesday’s are alphabet days. So let’s pretend we are in primary school again, learning our A-B-C’s. Or better yet, have the alphabet theme be another reason for me to compile lists – something that helps me when I’m feeling anxious.

The following list of 20 Letter “A” movies are some of my all-time favorites. They span genres and decades, with a notable leaning toward independent film, and/or movies with solid storytelling.

Movies with a good soundtrack and/or a music theme are prevalent, too. Of course.

Let’s pop some popcorn and pick a movie from the list below to celebrate Wednesday, a shared love of movies, and the Letter “A”. 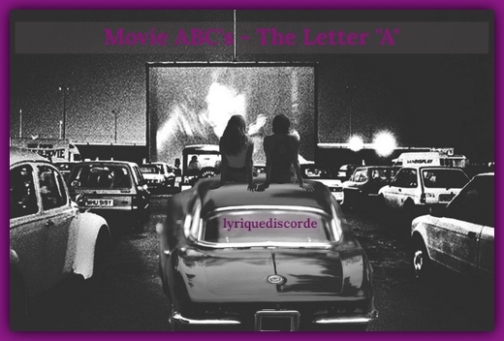 2. All Over Me (1997)
Written by Sylvia Sichel
Directed by Alex Sichel

3. Away We Go (2009)
Written by Dave Eggers and Vendela Vida
Directed by Sam Mendes

“What if something happens to one of us and just makes us go crazy? I mean, what if I’m walking by a construction site and something falls, and them my frontal lobe gets chopped off and my personality’s altered and then I’m not a good dad? What happens then?” – Burt Farlander

“Would you like a lolly? You’re never too old for a lolly.” – Joe Therrian

“I think I thought it was going to be different than it...” – Danny

“than what it was really like? Me, too. Maybe we were just – too naive.” – Debbie

“You watch your language.” – Kip Lurie

“Oh good my cheesy I love my cheesy!” – Bonnie

“How the hell do you act eleven?” – Bonnie

8. After Hours (1985)
Written by Joseph Minion
Directed by Martin Scorsese 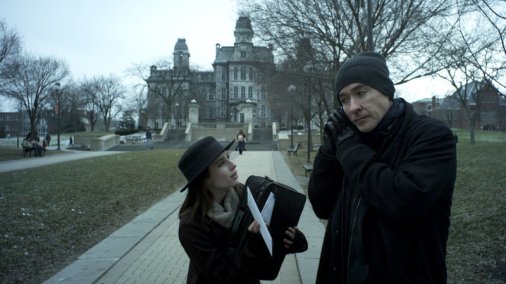 “You’re not boring. You’re a weirdo. You are not normal. And it’s inspiring. It’s cool.” – Alex 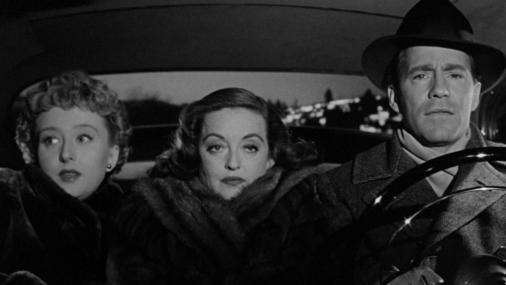 “Fasten your seatbelts, it’s going to be a bumpy night!” – Margo

“Are we doing this?” – James Brennan

“I’m beginning to think that maybe it’s not just how much you love someone. Maybe what matters is who you are when you’re with them.” – Macon 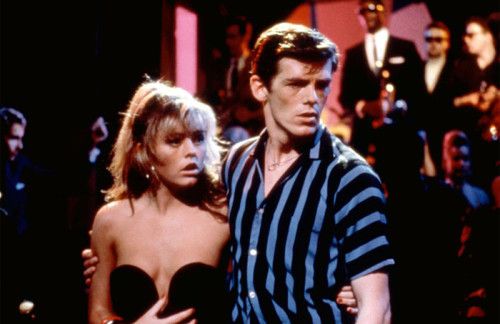 “I know but it’ll do ’till everything comes along.” – Suzette

“I wasn’t falling in love, because I never felt any weight because I was flying in love for the first time in my life.” – Axel Blackmar

“Forgive me, Majesty. I am a vulgar man! But I assure you, my music is not.” – Wolfgang Amadeus Mozart

“You are passionate, Mozart, but you do not persuade...” – Emperor Joseph II

16. An Education (2009)
Written by Lynn Barber and Nick Hornby
Directed by Lone Scherfig

“The life I want, there is no shortcut.” – Jenny

“Sometimes the world tries to knock it out of you. But I believe in music the way that some people believe in fairy tales. I like to imagine that what I hear came from my mother and father. Maybe the notes I hear, are the same ones they heard, the night they met. Maybe that’s how they found each other. Maybe that’s how they’ll find me. I believe that once upon a time, long ago, they heard the music and followed it.” – August Rush 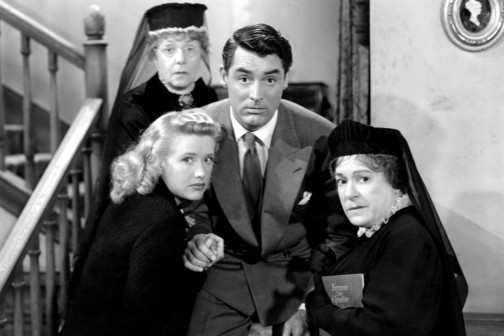 “But Mortimer, you’re going to love me for my mind, too.” – Elaine Harper

“One thing at a time!” – Mortimer Brewster