Our most recent binge was the Netflix original series “Love”. I had seen most of the first season back when it first aired on Netflix, and though I’d liked a lot of it I’d had issues with the ending and had never gone back to finish the series. We were looking for something new to watch, and the last few Netflix series we’ve binged have been favorites, so we thought we’d give “Love” a try.

Without punning out too much I will say that I loved “Love” this time around. The three-season series has three elements that are favorites of mine in TV (and in stories) that I love – a show about relationships and people in relationships, a story set in Los Angeles, and a lead character that I relate to. Check, check, check. “Love” checked all the boxes for me. 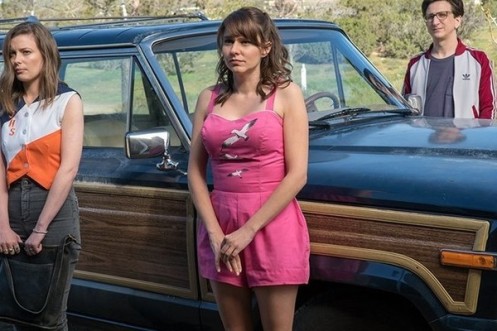 The show is set in Los Angeles in such a significant way that Los Angeles is part of the story. In almost every episode I recognized streets and places and areas of Los Angeles that the characters’ lives were unfolding in and around.

And Mickey. Add her to the list of characters I relate to in both good and not so good ways, along with Clementine (Eternal Sunshine of the Spotless Mind), Lorelei (“Gilmore Girls”), Sam (“Better Things”), and Trixie (the book, God-Shaped Hole).

Oh, and did I mention how fantastic the music is in it? I mean, even Eels’ Mark Oliver Everett is a character in the show. 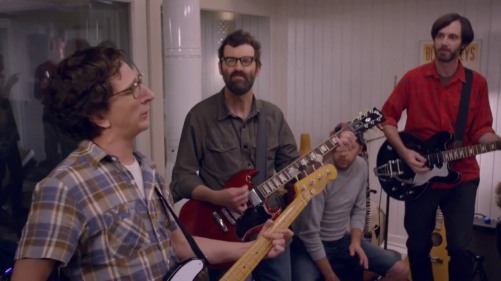 During this ‘stay at home’ time in all our lives might I recommend three seasons of Love to fill some of your time with. It’s worth a binge (and maybe a rewatch binge), in my opinion.

And the music is definitely worth a listen…