March is flying by. Faster than I want it to. I want time to slow down a little. I’ve spent so much of my life waiting for someday in the future. Waiting for Friday. For the weekend. For payday. For next month. For next year. For some indistinct time when things get better. All that waiting has really just been wasted time. Maybe my mortality is showing, but I’m tired of waiting and I’m tired of wasting time. I want to enjoy every moment. I want to enjoy right now. I have no idea how many right nows I have left, but I do know I don’t want to waste them waiting.

I was listening to a podcast on my way to work while driving in the eerily light traffic (everyone seems to be working from home because of the Coronavirus) and they were talking about the small voice inside us, the one that is the hero’s call, the one that may lead us to something that will change our life, a brave new thing, that something that we really want. They also posed the question of how much is us and how much is the creation of us that we wear for the world. Both things hit me hard. Both topics have me thinking.

Today’s Top 5 Music Obsessions starts out with “Blues Run the Game” by Headless Heroes – a group put together by Eddie Bezalel and Hugo Nicolson, in 2008, with the idea to record covers-only albums. Alela Diane, who I really dig, is the vocalist they chose. This is a gorgeous cover of Jackson C. Frank’s 1965 song that has been covered by so many greats – like Simon and Garfunkel, Sandy Denny, Nick Drake, Mark Lanegan, Laura Marling, Counting Crows, Colin Meloy, and more. Right now I’m obsessed with Alela and Headless Heroes’ cover.

Next up is a track from the Expanded Edition of Pete Yorn’s album Nightcrawler. I’ve been loving all the expansions and demos Pete has been releasing lately – a lot. Today, “When She’s Mine” is the track I can’t get enough of.

My oldest daughter and I trade playlists she calls “song-to-song”. Essentially we give the other a “challenge song” and we take said song and start a playlist off with it. From there you pick a song that has a word in the title (or a similar sentiment word) from the starter challenge song, and keep doing this as you build a 30 song playlist. The biggest challenge is it needs to flow well – like the best playlists do. The last one she made had “Maggie I’ve Been Searching For Our Son” by Craig Finn in it and I fell hard for it, and have been obsessing over it ever since. If Craig’s voice sounds familiar, you may know him from The Hold Steady (another music obsession of mine) or Lifter Puller.

“Someone Somewhere (In Summertime)” by Simple Minds is the fourth track on Today’s Top 5. I got into a Simple Minds groove earlier this week when I randomly heard “Sanctify Yourself”. As I fell into a Simple Minds hole I found myself inside their 2016 release, New Gold Dream, where I discovered this addictively beautiful song. I think I need to build a playlist around it.

“Something in the way she looks at me.” 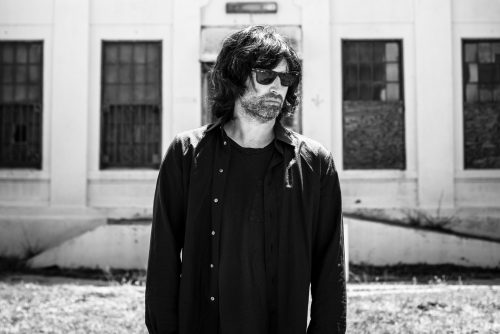 3. “Maggie I’ve Been Searching For Our Son” by Craig Finn
from the album, Faith In the Future (2015)

“If you’re down and out.
If you still have any doubts.
If you doubt that there’s a savior yet to come.

Stop doing what you’re doing.
Close your eyes and keep on breathing,
and slowly turn your face up to the sun.”

4. “Someone Somewhere (In Summertime)” by Simple Minds
from the album, New Gold Dream (2016)

“His love it felt like ribbons.
An echo in the canyon. 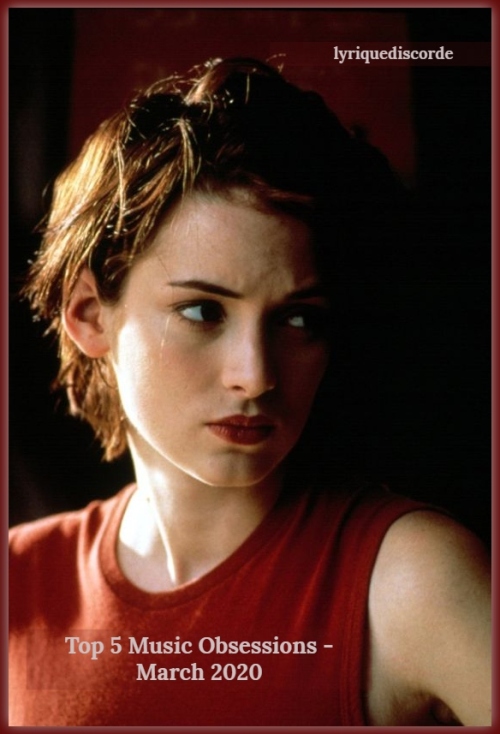