Today feels heavy and a bit rough around the edges. My emotions feel raw and my anxiety decided to pay a visit, but I’m pushing through, listening to music, keeping on-schedule with projects and deadlines, while still trying to give myself a little extra room to breathe. Trying to give me a bit of a break.

But, for now, this is where I’m at. Physically. Emotionally.

At least the music is good.

The new Gorillaz track is SO GOOD. Shades of The Clash and The Libertines. I hear them both.

“I could fold to the cold of these,
January streets.
But your smile in the half-light is,
pure pillow print cheek.”

I always find myself obsessed with Elbow songs. 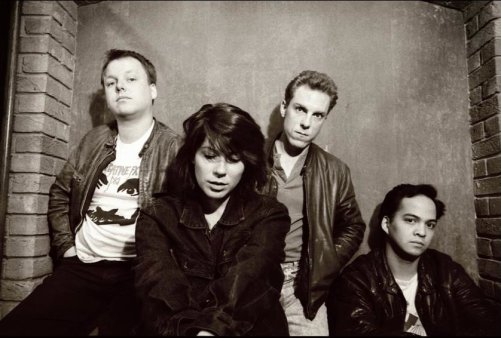 Quite possibly my favorite Pixies’ song. From 1989-1992, whenever I met up with friends at a local bar I’d put this song on the jukebox (along with a few others that rotated/changed).

When I lived in my first apartment I played the Doolittle album A LOT. My boyfriend and I, who lived there together, adopted two kittens – one of them we named Doolittle, after the album.

“Your big ol’ heart gets beaten down.”

I AM SO TOTALLY OBSESSED WITH THIS NEW SHARON VAN ETTEN TRACK!!!!

“I can’t promise that I’ll grow those wings,
or keep this tarnished halo shined,
but I’ll never betray your trust,
angel mine.” 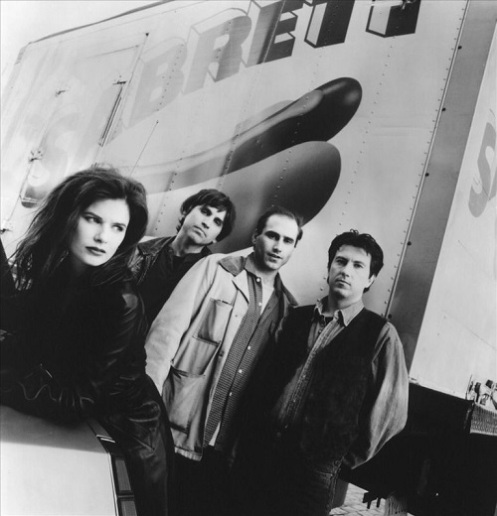 I think if I had to pick a decade of music – in my lifetime – that I love/loved the most it would be the ’90s.