Here we are again…turning up the volume to play LOUDLY today’s Top 5 Music Obsessions of mine. This track-set is a mix of uptempo bops that have me dancing in my kitchen, and are part of a running playlist I’m putting together, shaken and stirred up with some emotional love songs/heartbreak songs that I can’t get enough of. The latter fits well with some of the writing I’m doing, as well as some of the internal-self-leaning work I’m doing.

I’ve started doing Morning Pages following my morning workouts. Work the body, then the mind and soul, is what I’m aiming for. I’m continuing the work on myself I started mid-year 2019, trying to learn to navigate my issues, heal some of my past hurts, and conquer (or at least tame) the self-harming and eating disordered coping skills that started to come back to big life last year.

Healing is my intention for this New Year. It’s going to take awhile. It may take the whole New Decade really, but I’m okay with that. I’m trying to give myself time (oh no, that “time” thing again), and grace. 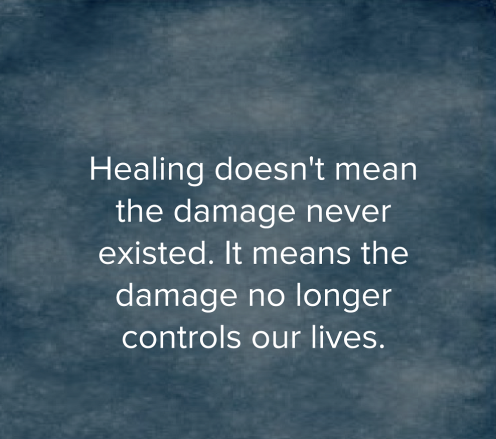 But right now, healing comes in the form of music, 5 songs worth of music that I want to share with you. I’d love to know what your songs of the moment are, too. Please share them with me in the comments, or you can email them to me at lyriquediscordesubmissions@gmail.com. 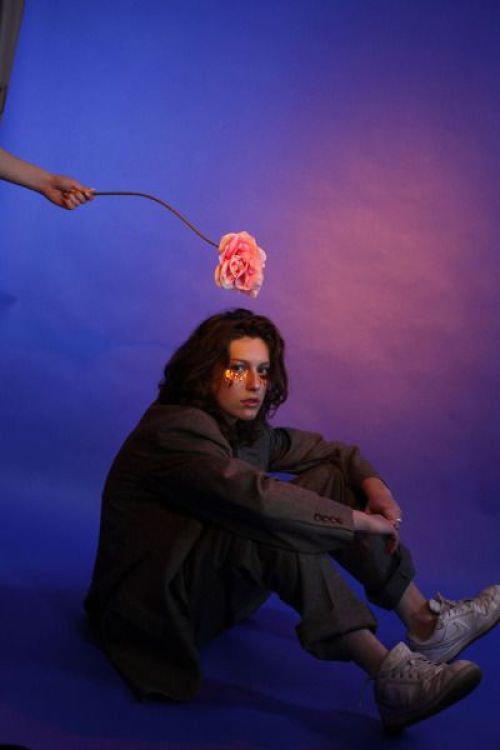 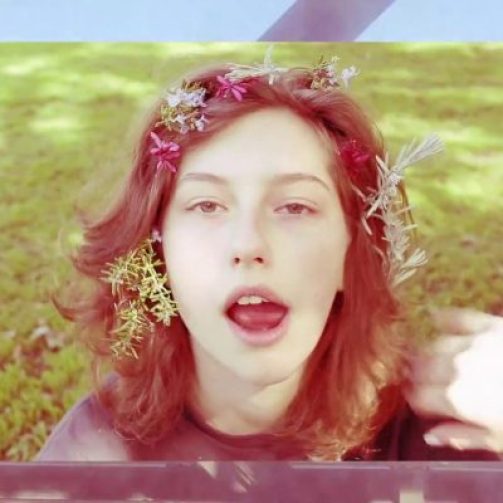 I love how this song feels like a crush, a requited crush, the kind that feels like you are both falling in love. I love, too, that there is some doubt in the midst of the heart-beat, butterflies in the stomach INTO YOU sentiment.

King Princess was new to me last year. I found her and fell for her right before her Cheap Queen album came out. I haven’t been able to get enough of her ever since. Her music is definitely a CRUSH of mine right now.

“It’s like I’m powerful with a little bit of tender,
an emotional, sexual bender.
Mess me up, yeah, but no one does it better –
There’s nothin’ better.”

Talk about a music CRUSH. Right here is another one, but this one (song and artist) has been going on for a while now. I’ve been obsessing over Janelle since the start of the last decade, and I’ve never really stopped.

Dirty Computer renewed my obsessions, that’s for sure, especially this track, and the video for it. I’m not sure which I’m obsessed with more.

For today though, it’s the song that’s got me. I’ve been dancing around my kitchen to it, on repeat…and it is Track 1 on the running playlist I’m making for myself. 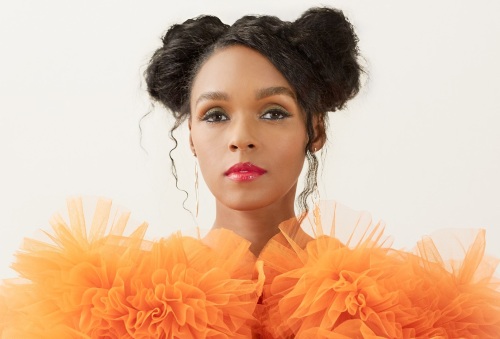 I was obsessed with FKA Twigs back when I first heard her in 2014. I fell hard for her album, LP1. But, I hadn’t heard that she had a new album, not until my younger daughter got obsessed with it.

We’d gone to see the film Honey Boy (if you haven’t seen it, I highly recommend), and FKA Twigs has a supporting role in it (she’s fantastic). As we watched it was driving me crazy trying to figure out WHO SHE WAS. It was later after we’d gotten home and I’d looked it up that I realized it was FKA.

I told my daughter who it was, and I think she went from there. She played “cellophane” in the car one morning and I became immediately obsessed with it. Also, if you didn’t know, that is all her on the pole in the video – even the CGI stuff is done over her actual technique. I am BLOWN AWAY.

I’m blown away by the song, too. It’s so beautiful, heartbreakingly beautiful. I keep playing it over and over again. 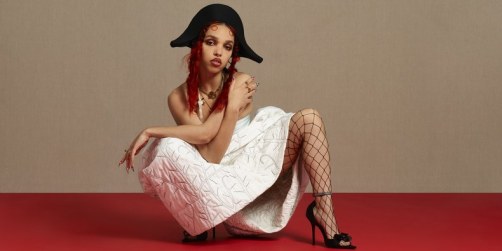 “Melt me down,
into big black armor.
Leave no trace of grace,
just in your honor.”

This is a song that I’ve been obsessed with since I first heard it. I was in Chicago when the song and album came out. I was falling in love, albeit in a clumsy, ill-fated way. It was love regardless, one that would inspire me, as well as break my heart. Love does that sometimes though, doesn’t it?

I listen to this track and I remember snow on the ground, gloved hands held as we walked through the snow and the cold. There was a little record store with a poster promoting the album on its window. I went in and asked for it. For us.

At that moment, on that snowy Chicago street, we were “The Greatest”.

And though we didn’t stay that way, the song sure did. 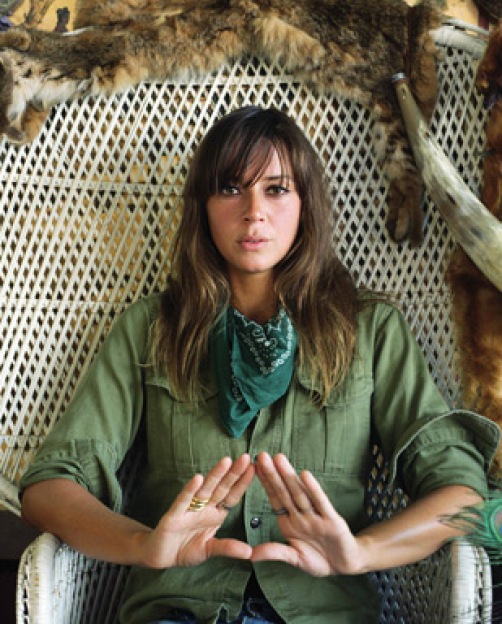 I don’t remember how I found this song. It was very recent. Possibly from a show I was watching, or from a show’s playlist. No matter how it came to my ears, I’m so glad it did. I have been loving it and finding myself inspired by it, ever since. So much so that I have a short story I’m working on that that was sparked by this song.

Also, the entire album (self-titled) is so fucking good. Definitely, one of my favorites from 2019, even if I didn’t discover it until the last days of 2019. 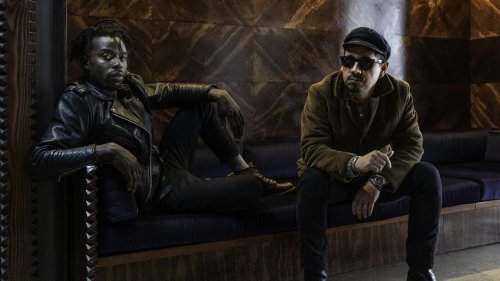