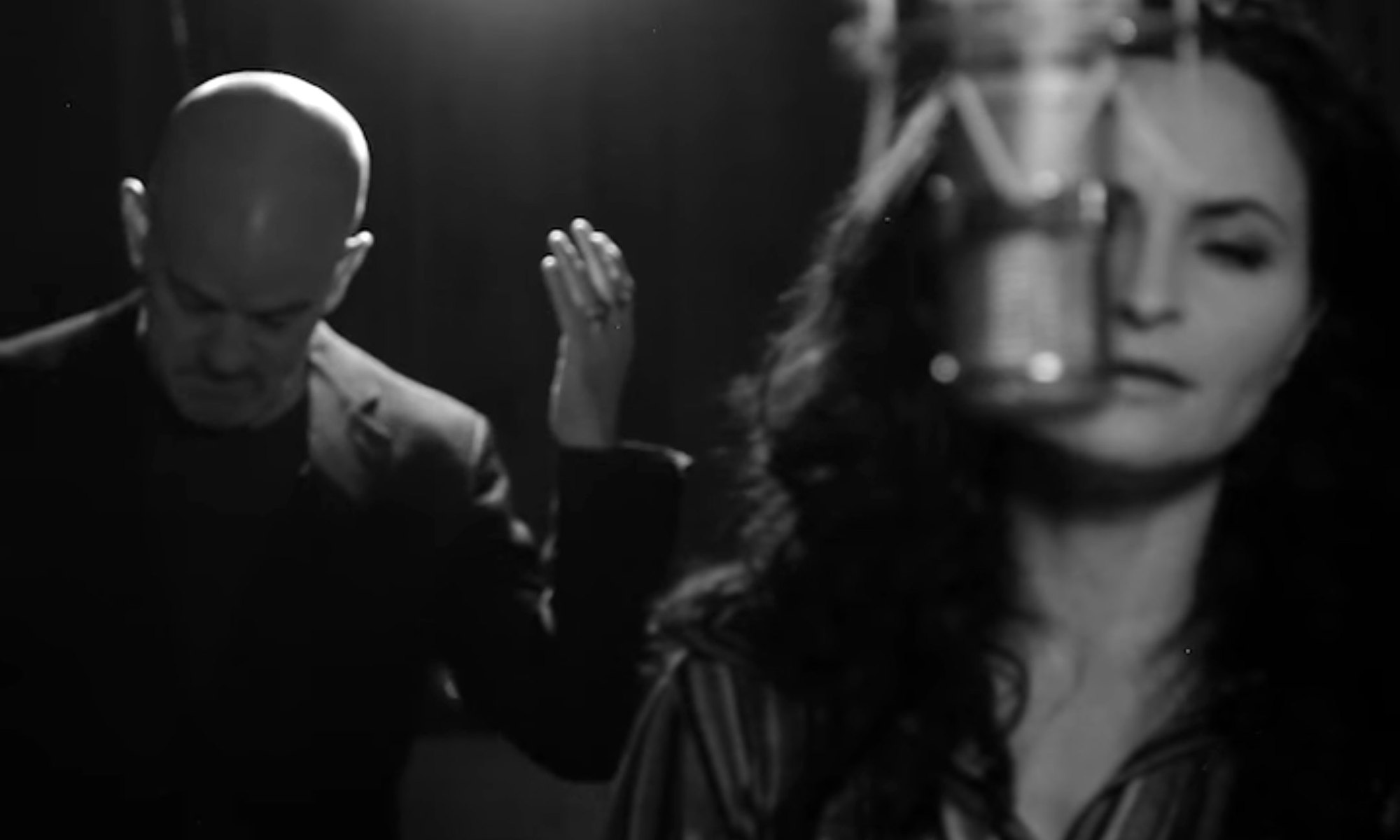 Day two of the New Year, of the New Decade. Does it feel any different to you? Time is such a weird thing. A weird concept. A weird construct. The passing of time has so much importance weighing it down. We use it to gauge just about everything – dates, age, starting points, end games, anniversaries, and days-of-the-week. What if we all stopped counting minutes, hours, days? What if we changed it up to be something different? Would everything be nothing but chaos then? Or would we all have a kind of freedom in our lives?

I recently saw Rain Phoenix sing with Pete Yorn. Unfortunately, I arrived at the El Rey too late to see her open for him, but I did get to see her duet with Pete. They sang “Relator” together, the duet he recorded with Scarlett Johansson, on their Break Up album.

You can click the link here to listen via Variety’s webpage.

After hearing them together I was interested and intrigued to hear more of Rain. So I started digging and I found this golden gem. Another duet, this time with Michael Stipe. I’m currently head over heels for this one…and I think you might fall in love with it, too.

“Time Is the Killer” by Rain Phoenix and Michael Stipe
from the EP, Time Gone (2019)
Song of the Day

“Everybody’s crying,
for those,
who go,
before their time –

Time is the killer.”

I love watching the two of them dancing together in the street. Those moments seem to overflow with emotions. Sometimes they seem melancholic as if they are sharing the missing of those gone (it’s hard not to think of River Phoenix while watching them dance, and while listening to this track). At other times, though, as they dance, it feels like so much happiness and hope. There’s a childlike playfulness between them. As if they are family or the best of friends. 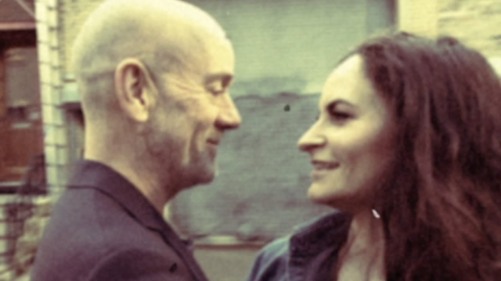 I especially like it when Rain dips Michael. The looks on their faces… priceless. 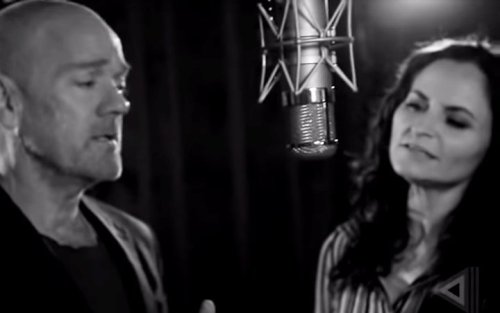 “Time Is the Killer” is Rain’s first single released from her EP and the first released by her as a solo artist. The music video above was directed by Bobby Bukowski and Bradley Gregg, who both worked in the past with River Phoenix – Bukowski as the cinematographer on Dogfight (1991), and Gregg, who played River’s brother in the film Stand By Me (1986).

Gregg is on the far right, next to Wil Wheaton.

The other two tracks on Rain’s EP are songs that were previously unreleased, from River Phoenix’s band Aleka’s Attic. It’s no wonder I feel River so much in all of this…lyrically, and more. It seems like his spirit is everywhere in this.

The album cover photo is River and Rain embracing. Yep. His spirit is all over this.

Rain said, of River and the EP – from Pitchfork:

“It’s so hard to believe [River Phoenix]’s been gone for 25 years. It really made me think about the construct of time, how we create it to make sense of things, and how especially with grief, it never really snaps to a grid. That said, a quarter of a century has a definite weight to it and I felt compelled and guided to share River the musician, with the world.”

For me, the song feels perfect for the start of a New Year, and New Decade. It feels like grief, yes, but it also feels like letting go – of sorrow, of loss, and of time. As I listen, I am reminded of those I’ve lost in this life. But, I’m also reminded of the time that is right now. The people in my life right now, and how I feel right now, at this moment, sitting in my kitchen with the January morning light cutting through the chill in the air. How I feel very happy to be awake and alive at this time – right here, right now.

Time may be the killer, but he hasn’t taken me just yet.

The video version above was directed by Rain herself.

I prefer the above version, but I do love the instruments at the end of the song, the mood they add with their overlap. Something about their inclusion reminds me of a New Orleans’ funeral march or wake.

Which version do you prefer?