My creativity has always been tied to music. Music has always been my biggest muse, bigger than even love, heartbreak, and fantasy. But, I’ve come out the other side. Mostly. And, I’ve come out stronger. Mostly. I’ve been listening to music again and it’s been fueling my creative side. Making my fingers itch to write. Waking me in the middle of the night with plot bunnies bouncing around, and ideas doing somersaults and cartwheels in my brain. Anything to get my attention.

Good thing there’s so much music to obsess over. Some things never change…

“I’ve been alright.
I’ve just been doing the same shit I’ve always liked.
Like smoking and movies and homies who bring me wine.”

I discovered King Princes (Mikaela Mullaney Straus) through a cover/duet she did with Fiona Apple of my all-time favorite Fiona song (“I Know”). From there I delved into the singles she had up on Spotify, while impatiently awaiting her first album. It’s here now, and this is the title track from it. I’m officially obsessed with this song and the entire King Princess record. I can’t get enough.

“I want to sink to the bottom with you.”

Dragon Inn 3 is a recording project featuring members of Someone Still Loves You, Boris Yeltsin and Friends. I don’t know where I found this track. Possibly on a Spotify Discovery playlist? I’m not really sure. It’s catchy and addictive though, and I haven’t been able to stop listening to it over the last few days.

“When you’re not around,
well, people have their way with words,
And you don’t have to hear the sound,
to feel the burn.”

This song came directly from Spotify’s Discover Playlist. It was the first track even. I’ve never heard/heard of Drugdealer, but I’ve been digging Weyes Blood since a fellow music-obsessive friend told me about her. I also got to hear her sing live with Lana Del Rey and Zella Day at Lana’s recent concert at the Hollywood Bowl. If you don’t know Weyes Blood, press play here, and then run out and listen to more of her music. I highly (and obsessively) recommend it. 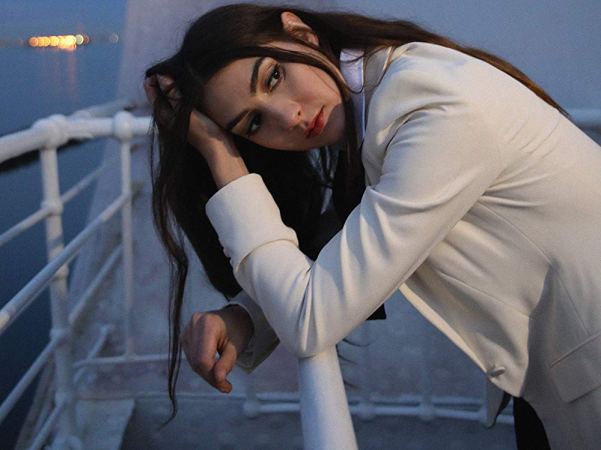 “I caught a glimpse,
but it’s been forgotten –
So here we are again.”

The early aughts were a special time for music, and friends made through music, for me. I’ve been revisiting a lot of the music, and memories, through Hulu’s Looking For Alaska (based on my favorite John Green book, of the same name). This track was the first to really hit me in the first episode. I’d forgotten how much I love Bloc Party and the album Silent Alarm. I’ve been playing the song obsessively and revisiting the album, ever since. 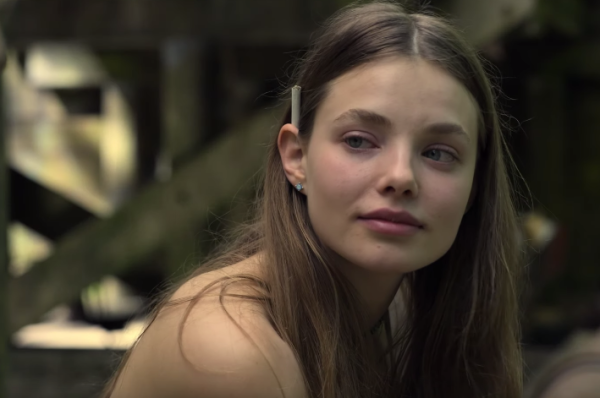 “You make me think of,
storms on the beaches,
with all the lights off.
Everything is wrong,
but it’s all right.”

I’m beyond excited about the new Cigarettes After Sex album. I’ve loved them since a fellow blogger/music obsessive sent me their REO Speedwagon cover back in February of 2016. I got to see them open for Nick Cave, which was fantastic.

So many CAS tracks have made their way to playlists of mine. I know this song, and many others on the new album will, as well.

Do you have a favorite from the new album?