My first listen favorite song off of Lana Del Rey’s new album is “Mariners Apartment Complex”. I’ve loved it since the first time I heard it, back when it was a pre-album release. That said, “hope is a dangerous thing for a woman like me to have – but I have it” is becoming a very close second favorite, especially after hearing Lana sing it live at the Hollywood Bowl earlier this year.

There is something so vulnerable and beautifully heartbreaking about the song. Especially live. There is something in the lyrics, and the feel of the song, that reminds me of living in Los Angeles, and of being in relationships that never work out, but still, nevertheless, trying to love, and be hopeful.

“hope is a dangerous thing for a woman like me to have – but I have it” by Lana Del Rey
from the album, Norman Fucking Rockwell (2019)

“I’ve been tearing around in my fucking nightgown,
24/7 Sylvia Plath.
Writing in blood on the walls,
’cause the ink in my pen don’t work in my notepad.
Don’t ask if I’m happy,
you know that I’m not,
but at best,
I can say I’m not sad.
‘Cause hope is a dangerous thing for a woman like me to have.” 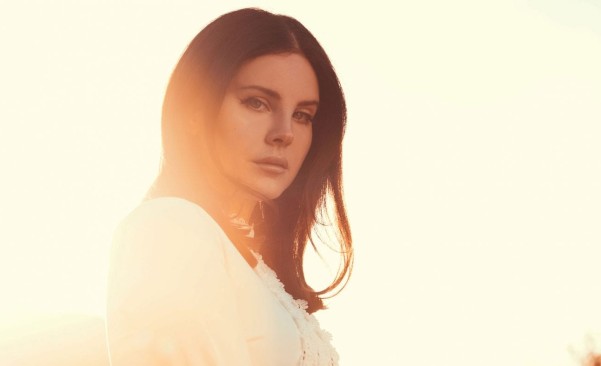 I cover my face in a mask of happiness. Optimism’s bitch, always spouting the bright side. I used to believe it, swear by it, go to bed at night clutching hope to my chest. But, I don’t believe anymore.

Almost two years of misery wrapping me up like a threadbare blanket. It’s hard not to have it all take its toll. I try to be happy. I say that I’m happy. But, I’m not. Only sometimes, in the company of my children, or maybe on days when I’m driving long distances and losing myself in songs, or an audiobook.

But most nights I lie awake for hours feeling the weight of unhappiness. I try to kick it out with exercise. I try to write it away, sing it away, fuck it away, purge it away. But nothing takes it away. The truth of it all is too heavy most days and all the things I thought would change it, would make it better, would turn it all around is failing. I should have known it would.

But I have all that dangerous hope, despite how unhappy I am. I don’t know how to shake it. 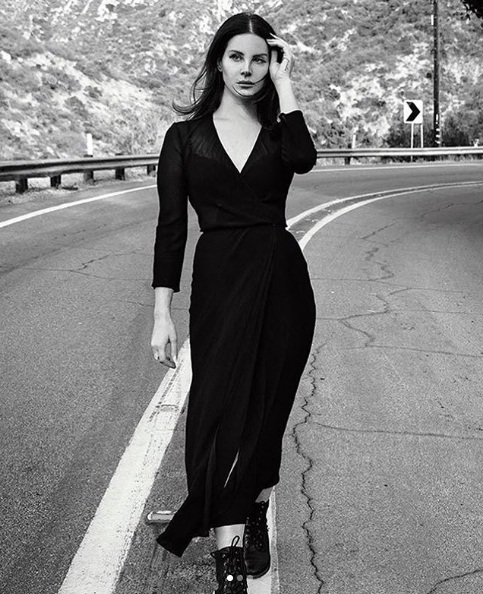