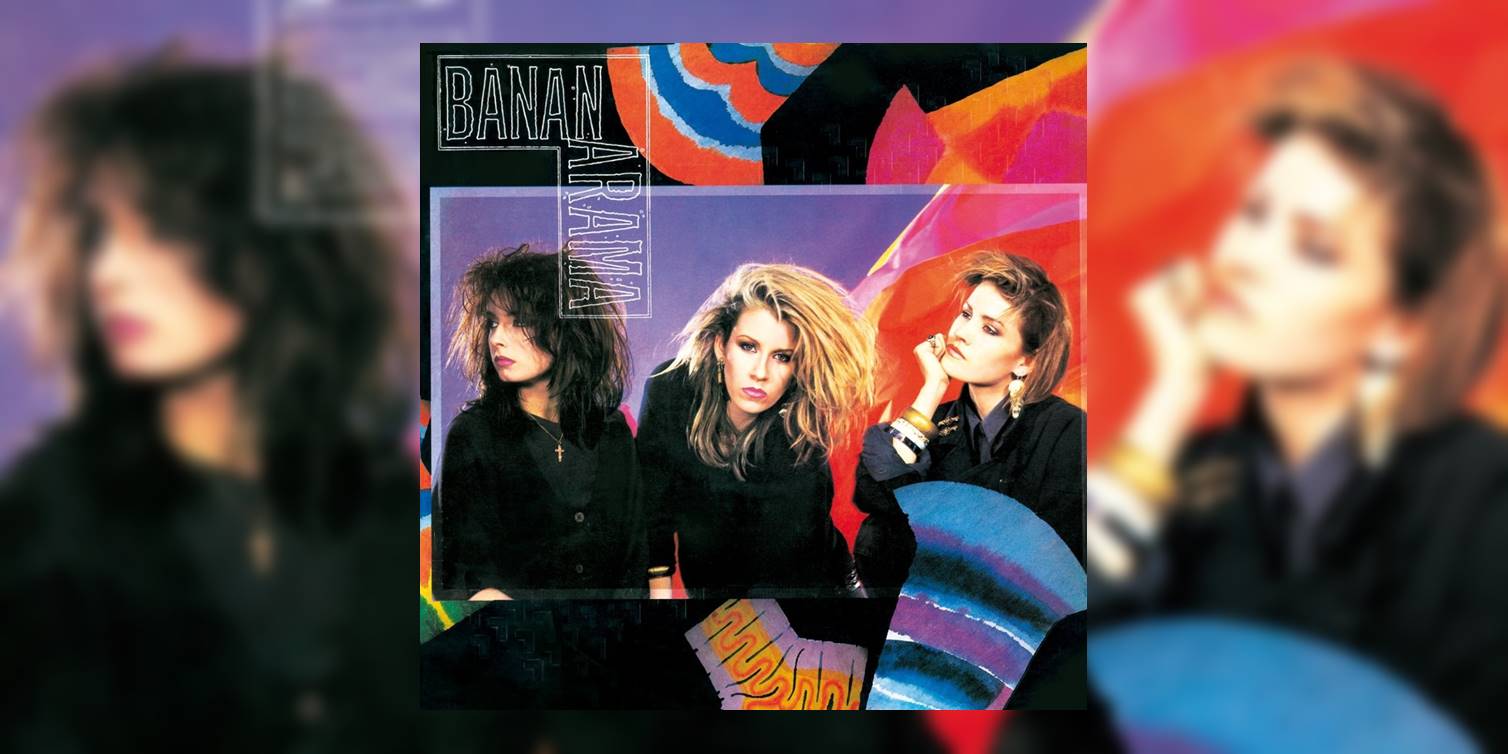 Girl groups were a big thing for me in the ’80s. They filled my teenage dreams with girl band fantasies, singing and touring, and living in music all the time. They were aspirational in other ways, too. Style, attitude, and originality (making my weirdness feel/seem “original”). I had a lot to inspire me within the girl group/girl band regard. My favorite were the Bangles, the Go-Go’s, and Bananarama. 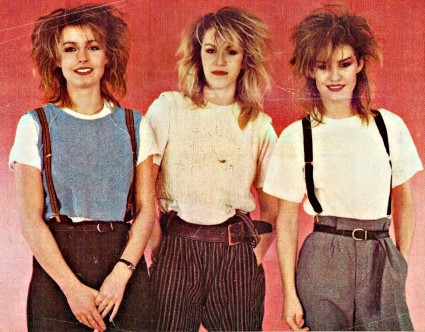 I had posters of the three – Sara Dallin, Siobhan Fahey, and Keren Woodward – on my wall, as well as album covers (like the one in the cover to this post) pinned up, too. I had songs from their first three albums memorized, often singing them with my best friends in my bedroom – mutually sharing our girl group/girl band fantasies (hairbrush mics included).

Bananarama’s style – the baggy pants, shaggy hair, overgrown fringe, layered tees, jangly bangles, and big earrings were my thing. Or at least I tried hard to make it my thing. I tried to replicate their looks through thrift shops and things my mom designed and sewed for me.

Their music was my thing, too.

“Robert De Niro’s Waiting” by Bananarama
from the album, Bananarama (1984)
Song of the Day
Women in Music from the ’80s

“Hopes dashed to the floor,
like shattered teenage dreams
Boys living next door,
are never what they seem, oooh.
A walk in the park can become a bad dream.
People are staring and following me.
This is my only escape from it all,
watching a film or a face on the wall.” 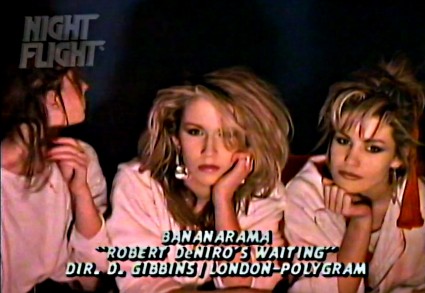 Keeping with August’s Women in Music from the ’80s theme, today’s Song of the Day is “Robert De Niro’s Waiting”. The track was written by Steve Jolley and Tony Swain. They produced the song, too. It was the second single to be released off Bananarama’s self-titled second studio album.

The song feels like a summer pop hit, airy, dreamy, and catchy. Seemingly made up of happy thoughts and feelings. But the song is darker than it may seem.

Siobhan Fahey said the song is “about date rape” in Bananarama’s 2017 reunion interview with The Guardian. This echoed similar statements other statements and interviews with the group. (from Wikipedia) 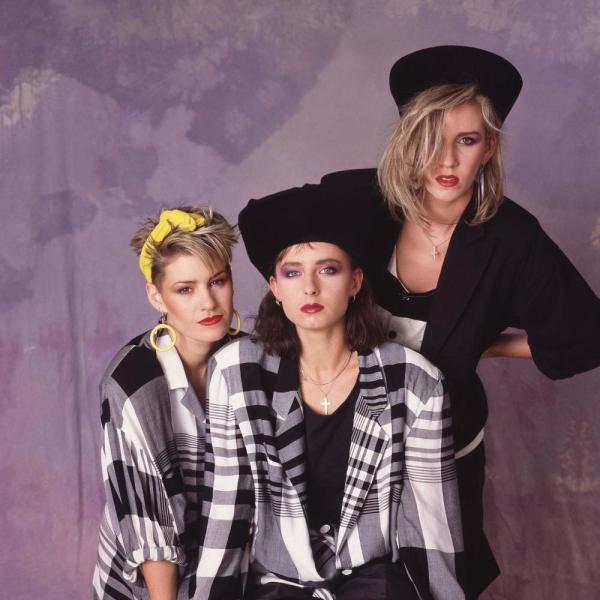