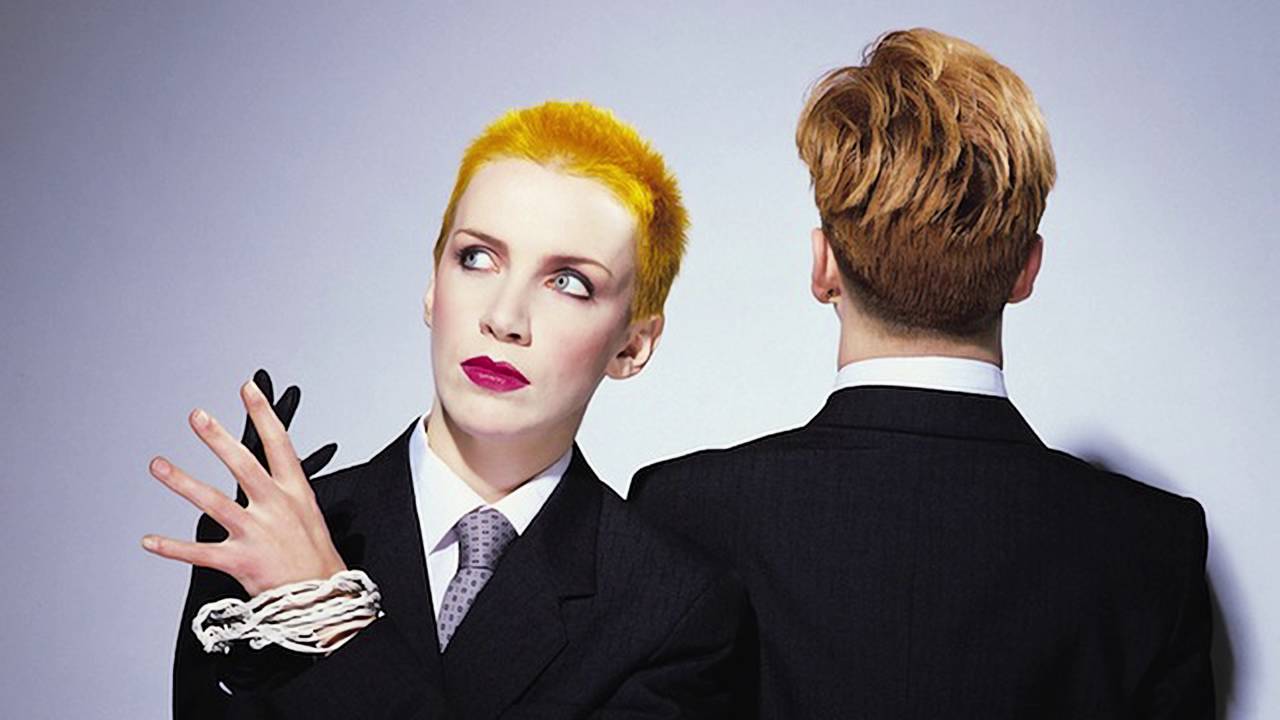 Today has been frustrating with little hiccups along the way, and stomach issues that are partially (or probably more than partially) caused by the emotional mess and anxiety of the last two days. But, all that said, I’m on the upswing right now, on the mend, so to speak, and feeling a bit better today. I’m still shaky and feel pretty raw, but I was able to sleep and meditate this morning, and breathe. I’m glad to have therapy tomorrow morning, too. I really need it this week.

The nostalgia fix of August’s Women in Music from the ’80s for the Song of the Day feature is helping a lot. More than I thought it would, actually. The songs keep unlocking memories, most of them good, and they are helping me to remember parts of me that I’ve lost over time. The songs have also helped ignite my novel/memoir, and me in writing it, which is very important to me.

I have some ideas for the upcoming months, and into next year, that will hopefully help me, too. I don’t know how to make them happen, but I am willing to be patient and sort out how I can. I’ve always believed that you can do (almost) anything if you set your mind on it, but I’ve not always been good at following through that way with myself.

I’m not ready to talk about any of it yet. I don’t want to jinx it (yes, I’m superstitious sometimes), and also, I want the time and space in my self to sort it all out before the chorus of nay-sayers and worriers tell me I can’t. I want to believe.

It helps to believe.

It helps to make plans.

And, it helps to turn up the volume on Women in Music from the ’80s, and sing-a-long.

“Love is a Stranger” by Eurythmics
from the album, Sweet Dreams (Are Made of This) (1983)
Song of the Day
Women in Music from the ’80s

“Love is a danger of a different kind,
to take you away,
and leave you far behind.
And, love, love, love is a dangerous drug.
You have to receive it,
and you still can’t get enough of the stuff.” 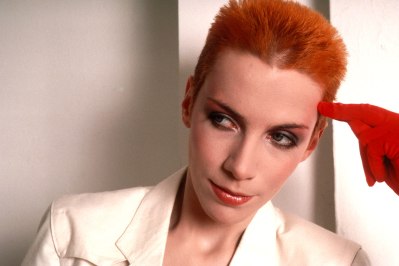 In the U.S., “Love is a Stranger” was the second single from the Sweet Dreams (Are Made of This) album and it was released just as the title track reached number one. It entered the Billboard Hot 100 at #81 in September 1983 and peaked at #23 in November of that same year.

The music video (see above) directed by Mike Brady, in which Dave Stewart acts as the chauffeur for Annie Lennox, who plays the role of a high-class prostitute. During the course of the video, Annie removes a curly blonde wig to reveal her trademark, close-cropped, red hair underneath. (from Wikipedia) 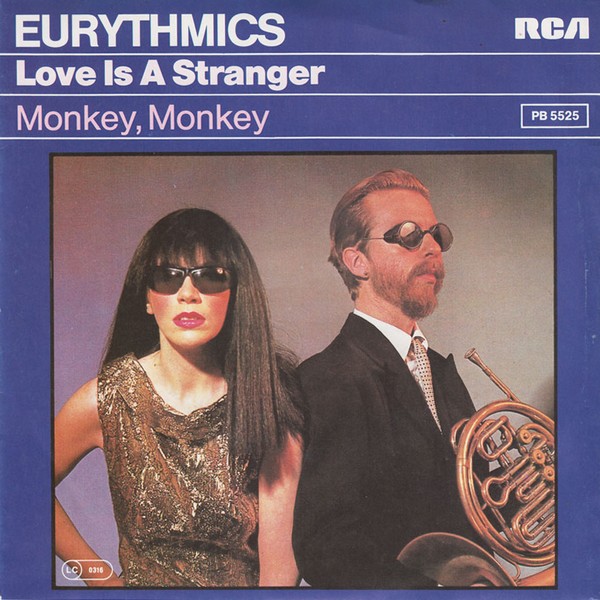 Back in the ’80s, I spent countless hours every day sitting in front of the TV watching MTV. Music videos opened a world for me that expanded the landscape of my listening beyond what radio and music magazines did.

I’d already been captivated by the Eurythmics, especially Annie Lennox, when I’d come across their album, Sweet Dreams (Are Made of This) at Licorice Pizza.

I bought it and played it obsessively, crushing hard on track one – THIS SONG. And then, along came the music video, and I fell in love.

Annie Lennox will forever be one of my favorite voices, and one of my favorite style icons, too. She was always saying a big f-you to gender norms and is one hell of a strong woman in music that inspired me then, and continues to inspire me now.

And yeah, “Love is a Stranger” sometimes…

“Love is a Stranger” (live) by Eurythmics

One Reply to ““Love Is a Stranger” by Eurythmics”