Whenever I’m feeling extraordinarily anxious or sad I turn to Cocteau Twins, and Elizabeth Fraser’s soothing, otherworldly, ethereal voice. I also turn to her voice, and their music, whenever I need writing inspiration, especially when working on the memoir/novel set in the ’80s-’90s. It takes me back to my gothier days (I still veer a little to the goth-side), to my days of mixtapes and paper journals, and SO MUCH MUSIC (I still veer a lot to the so much music-side). 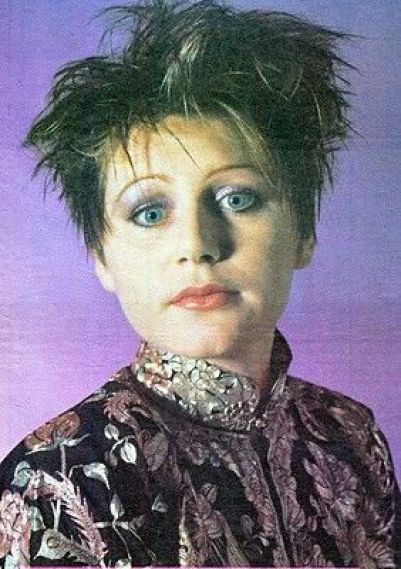 I was trying to remember this morning if it was Treasure or Garlands that I heard first. I feel like I may have bought them both – on cassette – the same day, at Music Plus, down the hill from where I went to high school. But, it could have been one or the other that came first. Either way, they both hold high esteem in my musical memory and forever-music-love obsessions. I fell in love with both albums, and their music, in the mid-80s.

Later, at the end of the ’80s, I would fall even harder for Cocteau Twins, and in 1992, I would give my daughter the middle name Elizabeth, after Fraser, and I would play Cocteau Twins music to put her to sleep at night.

When I first heard the Cocteau Twins music I thought it was in a different language. Then I thought it was made-up of nonsense words. But then I heard it differently. It started to sing like poetry to me, and somewhere in the seemingly non-sensical it made sense and made me feel. It made me feel so very much. 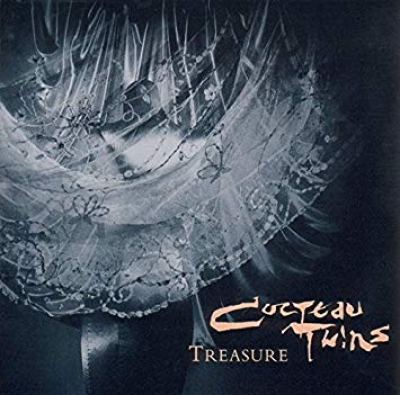 Treasure is the third studio album by the Cocteau Twins. The album was released in November of 1984 by 4AD. With this album, the band settled on what would, from then on, be their primary lineup: vocalist Elizabeth Fraser, guitarist Robin Guthrie, and bass guitarist Simon Raymonde. This new lineup also coincided with the development of the ethereal, dreamy sound associated with the band’s music.

The album reached #29 on the UK Albums Chart, becoming the band’s first UK Top 40 album, and charted for eight weeks. It also became one of the band’s most critically successful releases, although the band considered it underdeveloped. (from Wikipedia)

The first time I heard Elizabeth Fraser’s unique voice was in the early ’80s while lying on the floor of a friend’s bedroom flipping through pages of Star Hits. I remember that it made me pause my latest search for Duran Duran pin-ups and ask“who is this?”From that point on I was hooked on the Cocteau Twins, and fascinated by Elizabeth’s voice, and creative energy.

It was soon after that I went to buy one, or both, of those cassettes – after school one afternoon. 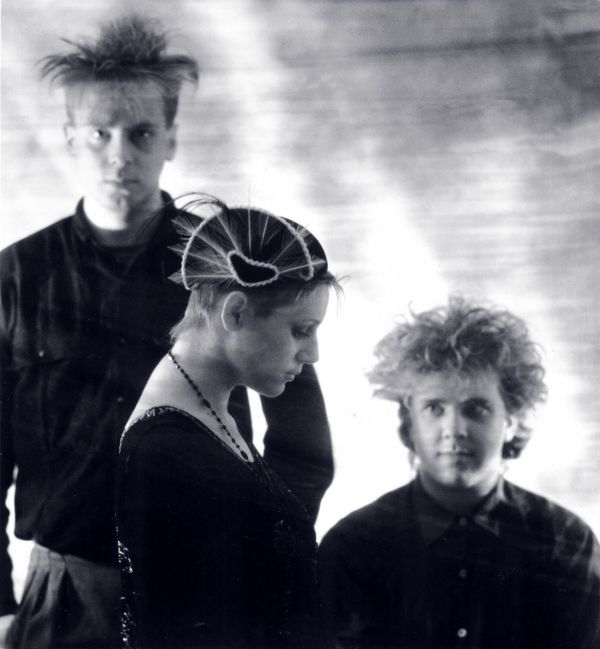