1990. My 21. Life on the cusp of forever changes. I was still a little bit more than a little lost. Losing myself in late-night Hollywood. Watching the sun come up on beach sand, or atop of train tunnels in the Valley. Chemicals chased the sleep away. Lots of coffee, too. I wore my heart on my sleeve, yet kept all my emotions carefully tied up with razor bows, pushed deep down inside of me. I was in close proximity to past, and not so past trauma. It was buried deep in those razor boxes, too. I wasn’t as miserable as that all sounds though. On the contrary, most days (and nights) were filled with music and friends and kisses and laughter and a different life than any that I’d known before. I was trying to recreate myself, or find myself, or be myself, though my sense of self was so murky and confusing and malleable that my endeavors were frustrating, and often futile. But it was an adventure. The journey was better than the destination. And oh my stars, the music was good. 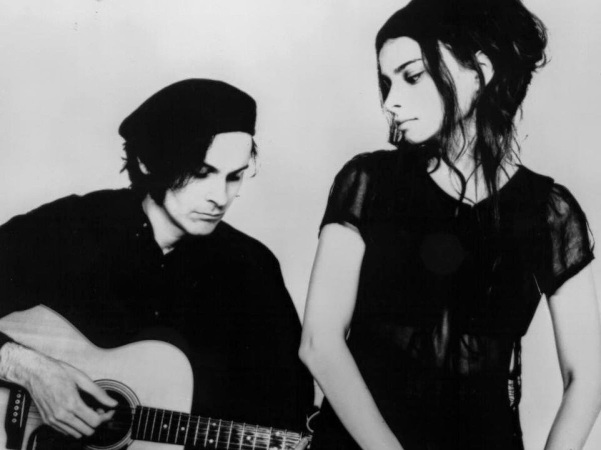 Today’s Song of the Day harkens back to 1990. To my 21. To that year’s adventures. Mazzy Star’s opening track from their 1990 album, She Hangs Brightly – the song “Halah”.

“Halah” by Mazzy Star
from the album, She Hangs Brightly (1990)
Song of the Day

“I guess that hasn’t changed someone,
maybe nobody else could understand.
I guess that you believe you are a woman,
and that I am someone else’s man.” 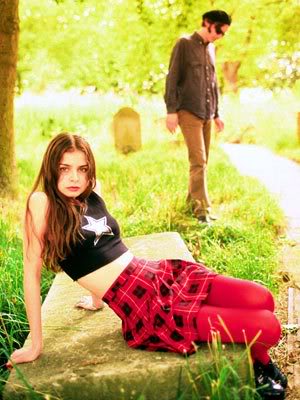 “Halah” is so quintessentially 1990 to me. I close my eyes and I can see it all so clearly. The apartment I’d move into. My short hair. The feel of crushed velvet leggings under a baby doll dress. Color-drips on my fingers from helping a friend paint flowers on her window pane. The smell of clove cigarettes smoked out of the window of my first car. Mixtapes and sleepless nights. The lights over the city seen from parking atop the Hollywood Hills.

“Halah is the opening track from Mazzy Star’s first album, She Hangs Brightly. The album was released in 1990 on Rough Trade Records, following the demise of David Roback’s previous band Opal. The album was re-released by Capitol later that same year.

“Halah” was released as a single and reached # 19 on the Billboard Alternative Songs chart.