April 1st is supposed to be a day for tricksters and pranks, right? I’ve never been a fan of all that though. Not at all. This is probably due to the fact that I’m extremely gullible, usually expecting people to be honest and true, and not twisting truths and playing tricks. I’d rather look at this is a 1st day, a first Monday, and the first day of the rest of my life, instead of a day full of dodging possible trick-bullets. Bring it on, if you must. I’m just going to turn up the music and get on with it.

The 1st track for this 1st day is the 1st song from Billie Eilish’s new album. My daughter introduced me to Billie about a year or so ago. I’ve been following along ever since.

Next up is an artist I just discovered yesterday, via my same daughter. She was playing Yellow Days in the car and I kept asking who it was as each song played. I like the neo-seventies-R&B feel to it.

Kailee Morgue is another fave of my daughters. I was reminded of this song while I was putting these 5 together and ended up listening to it about 5-6 times in a row. That’s a song obsession if I ever “heard” one.

Karen O and Danger Mouse’s track fits perfectly in this mix, and is one of those songs that motivate me and make me feel good – make me want to move – which is perfect for a Monday, don’t you think?

Last but not least is a track I obsessed over most of last month. Lizzo is addicting. 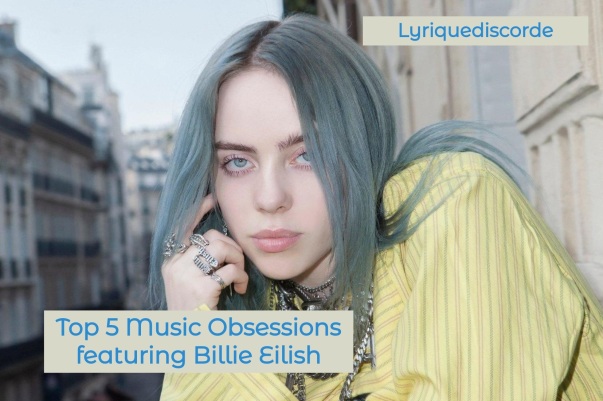 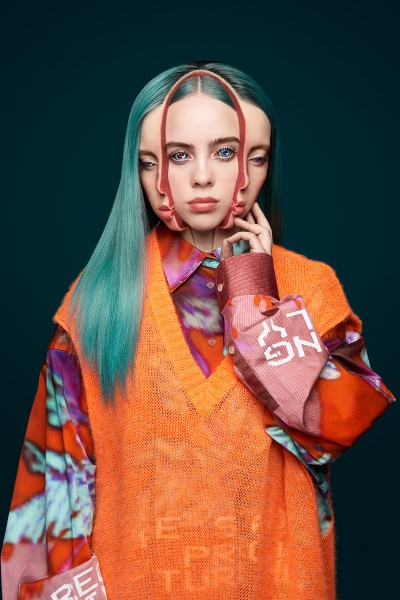 This song is completely addictive. Pop sensibilities with an edge. I knew from my first listen that this track would be my favorite and that I’d want to keep hitting repeat.

I love the agency in taking back the “bad guy” labels. The reputation of only liking bad boys, twisted and turned on itself, becoming the “bad guy” yourself. There’s an “f-you” in this, an exchange of power that I’m here for.

And the song makes me want to dance it out. A lot.

The rest of the album is worth checking out, too. There’s a lot of other obsession-worthy tracks on there – have a listen to “you should see me in a crown” and “all the good girls go to hell” next.

“A beautiful mind between those eyes.
I wasn’t looking,
but oh I found.
A gap in the clouds,
the sun comes out.
We’ll stay up all night make you feel alright.” 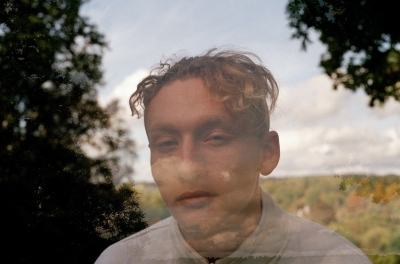 A voice way beyond his years, a Seventies R&B soulful sound, I’m obsessing not just over “Gap In the Clouds”, but the rest of the album, and the follow-up Is Everything Okay In Your World?

I dig the way this song hits on the way new love feels. How it comes on so unexpected, like the sun coming through a small “gap in the clouds”. I also like how youthful this kind of love feels. It reminds me of falling for the first time when I was young, and not so afraid of everything eventually going wrong. Where I wasn’t so afraid of being so often disappointed.

“You only call me on the telephone,
’cause I can’t see the lies written on your face.
Your secrets know that place.
You only find me in the night,
when I can’t look in your eyes,
and ask you “stay”,
do you feel this way?” 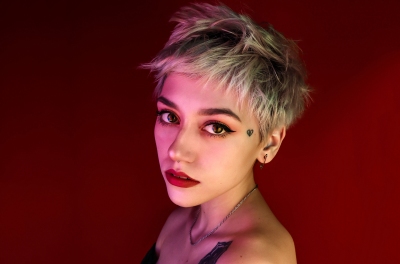 Another take on youthful love, but this one laced with insecurity, doubt, and a jadedness that one would hope to come much, much later. Though perhaps its better to be ready for love’s disappointments. I don’t know. I always preferred optimisim and divine naivete.

Perhaps that’s part of what makes me so damn gullible.

No matter the cause, I know that I am. And, I know that I keep obsessing over the lyrics (I love the lyrics above, and this one – “When things are simple, they get hard”, and the sound, to Kailee’s “Do You Feel This Way?”

“Starry, starry night –
this is how I wanna live.”

I can’t get enough of the disco-seventies-deliciousness sound of “Turn the Light”, my “first listen” favorite track off of the fantastic new album, Lux Prima, from the glorious Karen O (love love love her) and Danger Mouse. 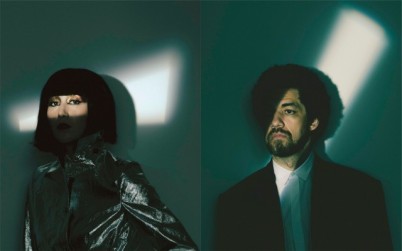 As much as I adore the Yeah Yeah Yeah’s, I almost think that THIS is where Karen O was always meant to be.

Another obsession-fueled track from the album? “Woman”. I can’t get enough of it either! Those scream-sing bits get to me so much. Damn.

“If I’m shiny,
everybody gonna shine (yeah, I’m goals).
I was born like this,
don’t even gotta try (now you know).
I like chardonnay,
get better over time (so you know).
Heard you say I’m not the baddest,
bitch, you lie.” 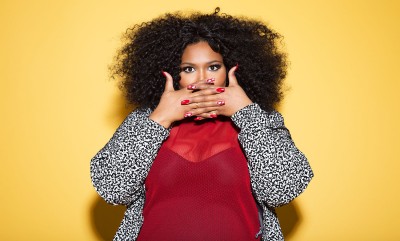 This is an instant feel good, cheer you up, get you moving, feeling good, and believing in yourself kind of song – and we all need that, don’t we?

I’ve been addicted to this track since first listen, and every subsequent play has me lovin’ it more and more. I can’t get enough. This is music obsession x 1,000,000.

Today’s Top 5 Music will make you want to DANCE.