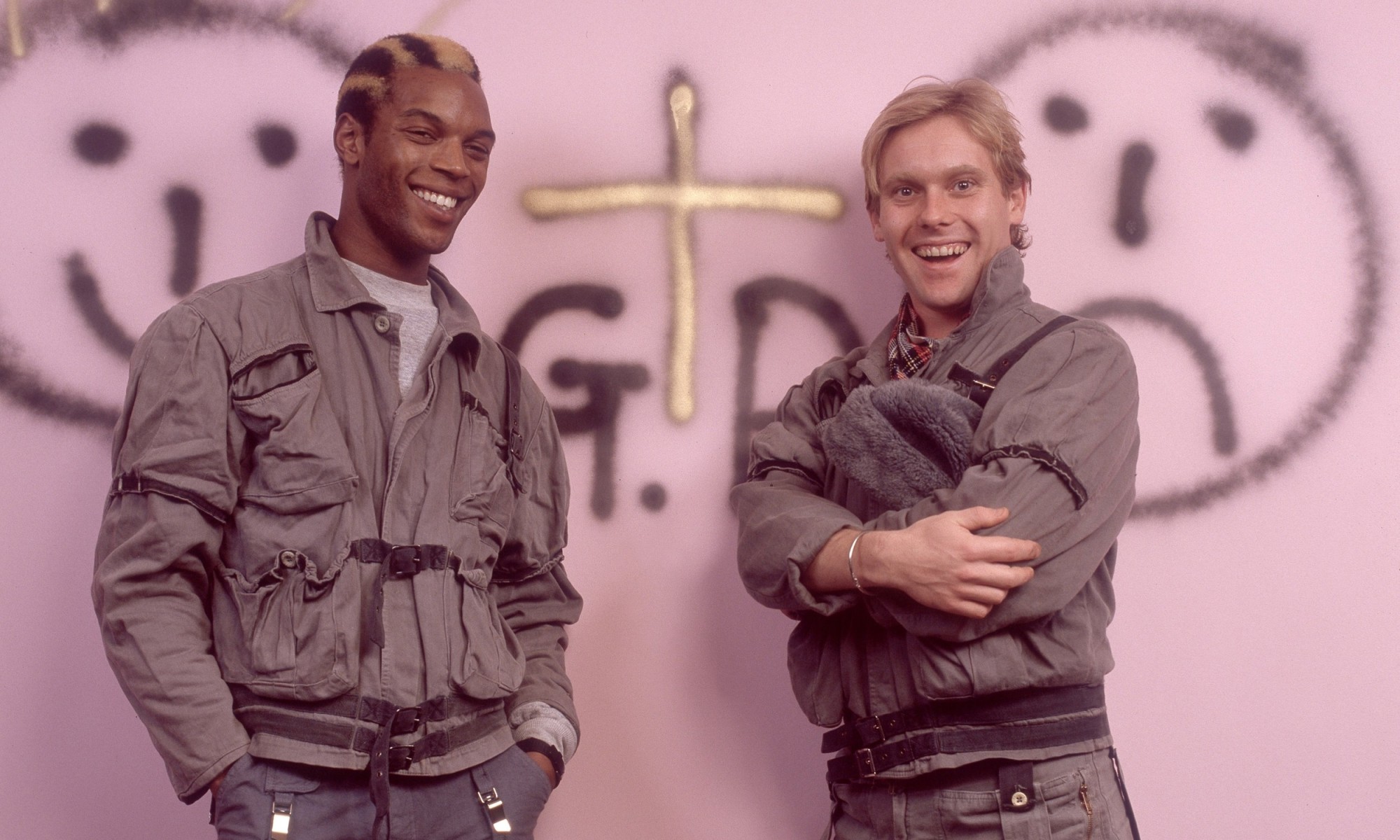 I was sad to hear that Ranking Roger (Roger Charlery) passed away. Today I’ve been listening to music from The English Beat/The Beat and General Public today, in musical-tribute. General Public’s album, All the Rage, which was released in 1984, meant so much to me. It was one of my mid-80’s favorites, and I have so many memories of listening to the album in-between classes, or while dancing and/or singing-a-long in my bedroom. I was 15 and everything revolved around music.

I revolved around music, too. I still do.

“Hot You’re Cool” by General Public
from the album, All the Rage (1984)
Song of the Day

“So hot you cool,
so cool you hot.
Show me my favorite beauty spot.
Tie me up in a love knot,
boiling over,
bubbling up.”

The first track off of All the Rage was my absolute favorite. It was catchy and edgy, and undeniably sexy.

It seemed sexier than my age. Aspirationally sexy, one might say. 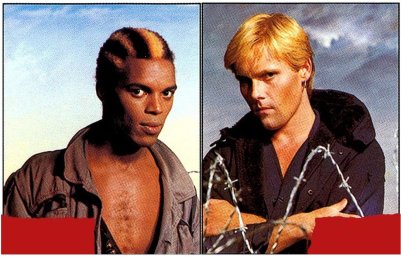 Though “Never You Done That” is a close second to the opening song, it was always “Hot You’re Cool” I’d return to, turning the volume up loud, singing and dancing-a-long.

Mick Jones from The Clash worked on General Public’s All the Rage, though he left soon after its release.

I never got to see General Public or The Beat/The English Beat play live. I wish I had.

Music life lesson #56: Always see the show/band/artist play live when you can. Always.