The first Relaunch Top Ten is from a previous request. This one is difficult. Beyond difficult, really. My list of women in music I love goes miles and miles, and a universe past ten, and the list of who lands in those “top ten” slots do sometimes change, rotate, and vary. But for now, for today, this is a list of My Top Ten Women In Music.

Women In Music
My Top Ten 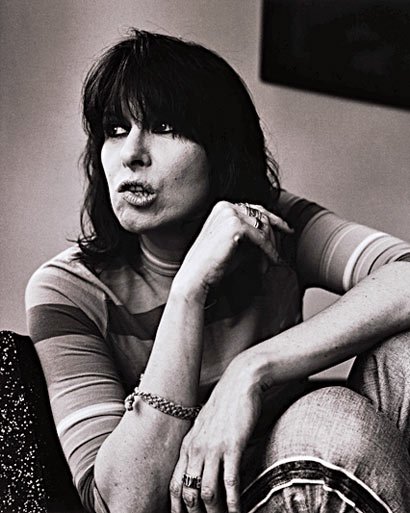 “Back On the Chain Gang” by Pretenders
from the album, Learning to Crawl (1984)

“I found a picture of you,
oh-oh-oh-oh.
Those were the happiest days of my life.” 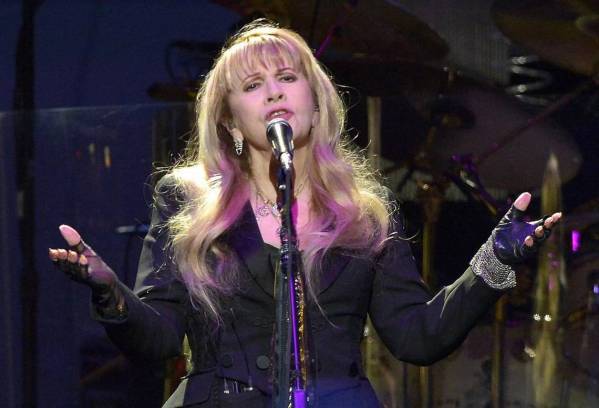 “Some time ago I thought,
you had run out of fools,
but I was so wrong,
you got one that you’ll never lose.
The way you treat me is a shame.
How could ya hurt me so bad?
Baby, you know that I’m the best thing,
that you ever had.”

“I wish I was both young,
and stupid.
Then I too could have the fun that you did.”

“We lean against railings,
describing the colors,
and the smells of our homelands –
acting like lovers.
How did we get here?
To this point of living?
I held my breath,
and you said something.” 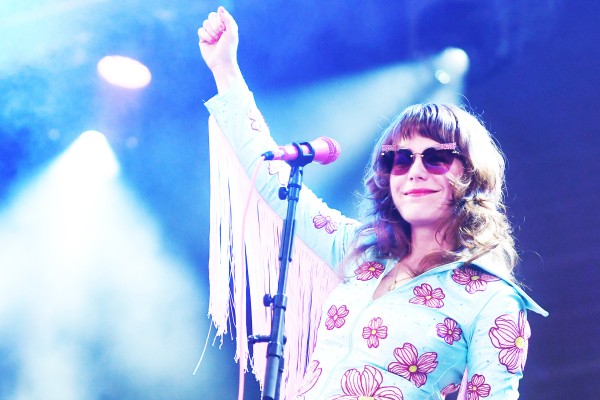 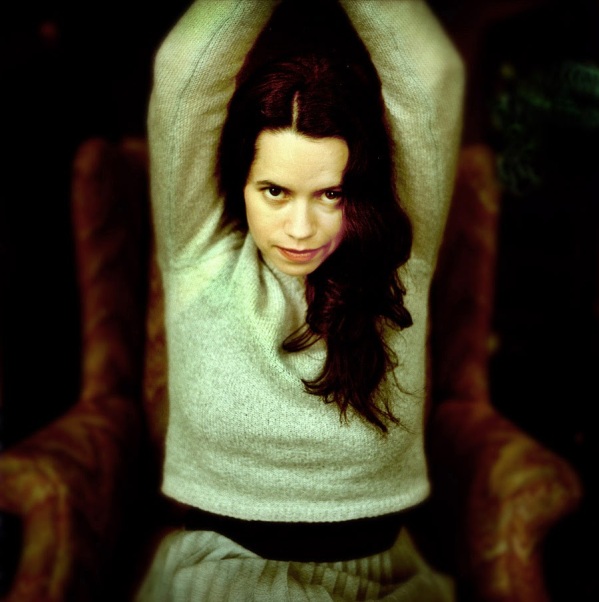 “Ophelia” by Natalie Merchant
from the album, Ophelia (1998)

“I tell you how I feel,
but you don’t care.
I say tell me the truth,
but you don’t dare.
You say love is a hell you cannot bear,
and I say gimme mine back and then go there,
for all I care.”