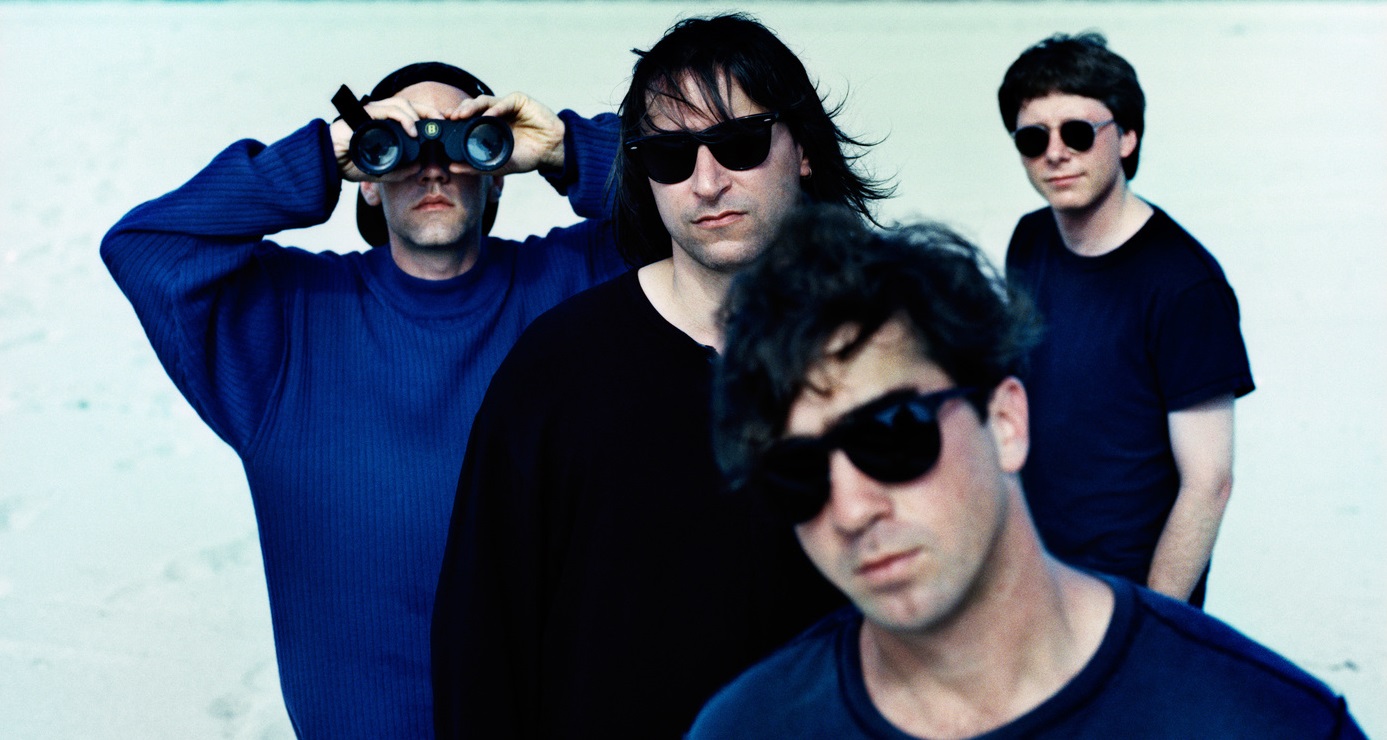 “Nightswimming” by R.E.M. was released in 1993 as the 5th single from the band’s 8th album, Automatic for the People, which was released in 1992. The song is a ballad featuring singer Michael Stipe accompanied by Mike Mills on piano, a string arrangement by former Led Zeppelin bassist John Paul Jones, and a prominent oboe played by Deborah Workman towards the latter part of the track.

I’ve always felt that the oboe is what set this song apart, and makes it all the more memorable.

“Nightswimming” by R.E.M.
from the album, Automatic for the People (1992)
Song of the Day

“The photograph on the dashboard,
taken years ago.
Turned around backwards so the windshield shows,
every streetlight reveals,
the picture in reverse.”

Michael Stipe sings about a group of friends who go skinny dipping at night, which he claims was him drawing similar experiences from R.E.M.’s early days. 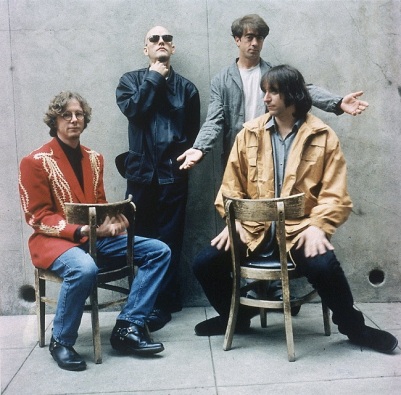 Bassist Mike Mills recalled that he was playing a piano riff at John Keane’s studio in the band’s hometown of Athens, Georgia. At the time he almost discarded what would become the melody to “Nightswimming”. Michael Stipe heard it and was immediately attracted to its sound.

Mills recalled: “I never thought it would amount to much because it was just a circular thing that kept going round and round and round. But it inspired Michael.” (from Wikipedia)

While the song was not included on Out of Time, the demo recorded during those sessions was used for Automatic for the People, with a string arrangement by John Paul Jones added to the track.

Mills has also claimed he recorded the piano part at Criteria Studios in Miami, on the same piano used by Derek and the Dominos on the recording of “Layla”. He has described his piano playing on the track as “circular”. 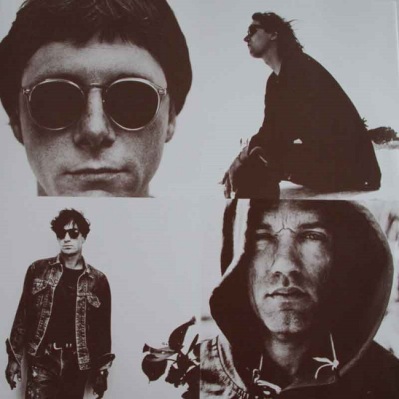 “Nightswimming” was performed solely by Micheal Stipe and Mike Mills; Stipe sings while Mills plays the piano. R.E.M. guitarist Peter Buck noted that the absence of drummer Bill Berry and himself from the song was typical of MANY tracks on Automatic for the People, where one or more band members would not appear on a given track.

The song’s inspiration has been a subject of debate among the band members. Stipe, in a 2001 interview with Esquire, suggested an origin of the song:

“A few years ago, I wanted to write a song about night watchmen, so I hired one to guard the R.E.M. offices in Athens. I bought him a uniform and a flashlight and everything. He turned out to be kind of crazy and called me up in the middle of the night to tell me dirty stories about the Kennedys. I wrote the song about him, but he was so paranoid he said he was going to sue me, so I changed the lyric from ‘Night watchman’ to ‘Nightswimming.’” 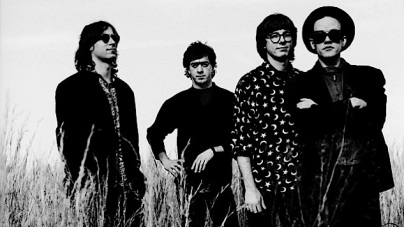 Mills has another story: “It’s based on true events.”

He went on to explain that in the early 1980s R.E.M. and their circle of friends would go skinny dipping after the Athens clubs closed at night.

“We’d go to parties, we’d go to the clubs and we’d go to the Ball Pump, and there would be any number of these same 50 people, so it was a very tight circle of friends.”

Peter Buck holds a similar interpretation. However, Stipe has denied that that is the topic of the song; rather, Stipe says the song is about:

“[a] kind of an innocence that’s either kind of desperately clung onto or obviously lost.” (from Wikipedia) 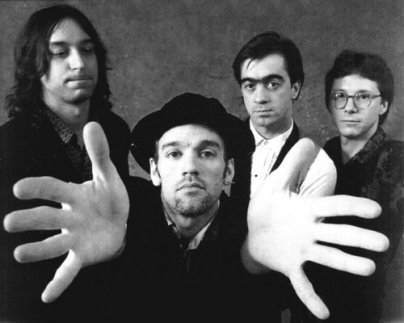 More theories persist about what “Nightswimming” is about/is inspired by. Another account suggests that it is a nostalgic look back by Stipe to his childhood spent on the secluded shores of lakes and ponds.

For many American teens, these secluded shores serve as one of the few places of freedom and autonomy in their lives, which accounts for the strong and fond memories that Stipe may have of this place.

In this rare place free from the influence of authority figures and structure, the teens become their true selves in a Romantic/Transcendentalist sense. As such, the memories of the place are fond, but the feelings are unattainable as life’s realities and responsibilities make it impossible to ever be that same Romantic “true self” again.

If “Nightswimming” is part lies and part truth, that’s all the better for a song about memories. “It describes something that I touched on a lot later on the record Reveal,” Stipe said, “which was kind of the summer as an eternity, and kind of innocence that’s either kind of desperately clung onto or obviously lost.” In this song, the situation falls into the latter category. “These things they go away,” Stipe croons, “replaced by everyday.” (from DiffuserDiffuser)

For me, the song unlocks a memory of my own. It goes something like this.

Years ago, in the company of two good friends, we sat parked by the ocean. We were driving up the coast to Santa Barbara and had stopped to take a picture. This was pre-cell phones and pre-selfies. The windows were all rolled down and a late August breeze blew into my red Honda hatchback.

I snapped a picture of the three of us, huddled together, smiling with sunglasses on. I look at that photograph now and recognize the shine of youthful dreams on our skin.

There is a second photo, too. It is our reflection of us in the rear view mirror. An accidental shot that is slightly blurry. Sometimes I prefer it because there is something about it that captured the moment off-guard. It feels so honest and vulnerable and stolen.