For some reason, Echo and the Bunnymen were always on the fringe of what I was listening to, and loving, in the ’80s. They were definitely influential, and quintessential, to my teen year taste. My era of everything New Wave/Dark Wave/First Wave. Yet, their albums resided mostly at friends’ houses, not my own. I had copies of albums on cassettes. I had a few 45’s of my favorite songs of theirs. But, it wasn’t until I moved out on my own, in the early ’90s, that I started to really discover Echo and the Bunnymen.

The first album I sank my musical teeth into was Songs to Learn and Sing. Yes, it was/is a compilation, which many would say doesn’t count when talking about “Quintessential Albums“, but I’m not about following any rules when it comes to loving, and obsessing over music, so to me, this compilation is hugely “Quintessential”. 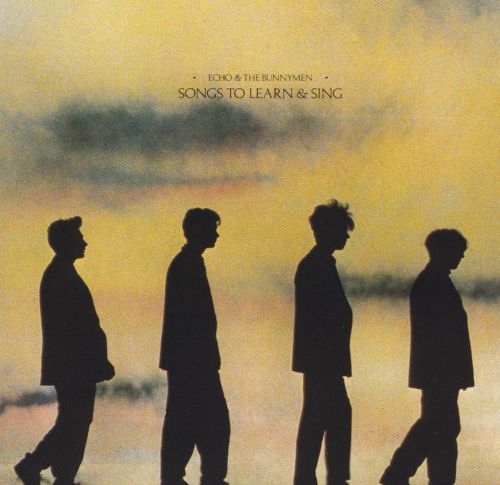 Songs to Learn and Sing was released on November 11, 1985. It featured all of the singles Echo and the Bunnymen had released up until November of 1985. The compilation album reached #6 on the UK Albums Chart and #158 on the US Billboard 200. (from Wikipedia) 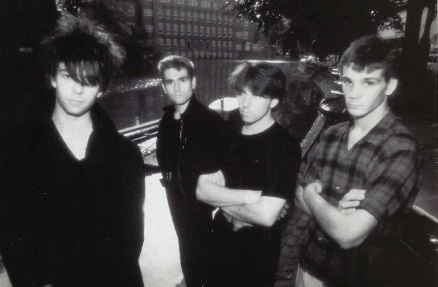 The tracks included on Songs to Learn and Sing are in chronological order and are taken from the four studio albums released prior to 1985. The album also included two non-album singles, and one new single, “Bring on the Dancing Horses”.

The title, Songs to Learn and Sing, seemed fitting to me, as I dug into a band that I’d never dug into. I was literally sitting in my apartment learning this set of “best” songs of theirs so I could sing-a-long. 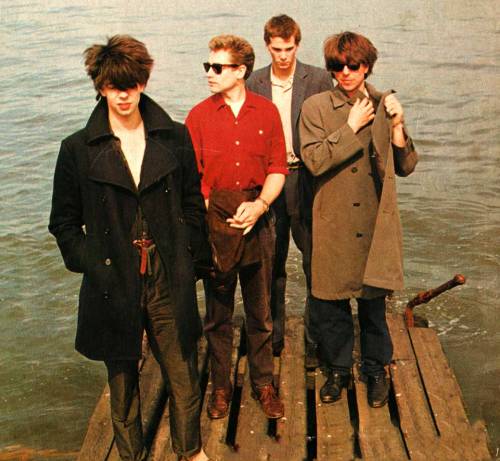 For me, Songs to Learn and Sing was my Echo “gateway drug”. From here I quickly bought up Ocean Rain (my all-time favorite Echo album), Porcupine, Heaven Up Here, Crocodiles, and their 1987 self-titled album.

What are your favorite pre-1985 Echo and the Bunnymen singles? 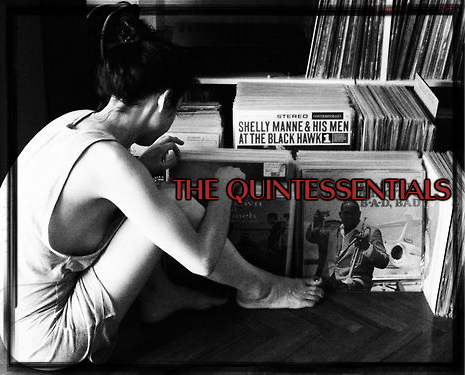 1. “Bring on the Dancing Horses”

“First I’m gonna make it,
then I’m gonna break it,
till it falls apart.
Hating all the faking,
and shaking while I’m breaking,
your brittle heart.”

“In starlit nights I saw you.
So cruelly you kissed me.
Your lips a magic world,
your sky all hung with jewels.
The killing moon,
will come too soon.”

“Conquering myself,
until I see another hurdle approaching.
Say we can,
say we will,
not just another drop in the ocean.”

“Stab a sorry heart,
with your favorite finger.
Paint the whole world blue,
and stop your tears from stinging.”

“The sky is blue,
my hands untied.
A world that’s true,
through our clean eyes.
Just look at you,
with burning lips.
You’re living proof,
at my fingertips.” 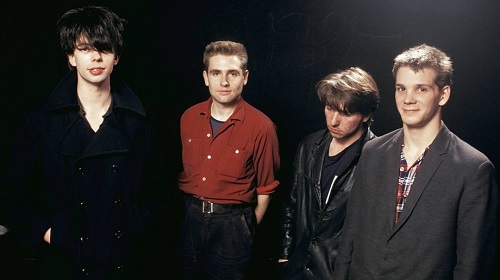