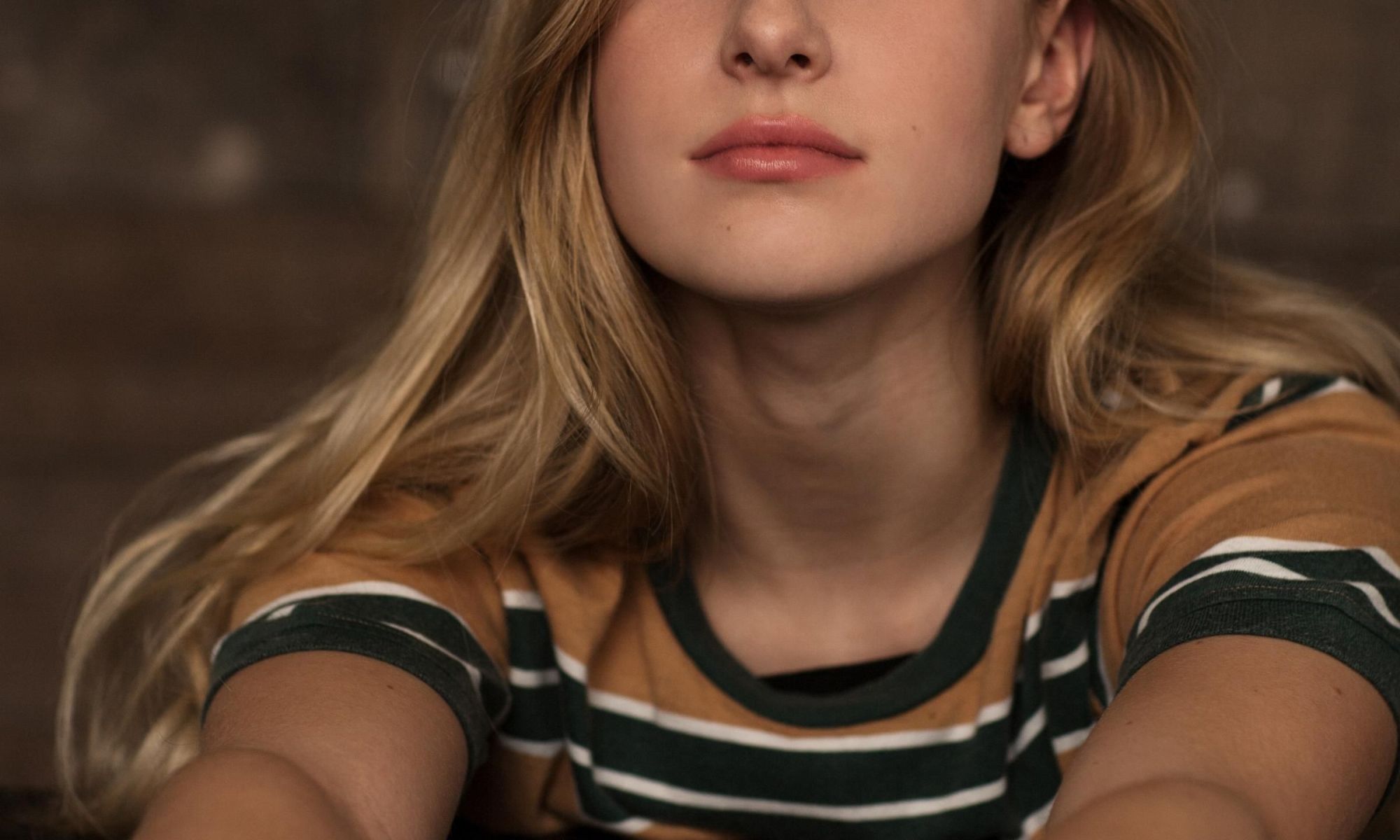 Monday came quickly. The weekend just sped by. But, there were bright moments and things accomplished. Some of the highlights was visiting Half Off Books in the rain, playing UNO and Gin Rummy while listening to music with my boyfriend, getting the house un-holiday-fied, making lasagna, writing, and kisses and cuddling up while watching the not-so-great Golden Globes with love. I would have liked more time to relax, more time to spend with my boyfriend, and with my kids. I would have liked Saturday not to have been so fraught with anxiety and issues. But, honestly, on the whole, it was a good weekend.

Today has been good. I had some Indian food for lunch while reading a few chapters in An Anonymous Girl (Greer Hendricks and Sarah Pekkanen). I did some writing and made a playlist. I did some meal planning, and had possibly too many cups of coffee, and started setting up my daily planner (with budget), which is part of my 2019 goals. My anxiety is still too high and my worries still too big, but I’m trying to find some life balance, breathe more, and find some grace for myself along the way. There are some things I need to find time for that I haven’t sorted out yet. Some things I need to do for myself, which is hard for me. I tend to do for everyone else first and run out of time and resources for me. But, that whole life balance thing? I need to be part of that.

Music has been good to me today. Spotify introduced me to a few new-to-me artists and songs which made it onto today’s Top 5 Music Obsessions list. Two favorites made the cut, too. I’d love to know what your listening to/obsessing over today. If you are willing, please share in the comments below. 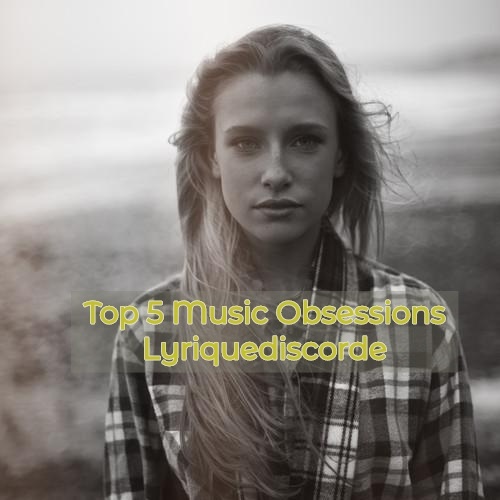 “Swallow me whole with the moon on my back.
One side is pink and the other is black.
I’m good at hiding in the dead and grey.”

A new-to-me discovery, thanks to Spotify. 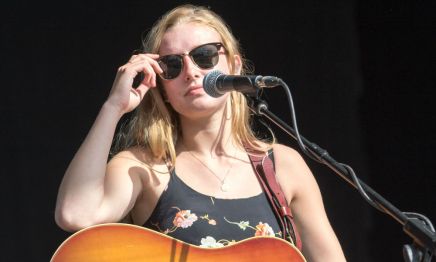 Indie folk goodness from a young singer-songwriter. Billie is one to watch, I think. Her debut album, which “La Lune” is track one of, came out in 2016. I look forward to hearing what she does next.

The whole album is definitely worth checking-out. 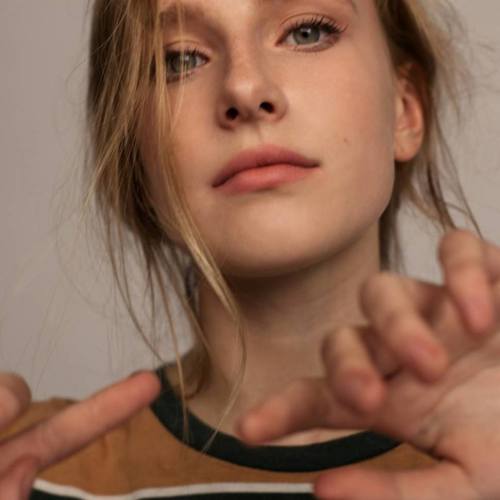 “You could talk a walk,
through the mines,
or you could spend all your days,
just waiting for the night.”

I heard this song for the first time this morning. 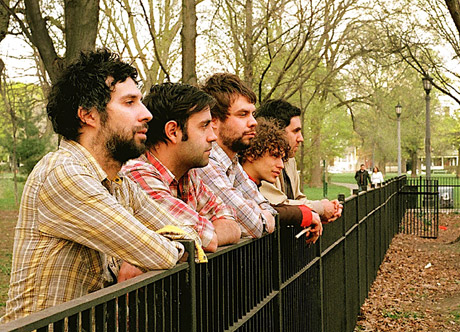 It was one of the first songs to play on this week’s Spotify Discover Weekly. I immediately started to obsess over it and played it over a few times during my morning commute.

At first listen the singer reminds me of Pete Yorn. A favorite of mine.

In looking further into the song, and The Acorn, I see that this track was featured in the movie Crazy Stupid Love – which I did see, but I don’t recall this song or honestly much of the soundtrack.

I’m going to check out more of their music this week. 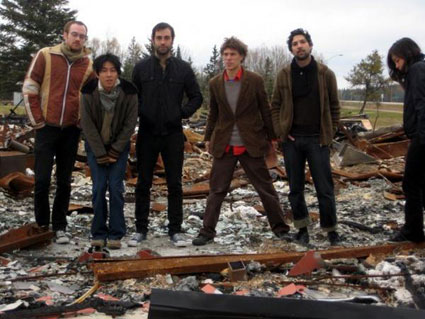 3. “San Diego Serenade” by Tom Waits
from the album, The Heart of Saturday Night (1974) 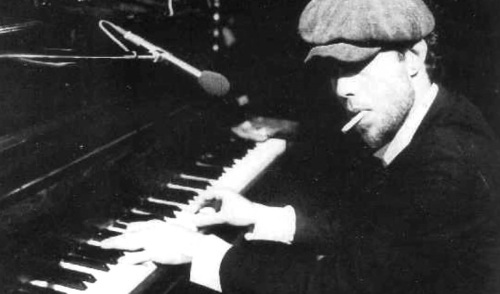 I forgot how much I love this song, and the album it comes from (The Heart of Saturday Night). 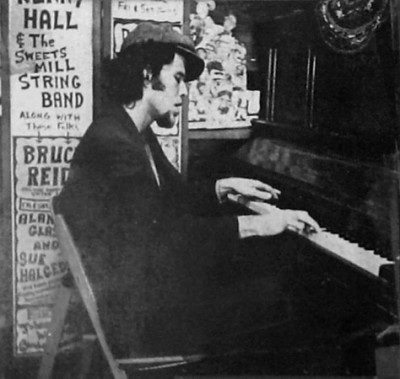 I love how this song, and all the others on the album, sing like a story, or like poetry. Reminds me of Jack Kerouac and Charles Bukowski and Henry Miller – set to music. I know the album title, and the title song from it is a tribute to Kerouac. 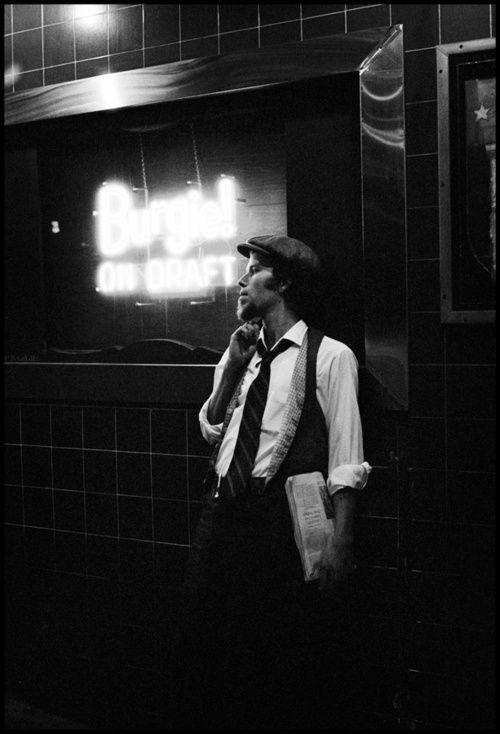 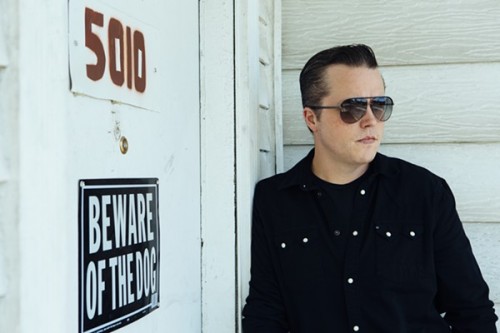 One of my favorite live shows last year was Jason Isbell’s. 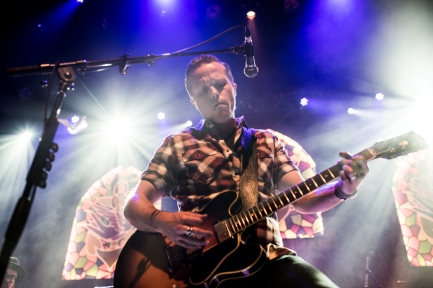 This track is one of my favorites from Jason’s 2015 solo album, Something More Than Free. Like the song before, I love the story in the song. I love what is told, and what is not revealed. The way this allows for each listener to fill in the blanks, imagine some of the details and make it their own.

I know I was doing that this morning, with this song, while I drove to work.

“How to Forget” (live) by Jason Isbell 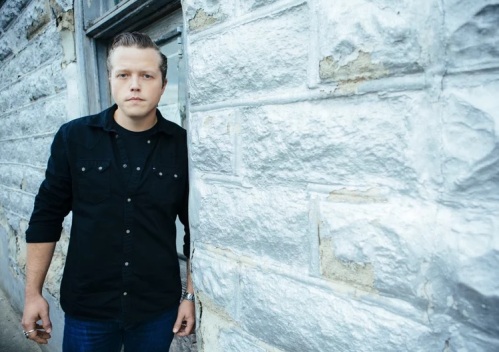 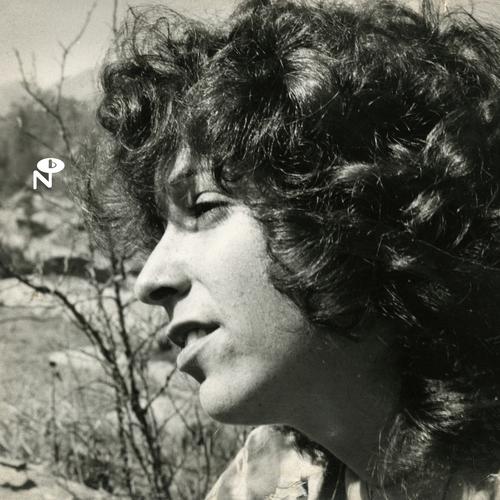 How have I never heard this song before? 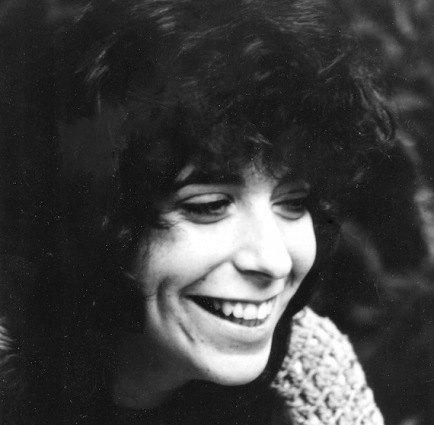 How have I never heard of Elyse Weinberg before either? This track, featuring Neil Young, is fantastic. It’s been covered by a few people, too. Most recently by Courtney Barnett, an artist whose been featured here a few times.

Thank you, Spotify, for introducing this song to me this morning. I’m going to be digging into the whole album this week. 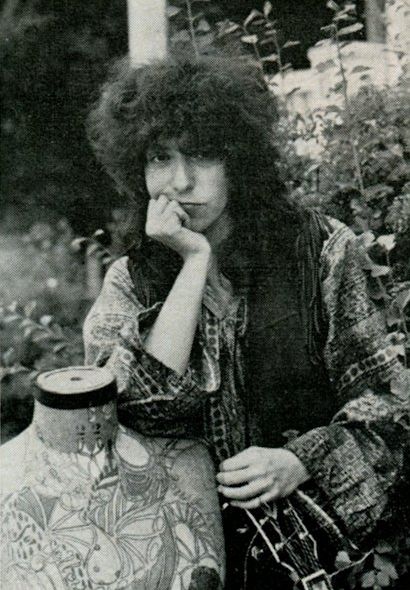