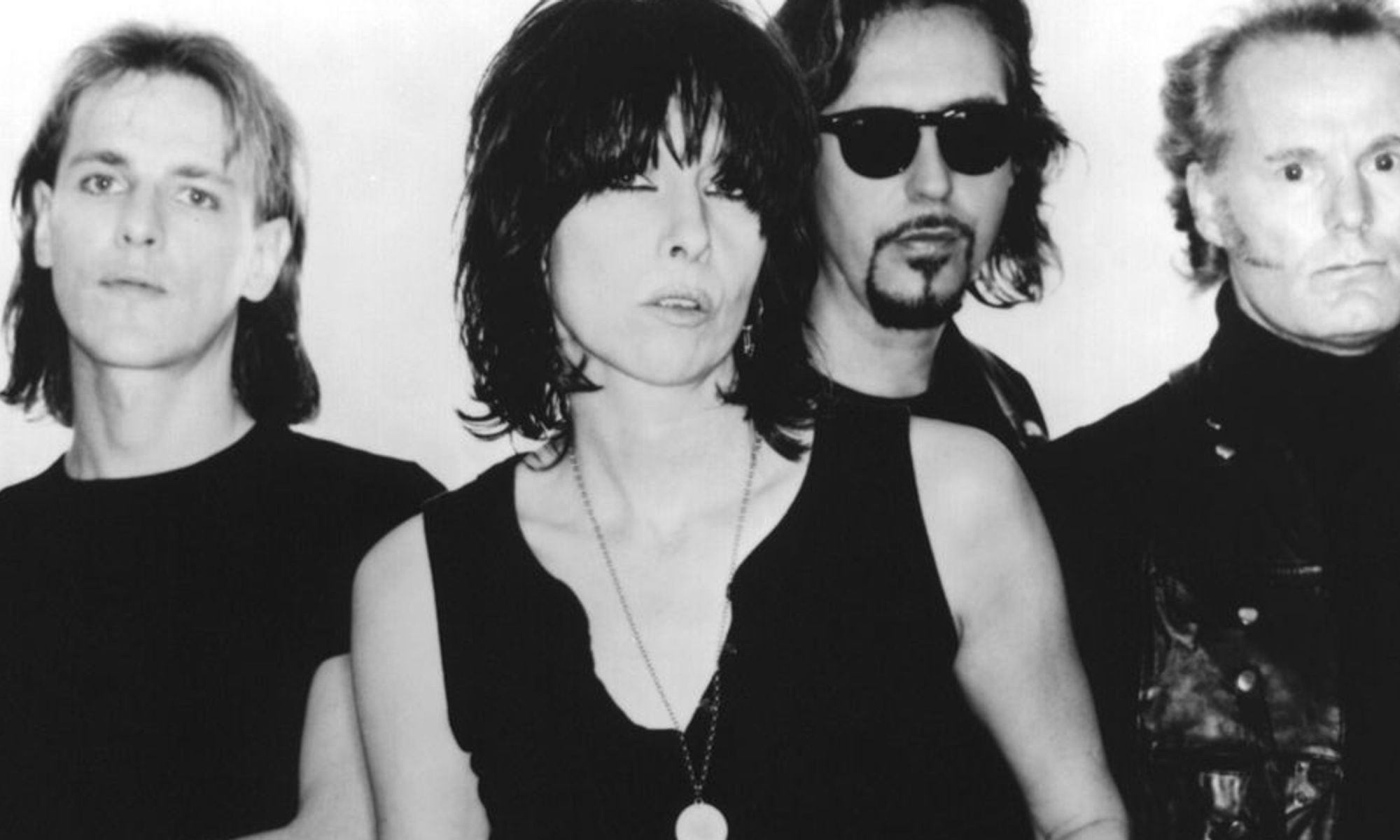 Chrissie has been one of my idols since I was a teenager. My love of her began when I first heard her voice. I was enthralled to hear a woman singing in a band whose voice was as deep as mine. I could sing-a-long with her without changing octaves, or straining my voice, at all. Good news for a seventeen-year-old alto.

My love grew exponentially when I dove in deep with the Pretenders. Devouring their albums and songs, curating my list of favorites as I went along. I’ve never been able to get enough of the Pretenders’ music. 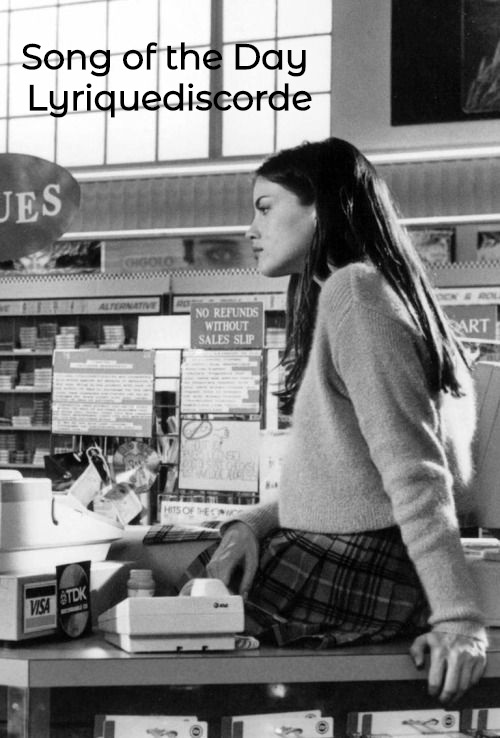 I’ve been loving (and obsessing) over “Hymn to Her”, which is off of 1986’s Pretenders album, Get Close. 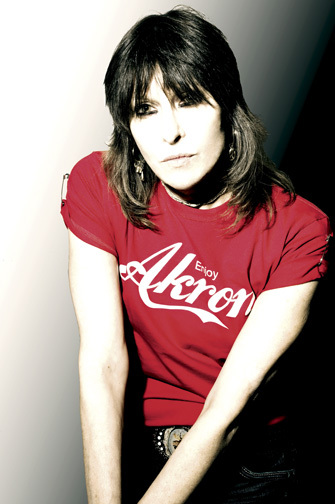 The song was written by Meg Keene, a high school friend of Chrissie Hynde. The song was released as a single in the UK and reached #8 on the charts. (from Wikipedia)

When the track was released in the US as a single the name was slightly changed. It became “Hymn to Her (She Will Always Carry On)”.

I love the sentiment of “she will always carry on”. It’s one I’ve tried to hang on to in my own life. A mantra, of sorts, along with my other favorite – “follow your bliss”.

“Hymn to Her” is one of those songs that can act as a comfort to me, and can also make me break down and cry. It has an emotional punch to it, often reminding me of pain and hurt and loss – and how I’m trying to keep on carrying on.

“And she will always carry on.
Something is lost,
but something is found.” 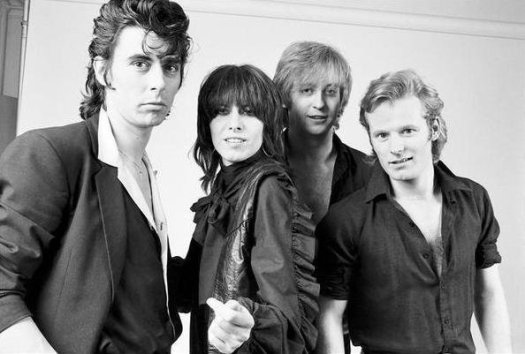 2 Replies to ““Hymn to Her” by Pretenders”