Tuesday, Tuesday, what do you have in store for me, Tuesday. It’s another beautiful day outside, not to start this with talk of weather, but it is really gorgeous outside right now. Sometimes I grow tired of living in California, Los Angeles in particular, but it’s mornings like this where I find myself reminded at how lucky I am to be here. I’m really determined to make better days right now, and even though its hard to sometimes maintain a good mood and feelings when others are down, I’m trying. I want to help bring some joy and hope to those I love, especially in my relationship, family, and friends.

Sometimes what helps the most is to make lists of things I’m grateful for. A habit I started in the mid-’90s, and have tried to keep up with ever since. Its been years, though, since I’ve done them regularly. I think I need to get a journal that I can write daily lists in. A paper journal. Pen to paper, I think it makes a difference when something is actually written down. I miss writing like that. Pages of journals, letters, postcards, notes. I miss mixtapes and CD’s, too, the kind with handwritten track lists. Sometimes I miss life before texting and Social Media, though there are things that have come from all of it that I am thankful for.

Today, music is topping my list of things I’m grateful for, along with coffee, yogurt with cereal, Clyde the cat’s “bird patrol” while I got ready this morning, emails exchanged with one of my best friends, holiday twinkle lights in my office, and my son talking to me about what snacks are best to have when watching movies.

“You were there,
and it was good in the beginning.”

One of my all-time favorite Pete Yorn songs. 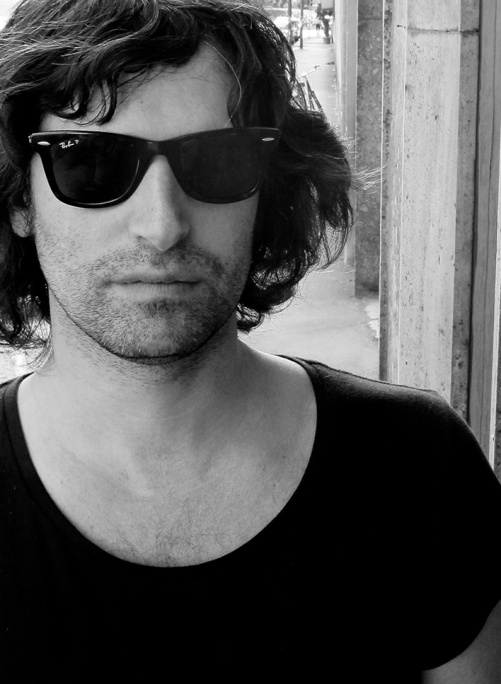 Though I sort of hate the idea of things being good in the beginning, and subsequently lesser as time goes by, this song still hits my emotional core, and heart, deeply. I’ve definitely related to this song at various times in my (love) life, and have felt the sentiment overwhelmingly. I try now to push against it. Not the song, but the sentiment. I try to keep things good even after the “new car smell” wears off. I still feel the flush and heart palpitations when kissing, still feel butterflies when I think of the person I love, still miss them, and long for their touch, voice, and time spent together.

“Remembering you,
standing quiet in the rain,
as I ran to your heart to be near.
And, we kissed as the sky fell in,
holding you close –
how I always held close in your fear.”

This song and the entire Disintegration album is so full of memories that sometimes it feels like opening up old diaries, or opening up my insides when I listen to it. Maybe a bit of both.

It is still my favorite album of theirs. Always will be. Though there are others I love, this album came into my life at a very intense time, and fit right inside all of it. It is that connection to it that will never wane, and it is why that even some of the bigger “hits”, like this song, never get old to me.

It was my most played cassette in 1989. I think I went through three copies actually. The last one I had to re-spool with a pencil more than a few times. 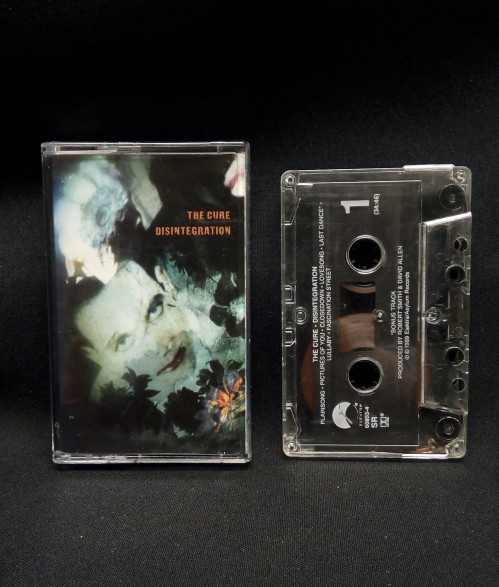 “Wake up and smell the coffee.
Is your cup half full or empty?”

Something I’ve been asking myself lately. Hoping for half full mornings, days, nights, feelings. It’s how I have always been, but have lost lately.

I’ve been a fan of Eilish’s music/songwriting/style since my middle daughter introduced her music to me. There’s something nostalgic in the sound to me, though I can’t quite pinpoint what it is recalling. Sometimes I think a bit of the ’80s, other times I think mid-90’s, and then I throw all that out the comparing-window and think she’s completely of this time.

She’s so young, I look forward to what she will create as she goes on in life. 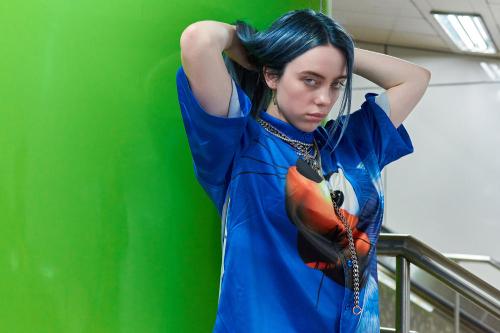 How did I not know about this cover album?

I’ve loved Alela Diane’s voice for a while now and had no idea about this side project – Headless Heroes – until this version of “Blues Run the Game” showed up on my Discover Weekly playlist from Spotify.

There are so many fantastic covers on this album. My favorites are this one (originally by Jackson C. Frank, and made famous by Simon and Garfunkel), “Just Like Honey” (originally by The Jesus and Mary Chain), and “Nobody’s Baby Now” (originally by Nick Cave).

5. “Brilliant Mistake” by Elvis Costello
from the album, King of America (1986)

“I wish that I could push a button,
and talk in the past,
and not the present tense.
And watch this lovin’ feeling disappear,
like it was common sense.”

I’ve been listening to a lot of Elvis Costello lately. Rediscovering songs and albums of his. 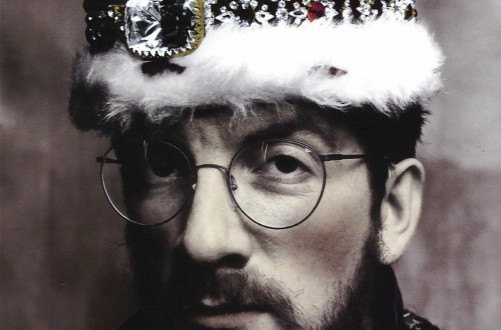 Today I’ve been spinning King of America, from the late ’80s. I forgot how much I love it. “Brilliant Mistake” is the opening track, and really sets the tone for the entire album.

Costello is touring. I’d love to see him play live.