Tuesday morning started too early. The sky looked like nighttime, street lights still on, and sleep still wanting to keep me in its often elusive grasp. This is the second morning my alarm has woken me to what looks like the middle of the night outside my window. The time must be close to changing, turning time forward, giving us earlier nights and some sun in the morning. I’m not a fan of the earlier nights. I used to be, but not so much anymore. With a long commute and arriving home in the dark, it makes me feel like I’ve lost time. Though this time change that’s coming does always remind me of Fall and Halloween, two things I love. So, as with just about everything else, there is always a good side to things.

Kisses good morning before leaving, hot coffee, and music playing helped me get through the hazy dark start of my day. I drove to work thinking of the night before, lying together listening to music, almost falling asleep in each other’s arms, the fading in and out of a conversation and the feeling of “I love you” that beat in my chest, stronger even than my heartbeat. This week may have its share of challenges and frustrations, but it also has blissful moments and I’m grateful to for those. We are going to have a good week despite any struggles we may face, together or separately. We always have each other to hold on to, and that is everything to me.

Today’s Top 5 Music Obsessions came from Spotify Playlists and from one of those fading in and out of conversations we had, this one about Soul music and Macy Gray. All five songs are helping me to get going and keep going, through this Tuesday morning.

1. “Screenwriters Blues” by Soul Coughing
from the album, Ruby Vroom (1994) 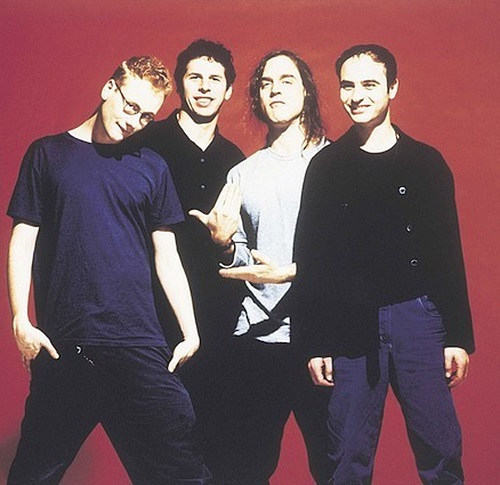 It was 6am, then 7am, then 8am, as I drove through Los Angeles and the sky started to slowly light up. I collect songs about Los Angeles and have made quite a few playlists and mixes themed LA, and/or California. This one often makes it on them.

Ironically, the first time I heard this song I was in an apartment in Las Vegas, visiting friends who had moved there from Chicago.

“You’re a flame that never fades.”

I’ve been a fan of Roxy Music since the mid-80’s when I first discovered their music. I’ve dove in and devoured many of their albums, including Bryan Ferry’s solo work. Somehow, though, I’ve never gotten to know this album (Siren) until lately. Over the last week, or so, I’ve been discovering it and today it’s this song, that was part of a Spotify Daily Mix, that has caught my attention, and music obsession. It has so much of what I love about seventies music in it. A bit glam, a bit art rock, a bit punk, a bit New York/Studio 54 disco, and a bit of drama. 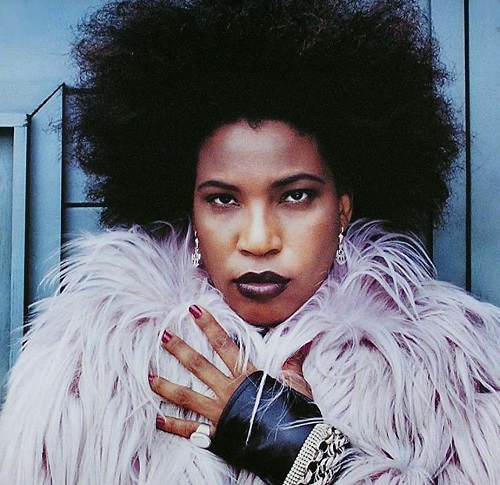 “Ummm sweet sweet baby,
life is crazy,
but there’s one thing,
I am sure of –
That I’m your lady,
always baby,
and I love you now and ever.”

I haven’t listened to Macy Gray in so long. I’m thankful that we talked about her music last night, and that Chris brought up this song. Listening to it this morning I kept feeling that this is how I feel about him. It was the perfect track to hear this morning. It gifted me with memories of the night before, and all the enormous emotions and love I have for him, and for us.

I’m going to be spinning this whole album today, counting the hours until we are together again. Tonight.

4. “Star Witness” by Neko Case
from the album, Fox Confessor Brings the Flood (2008) 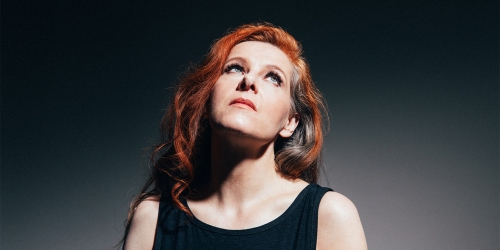 “‘Hey pretty baby,
get high with me,
we can go to my sister’s if we say we’ll watch the baby.’
The look on your face yanks my neck on the chain.
and I would do anything (I would do anything),
to see you again.”

This song is one of those songs that tells a story without telling the whole story. It’s the kind of song that makes me want to write the whole story myself, or launch off of it into a story all my own.

“What you do to me.
I know,
I can’t believe.
There’s something about you,
got me down on my knees.”

This song and album came out in the early 90’s, but I think I didn’t hear it until the 2000’s. I think I came across it through an episode of “Gilmore Girls“, or maybe a song from the show led to this song. I love the simplicity of the track, and the lyrics, and how much it simply says.

The impact of love and how it changes a person, how it’s changed me, is profound and overwhelming, and amazing. It was worth the wait to find a love like I have in my life now.