Today’s Top 5 Music Obsessions are a mix of the sixties, nineties, and cover songs. They are all songs that I stumbled on today, either because of a playlist (thank you, Spotify Discover Weekly), a song getting stuck in my head (Jill Sobule), a song sent to me by my love (“Pale Blue Eyes”), or songs inspired by recent Podcast mentions I heard (Jude and Dan Wilson). They all play well with, and into, each other. I love when that happens.

The day is half over and now it is starting to slow down. I think it is partially due to the fact that I’m wanting to be home, and already longing for the weekend. I’m lucky to like my job and my coworkers, but right now, today, I’d rather be home with my boyfriend and kids.

I’m itching for a vacation, though it is not the time for one right now. I think talking about the places we want to travel to together last night stirred up my “gypsy soul”. Even though we can’t go now, or in the near future, it is still blissful and enthralling to talk about future plans with each other. Especially plans that involve travel. I’m so excited about our future.

I actually think today’s Top 5 Music Obsessions would be great additions (or the starting off of) a road trip playlist. 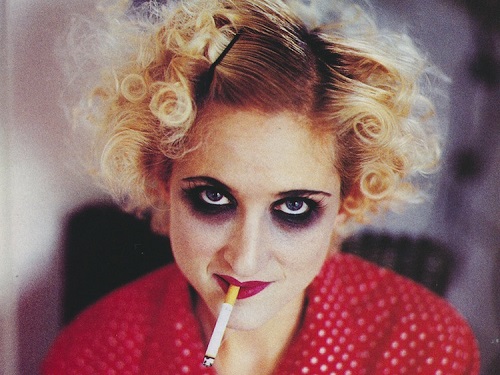 “I had this dream we were in the resistance,
somewhere in France,
fighting traitors and fascists.
You were my mistress,
yes, you were a woman,
but I knew it was you by the shape of your mouth.
And you called me Maurice,
and I had a thin mustache,
and I played clarinet in a decadent band.
Until we hid in the bushes,
we shot from the bushes,
made love in the bushes,
like there was no tomorrow.”

I fell in love with Jill Sobule’s self-titled album in 1995. I was working at Tower Records, and someone had put the album on during a shift. I bought it on my break and obsessively listened to it for months after. I love the storytelling in the songs, and how unique and colorful they are. This one (along with “Houdini’s Box”) is my favorite track off the album. I was lucky to see Jill Sobule open for Joseph Arthur a few years back. It was at the Troubadour, and she sang this song there.

I don’t know what made me think of this song today, but I’m glad I did. I love picturing this ordinary (well, sort of) couple, a waitress and a bass player, who suddenly wake up as part of the French Resistance of long ago. Their gender is swapped, but they are still lovers. They are still them. It’s a fun musical trip to go on. 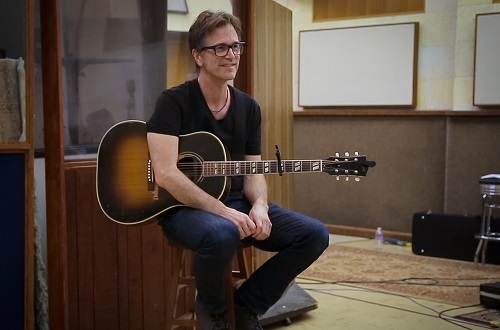 “Every new beginning,
comes from some other beginning’s end.”

While looking up Jill Sobule I saw that she’s playing soon at Largo. She’s playing with Dan Wilson. I thought his name sounded familiar so I looked him up and found this cover album he did in 2017 full of songs that he originally wrote for other artists, or for his former band, Semisonic. I love this version of Semisonic’s “Closing Time”.

“This town’s gotta shake down to its roots.
I don’t know if that’s the sands or the tropical fruits .
I don’t believe all the things I see .
But I’m still betting on you and me.”

I’d forgotten about Jude until I heard him mentioned by Pete Yorn on a Podcast I listened to last week. I decided to have a listen to one of his albums today, and have been enjoying (and obsessing over) his 1997 album, 430 North Harper Ave. Especially this song. I love songs about Los Angeles. I need to add this one to my ever-expanding L.A. song collection.

I love the opening lyrics. It reminds me of us. I’m forever betting on us. 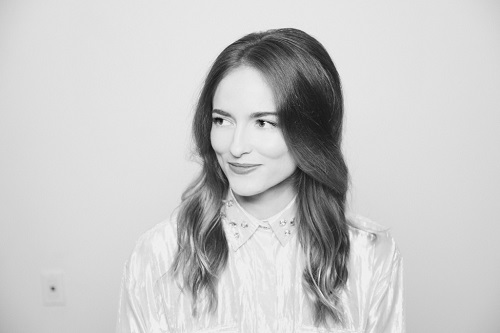 “They tell me to be discreet for all intended purposes.
They tell me revenge is sweet, I’m sure it is.
But I feel nothing for their game,
where beauty goes unrecognized.
All I feel is heat and flame,
and all I see are dark eyes.”

I’m loving this Dylan cover I found today in this week’s Spotify Discover Weekly playlist. I didn’t know this tribute album existed. I’m going to have to dig deeper into it and check out the other cover versions. 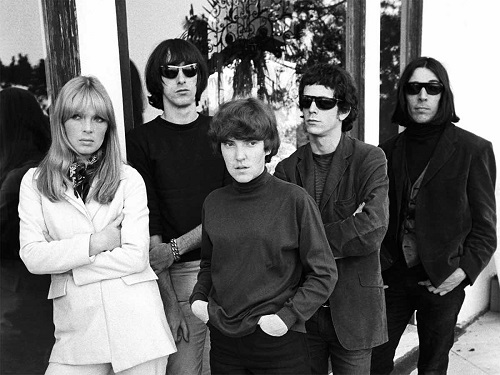 My love sent this song to me today. It’s the first song he sent me today. I love when we trade music back-and-forth during the day. It reminds me of when we first met and fell in love, and how we used music to connect, and often send messages to each other. Things we felt, but maybe weren’t quite ready to say.

This is one of my favorite VU songs. I love it.