Carrying on with KROQ Roq of the 80’s Top 500 songs of the 80’s (per KROQ back in the 80’s) playlist. Here are the next 5 songs, with a little about the song, as well as a few flashes of the past that come to mind when I play them. Feel free to share your memories in the comments below. 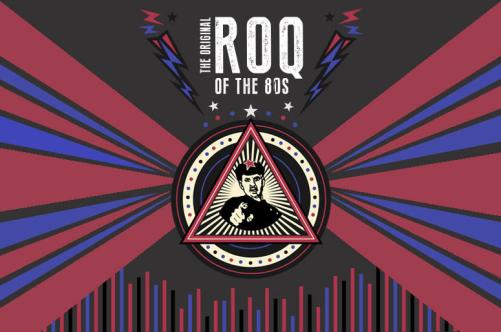 It was 1987 when I really got into The Cure. Though I’d known their music and had a handful of songs I loved years before, it wasn’t until my last year of high school that I really got obsessed. That obsession would last for many years to come.

This song and the album it came from didn’t become part of my Cure-obsession right away. It was more of a grower at the time. That said, this track was a go-to when I wanted to dance. Funny enough though, I don’t remember ever hearing it at dances where they did play other Cure songs. Like my interest at the time, those dances usually featured older tracks.

It wasn’t until 1989 that I finally heard this song played in a club, and danced to it somewhere besides my bedroom. 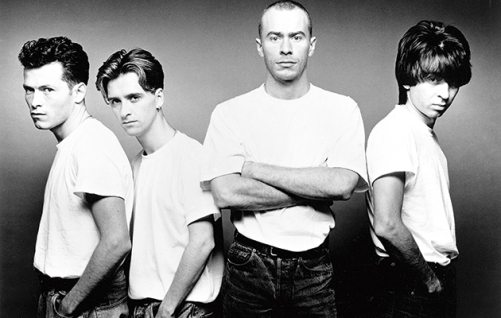 I don’t think I knew who The The was until the early 90’s, and even then, I only knew a little about their music. I didn’t hear “This is the Day”, in a way of really hearing it, until about a year and a half ago. It was a song that my boyfriend at the time sent me. At the time it meant something to us.

We listened to it a few times in the early months of being together. One time that sticks out to me was in a hotel room in Hollywood. We were playing Pandora radio, on a new wave curated station, competing with each other on who could guess the song, and artist, or band, first. We both blurted out the name, and band, at the same time. Music was one of the few things that were right with us all the time, even at the end. In the end, though, it wasn’t enough to keep us together. 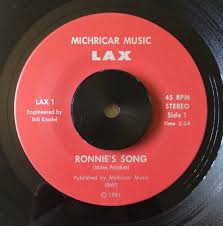 “He came out west,
been a local D.J.
He came to make his fortune in “Boomtown” L.A.
He didn’t have a friend there,
just a lot of faith.
So, he had to live out of a cardboard suitcase.
He’s gonna be an Actor.
Gonna be a real big star!”

Until today, I have never heard this song before. Maybe it was because it came out in the very early 80’s, and my taste then veered more into either the more accessible “hits” on the radio (I don’t think I’d found KROQ yet), or inherited bands and artists that I’d found in my Mother’s, or Aunt’s, music collections.

Another song that is not really from the 80’s, though I think it was probably 1980 when it started to get radio play, at least in the States. One Step Beyond… was the Madness album that I knew the most. That said, I didn’t really take them in until recently. This was another band that my ex-boyfriend loved, and shared with me, in the same way as he did with The Specials.

“Here comes the woman,
with the look in her eye.
She’s raised on leather,
with flesh on her mind.
Words are weapons,
sharper than knives,
makes you wonder how the other half die.”

I loved INXS. I loved this song. I loved the album Kick. It was the year before that I’d seen them in concert. The first show I’d been to where I sat in the grass with a group of friends.

We all had crushes on Michael Hutchence. That crush would last for years, made bigger by my best friend and my obsession with the movie “Dogs In Space” that Hutchence starred in.

Fun fact, the video to this song was filmed in Balboa, and some of my friends are in the background. Also, Joel Schumacher, who directed The Lost Boys that year (a movie favorite of mine, especially that year), directed the video.