Continuing on with KROQ Roq of the 80’s Top 500 songs of the 80’s (per KROQ back in the 80’s) playlist. Here are the next 5 songs, with a little about the song, as well as a few flashes of the past that come to mind when I play them. Feel free to share your memories in the comments below.

“Break a window by the town hall.
Listen,
the siren screams,
there in the distance,
like a roll call,
of all the suburban dreams.” 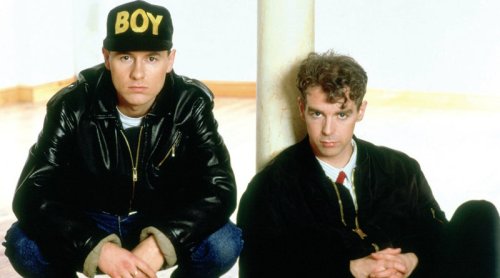 Please was the only Pet Shop Boys album I ever owned. I had it on cassette, and for a few months in 1986, it was in heavy rotation on my stereo, and dual-cassette player. Then came my short-lived relationship (is 2-weeks a relationship?) with the best friend of one of my best friend’s boyfriend. He was obsessed with this album. Played, and talked about it, all the time. Ours was not a great love story. It was an awkward first kiss, followed by more awkward attempts at dates and getting to some kind of “base”. I learned a few things from those 2-weeks though. 1) You can’t make yourself like someone if you don’t, 2) I never really wanted to hear Pet Shop Boys again, and 3) I had not come far enough in healing from things from my childhood to be in a relationship yet.

I’ve long since gotten over not wanting to hear Pet Shop Boys again, though they never found a place in my favorites, and it is a rare thing that I listen to them (only really in flashback specials and playlists like this one).

“Why must you record my phone calls?
Are you planning a bootleg LP?
Said you’ve been threatened by gangsters,
now it’s you,
that’s threatening me.” 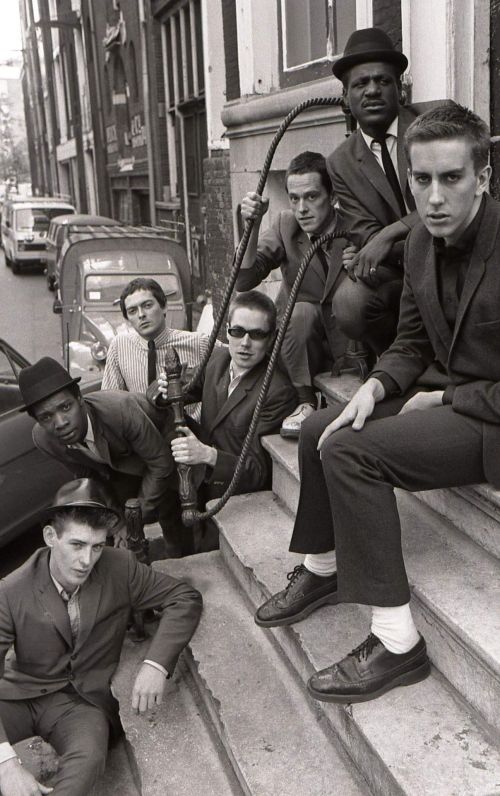 Not quite the 80’s (released in 1979), I don’t actually recall hearing this song before until about a year ago. I think its a style of music that bypassed me until I dated someone who had been into bands like this back when he was a teenager. So, my only memories are newer, and definitely not from my teen years.

We watched a few live shows that featured The Specials, along with a few other bands of the same ilk. Of the bands he introduced (or in some cases, like with Madness, re-introduced), my favorite was the female fronted band The Selector.

“Now the light fades out,
and I’m wondering what I’m doing in a room like this.
There’s a knock on the door.
And just for a second,
I thought I remembered you.” 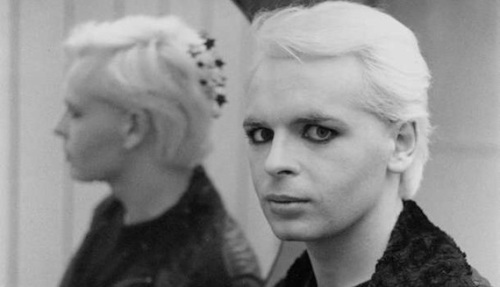 I really didn’t know a lot about Gary Numan, or his music, back in the 80’s, beyond the songs “Cars” and “Films”, from his 1979 album, The Pleasure Principle. That is, until last year. I think it was working with 8-Tracks that led me to re-discover and dig a bit more into Gary Numan’s music. There was a lot I’d missed.

Then we watched a few interviews with him, and an Amoeba “What’s In My Bag” segment on YouTube, and I started to appreciate him even more. This is one of the discovered/re-discovered songs I really like.

“The evening had turned to rain.
Watch the water roll down the drain,
as we followed him down,
to the station.
And, though he never would wave goodbye,
you could see it written in his eyes.
As the train pulled out of sight –
Bye-bye.”

I loved this song from the very first listen, and though it became known as a “one-hit wonder”, I loved the entire self-titled album it came off of. I still listen to the album, and this song makes its way into playlists more than every so often. It’s so dreamy and beautiful sounding, and I love the storytelling in it. Shut your eyes and can’t you just see the northern town they are singing about? 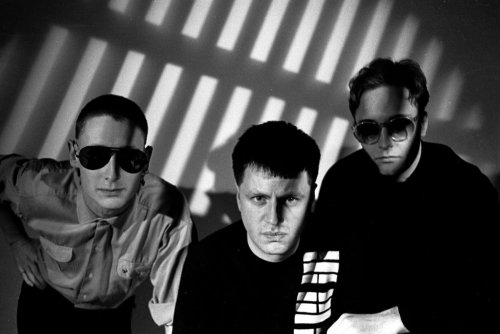 “One, you lock the target,
two, you bait the line.
Three, you slowly spread the net,
and four, you catch the man.”

Without a doubt, the first thing that comes to mind when I hear this song is my best friend. This was definitely one of her songs, and one of her bands. It also reminds me of clubs we went to in Hollywood, in 1988 and 1989.

I remember her playing it in her bedroom, and in her first car, turned up past loud. And, I remember dancing to it in a dark, smoky club. The Probe comes to mind first. Or maybe Stardust Ballroom?