Today’s Top 5 Music Obsessions are all songs that I listened to on my commute into work this morning. I put all my playlists on shuffle and let the music fates choose. As I listened my mind wandered into a replay of the morning. Stolen moments of love before the day had to really begin was bliss, and has left a smile on my face all morning. I’d say I’d like to go back, but really I’d rather go forward to tonight when we see each other again.

I’ve been listening to Loaded a lot lately. Its always been my favorite Velvet’s album, but it had been awhile since I’d listened to it in its entirety. I love the intro to this version of “Sweet Jane” off of the Loaded: Re-Loaded 45th Anniversary Edition album.

2. “Know Who You Are At Every Age” by Cocteau Twins 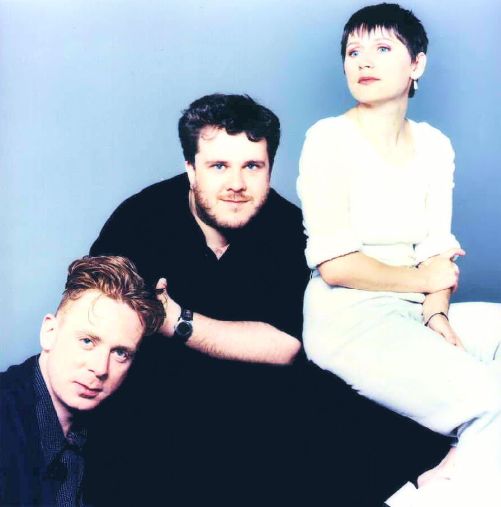 Off of my favorite Cocteau Twins album, Four-Calendar Cafe (tied closely with the album Heaven or Las Vegas). “Know Who You Are At Every Age” is another opening track. There really are so many fantastic ones. I love the swirling moodiness of this song. It reminds me of the ocean in late Summer, the way the warmth still clings to the air even after the sun has gone away for the day.

3. “Happy” by Jenny Lewis and The Watson Twins

“But, I like watching you undress,
and I think we’re at our best,
by the flicker by the light of the TV set.”

Rabbit Fur Coat is still my favorite Jenny Lewis album. From start-to-end, the story arcs that make up this album with The Watson Twins always capture me. Every time I listen to the album I choose a different favorite song. For the longest time, it was “You Are What You Love”, but right now it’s “Happy”. 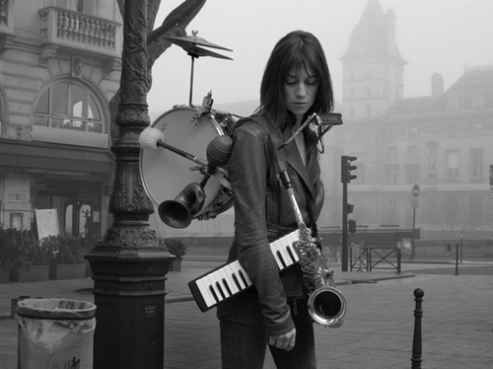 Completely catchy, and like spoken word sung, “Trick Pony” is the one of today’s five that I’ve hit repeat on the most. I think Charlotte is touring soon, and coming to Los Angeles. I think she’d be so interesting to see play live.

Yo La Tengo reminds me of us now. Early us. Maybe that’s why I’ve been listening to them so much lately.

This track – “Shaker” – needs to be played loudly. No really. The song insists.