Its been awhile since I’ve done a Top Ten Pete Yorn songs list. The last time was in April of 2017, and before that, it was November 2015. With Apart, the new EP with Pete and Scarlett Johannsson out and new music from Pete on the horizon, it seemed time to do this again. So, without further ado, here’s Top Ten Pete Yorn Songs – a Redux.

If you want to hear more of Pete Yorn’s music follow him on Facebook, Instagram, and Twitter – and keep an eye on his website for new music and tour listings. If you get a chance to see him play live – do it.

1. “Strange Condition”
from the album, musicfromthemorningafter (2001)

“Read me the letter, baby,
do not leave out the words.
Stories and cigarettes
ruined lives of lesser girls.”

“It’s the roses in the water.
It’s the highlight of your night.
When the jasmine bloomed on Sunset Boulevard,
and we fell in love for the first time.”

“You will never have the time.
I would love to change your mind.
You were there,
and it was good in the beginning.”

“Convince yourself that everything is alright,
‘cos it already is.”

“I’ve seen you this way before,
life’s strained but true.
Well, what are we waiting for?
It’s been a long time,
nothing new.” 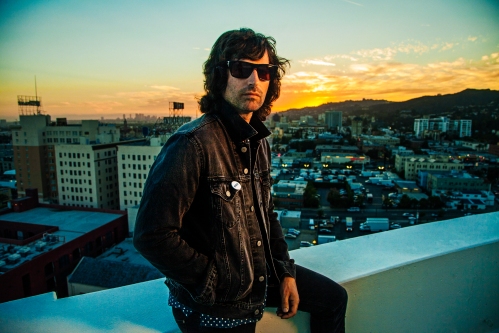 “There’s something missing in us,
we try to make it whole.
Though it never feels like it,
I know you have it all.”

“And, even when I try to sleep,
still looking for my best friend,
when we rely on something more than this.
The words you never cared to say’
‘I want to start a family’ –
I’m tired of all the people,
I’m seeing through.”

“I know you’re waiting for me,
seen you at the bus stop waiting.”

“What were you doing?
What was it about?
I guess it was the thought that counts.
And, lovers bruise each other.
And, there’s a courage in what you ask.”

“Everyone just cut you off,
told me you’re not good enough,
demons open all this stuff –
it pays to go along.” 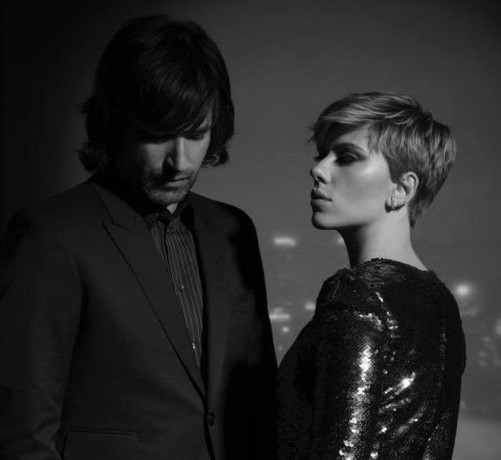