Mondays with coffee, sleepy eyes, music still slipping in and out of my mind along with recollections of one of my favorite nights (so far). I can still feel everything – conversations, silences, laughter, connection, touch. And, of course, all the music. Last night’s selections are informing today’s Top 5 Music Obsessions. I keep turning them on, these 5 songs, replaying every moment, feeling it flicker on the movie screen of memory. 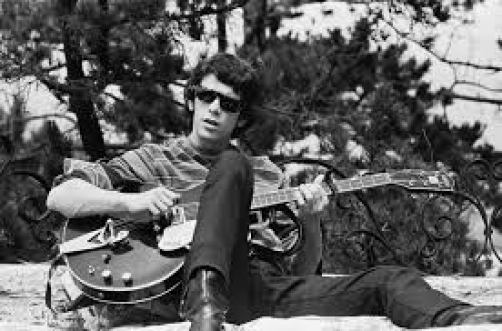 The other contemplative question that arose in the wee hours of Sunday night/Monday morning is whether The Velvet Underground is “a band”. I mean, of course, they are a band, but that said, why don’t they feel like one? They have all the trappings and habits of a band. Rehearsals, performances, band members, albums, songs, but in this study of music habitats and behavior, we stumbled for proof that changed this feeling we both have that The Velvet’s don’t feel like a band.

If we could get that Time Travel machine working (used mostly for trips to experience music in the past) we could ask Lou if he feels he’s in a band, or not. Oh, and we can ask him what he really thought of Andy Warhol.

The one thing, though, we left out of our devouring and loving dissection of The Velvet Underground is whether the “band” (still not sold on it) members are/were attractive. Maybe we’ll get there when we play another of their albums. 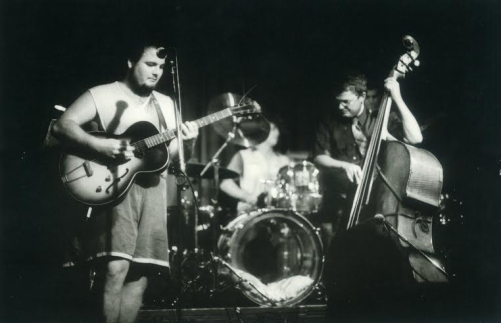 “Our band is scientist rock.
But I was E. Bloom,
Richard Hell, Joe Strummer,
and John Doe.
Me and Mike Watt,
playing guitar.“

I’m obsessed with the Minutemen’s album, Double Nickels On the Dime, ever since he played it as one of his album choices for our nightly tradition. The Minutemen are completely new to me, especially in the way they sound. I had this idea of what they’d sound like, perception strung together by thin wire and punk rock expectations.

I’m sorting out a full album review of the album.

I love the storytelling aspect of this song, the way it veers into spoken words, like a punk rock beat poet slam. All black clothes, coffee, and a stoned disposition. I so wish I could have seen them play live. 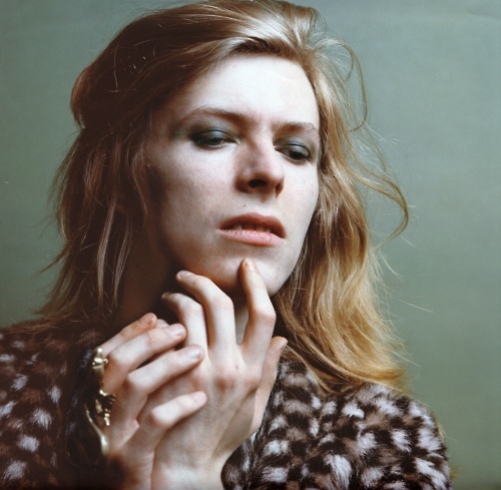 “I’d like to be a gallery,
put you all inside my show.”

“You’ll hang the hearts,
black and dull as the night.
We hanged your pass,
and start being as you in ecstasy.”