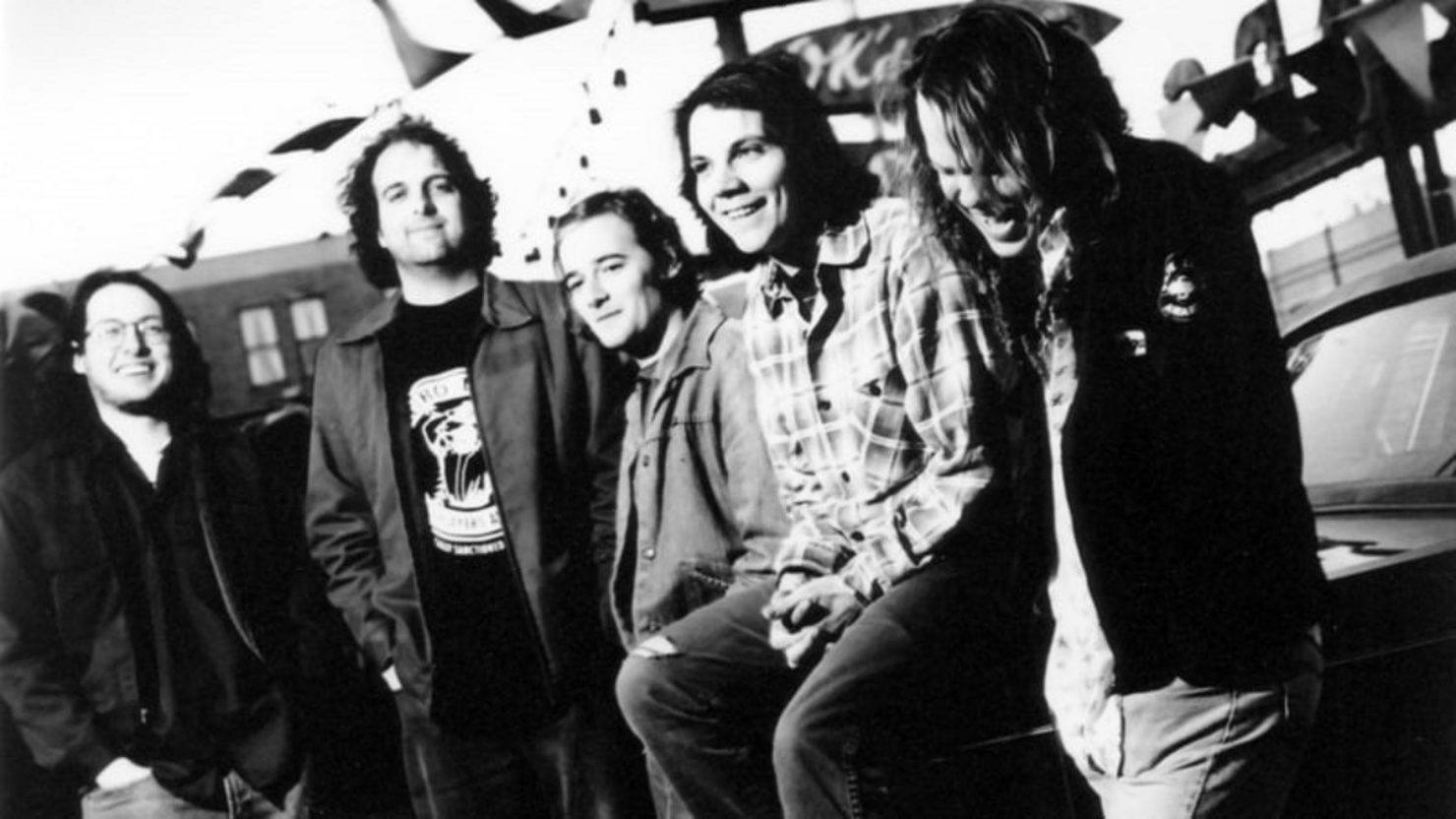 “Via Chicago” by Wilco is part of a trio of “Chicago songs” that I love. They all have attached themselves to the bittersweet memories I have of that city, and the two different times I spent there. The city and I never became friends. I feel like Chicago was always pulling me and throwing me this way and that, but maybe its just how I was then. Back then I wasn’t strong enough to resist the pulling and throwing. I have memories. Good and bad, and in-between memories. I feel like this song, and my other two “Chicago songs” are full of all of that, too. Memories, and good, band, and in-between emotions.

“Via Chicago” by Wilco
from the album, Summerteeth (1999)
Song of the Day

“But, the wind blew me back via Chicago,
in the middle of the night.
And, all without fight,
at the crush of veils and starlight.”

“Via Chicago” has been thrown into the “murder ballad” category by a few reviewers and music-catalogers because of the opening lyric of “I dreamed about killing you again last night, and it felt all right to me.” Its funny, things were so broken and at their inevitable end, in Chicago, that I remember hearing that line and relating to it. Not that I have ever been the homicidal type, but I understand the nature of dreams and the subconscious violence that a bad relationship can bring – not that most people – including me – would ever act on such a thing.

Jeff Tweedy said this about the song’s “homicidal musings” to Salon magazine:

“It’s just something that came out subconsciously, kind of free association. And it was like, ‘Wow, I’ve got to hang on to that one.’ It felt honest and close to something real.”