Hello Monday, how you doing? I’m calling on some of my favorite women in music to get me through today. This Monday’s Top 5 Music Obsessions are best played loudly and on repeat. They are really doing it for me today. I may continue past these 5 and listen to each of the albums they come from today. On repeat.

1. “Daniel” by Juliana Hatfield
from the album, Beautiful Creature (2000)

“He looks alright outside,
but he feels so bad inside.”

I started listening to Juliana’s album Beautiful Creature on repeat on Sunday morning while drinking a cup of coffee with cream and doing some writing. I forgot how much I love this album. I’m a fan of opening tracks, and tracks with people’s names in them – “Daniel” has both. Juliana’s vocals and guitar work here is stellar, as are the lyrics. I’m really feeling the lyrics today. So much of how we feel does not show on our outsides so much of the time.

“No bye,
no aloha.
Gone with a rock promoter.”

I’m always changing my pick for my favorite song on the Last Splash album. Most often its a tie between “Drivin’ on 9” and “Do You Love Me Now?”, but lately, it has been “No Aloha”. Love it. 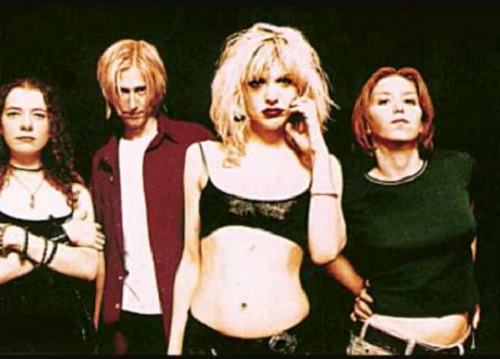 Hole’s been a post-breakup go-to for me lately. “Jennifer’s Body” is a track I was blasting loudly on my commute to work today. 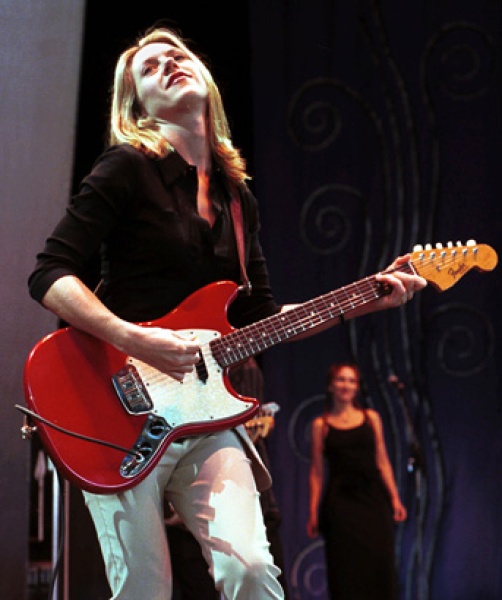 “Orange and blue, green and pink,
I see you in everything.”

“White Chocolate Space Egg”, the title track off of what just might be my favorite Liz album. 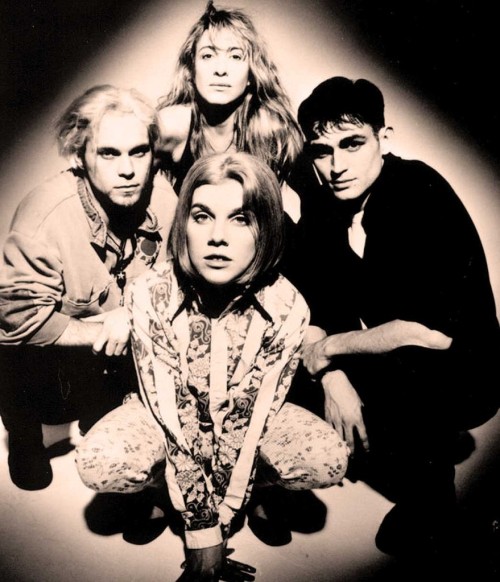 “Will I be the stranger in your movie?
Is there a place for me in the patterns,
that glow on your skin and your clothes?”

“Silverfish” is such a beautiful song. Its so bittersweet to me right now, but I love it.

Thank you for the music, Juliana Hatfield, The Breeders, Hole, Liz Phair, and Belly. I really need all these Top 5 Music Obsessions songs today.