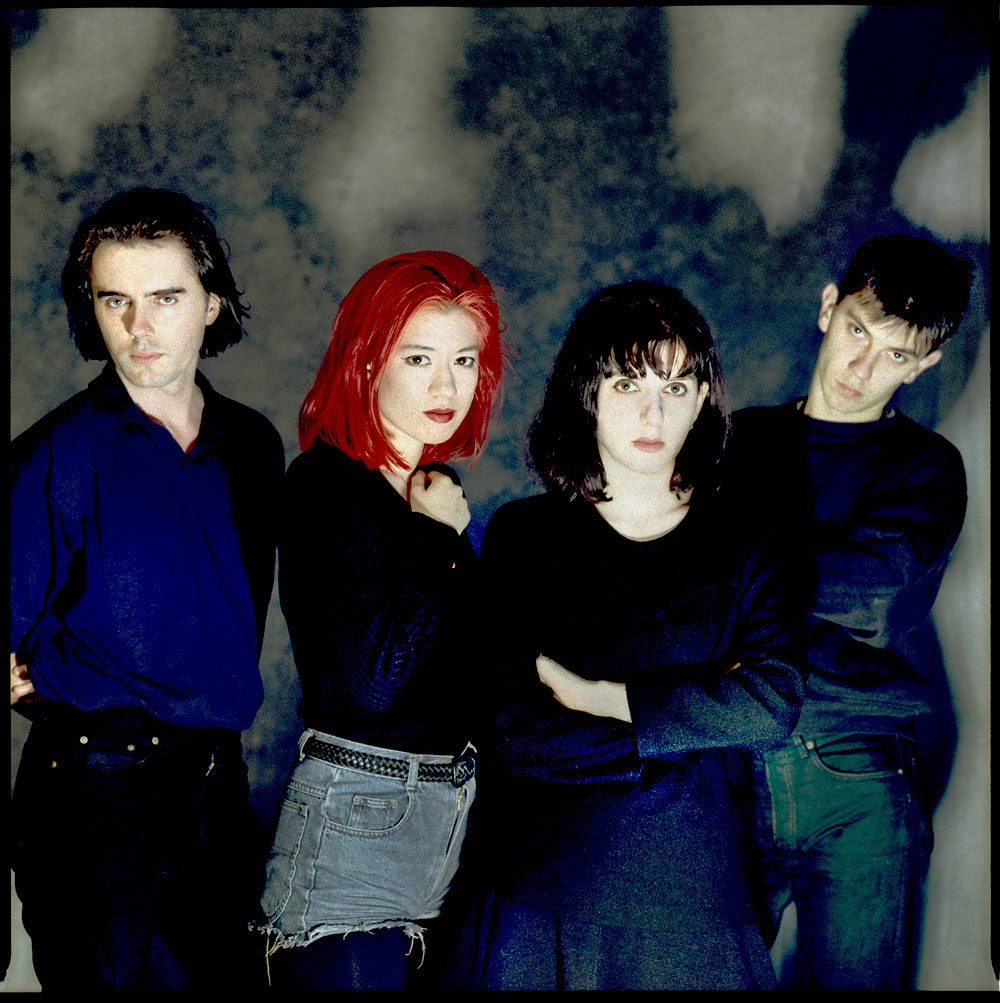 “I Have the Moon” by Lush is one of those songs that I’ve loved for a long, long time, but somehow had forgotten about. While listening to the soundtrack to the movie Nowhere, and while adding songs to a character playlist, this song came on and reminding me just how much I love it. Dreampop sound that reminds me of the Cocteau Twins, with the swirling shoegaze gorgeousness that I can get completely lost in, “I Have the Moon” is just what I needed to hear today.

Another day of feeling better. I’m so inspired to write and create right now. I feel on fire with inspiration. Maybe heartbreak was the catalyst, but, as always, music is my muse.

“I Have the Moon” is a cover of The Magnetic Fields, from their album The Charm of the Highway Strip. Lush originally covered it to B-Side their 1996 Single, “500 (Shake Baby Shake)”. It was later featured as part of the soundtrack to the Gregg Araki film, Nowhere.

“You have to fly around the world all day,
to keep the sun upon your face.
I’d like to come and comfort you,
but I’d be blinded by the blue.

You have the sun,
I have the moon.”

Isn’t this song just so beautiful? I can’t get over its beauty today. It’s almost too much.