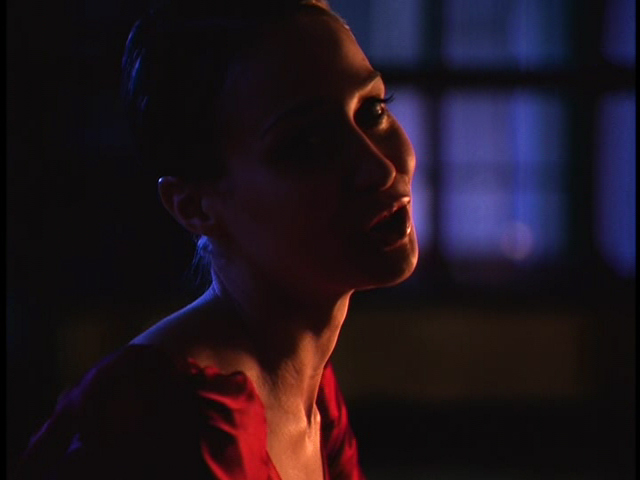 Sometimes I just need some Fiona Apple. Her music has seen me through some rough times in my life, and she was one of my musical-lifelines when I was in recovery in the late 90’s. Feeling so broken brings up all those feelings that led to being so sick back then. I know that side will always be with me. I’m usually so good at keeping it quiet and in “remission”. But this kind of pain, this kind of hurt, it wakes it all up. My head is already settling into that space, my body sliding into the comfort of “control”. I cry and stay up most of the night, smoke too much, drink too much coffee, and curl up with bad habits. It’s hard to explain to anyone who doesn’t get it. I feel like Fiona gets it. 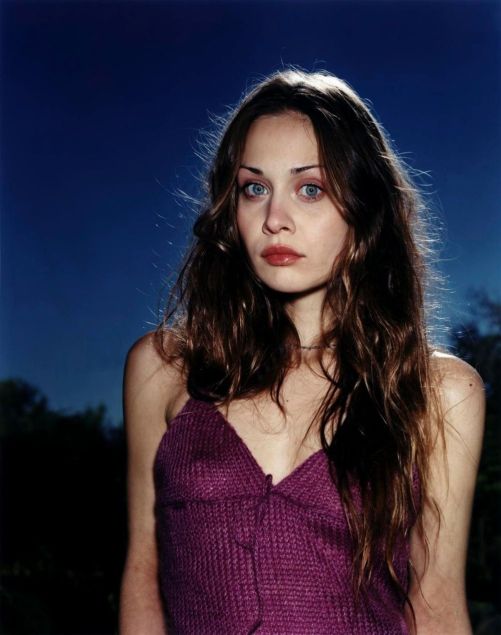 I’ve always been more of a Tidal girl, but right now When the Pawn is getting me in a big way. This morning it’s Paper Bag that I can’t get enough of. 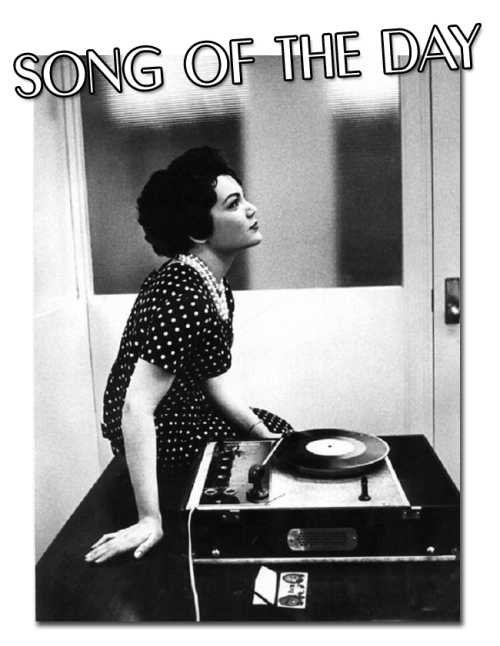 “Paper Bag” was the third single released from Fiona Apple’s second studio album, When the Pawn, in 1999. The song received a Grammy Award nomination for Best Female Rock Vocal Performance, in 2001. 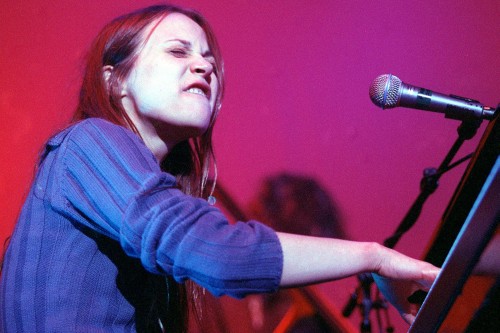 Fiona has said that she wrote “Paper Bag” following an experience in which she mistook a plastic bag for a dove. The event took place in Los Angeles following recording sessions for her debut album, Tidal. She has said she was upset at the time, riding in a car driven by her father. (from Wikipedia) 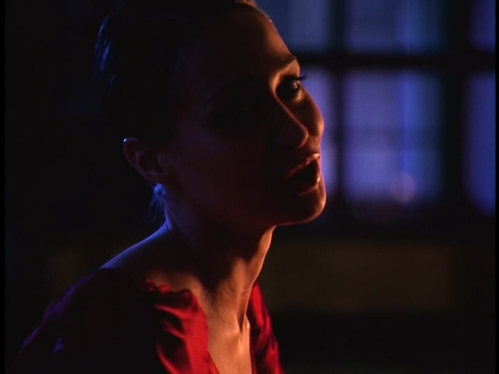