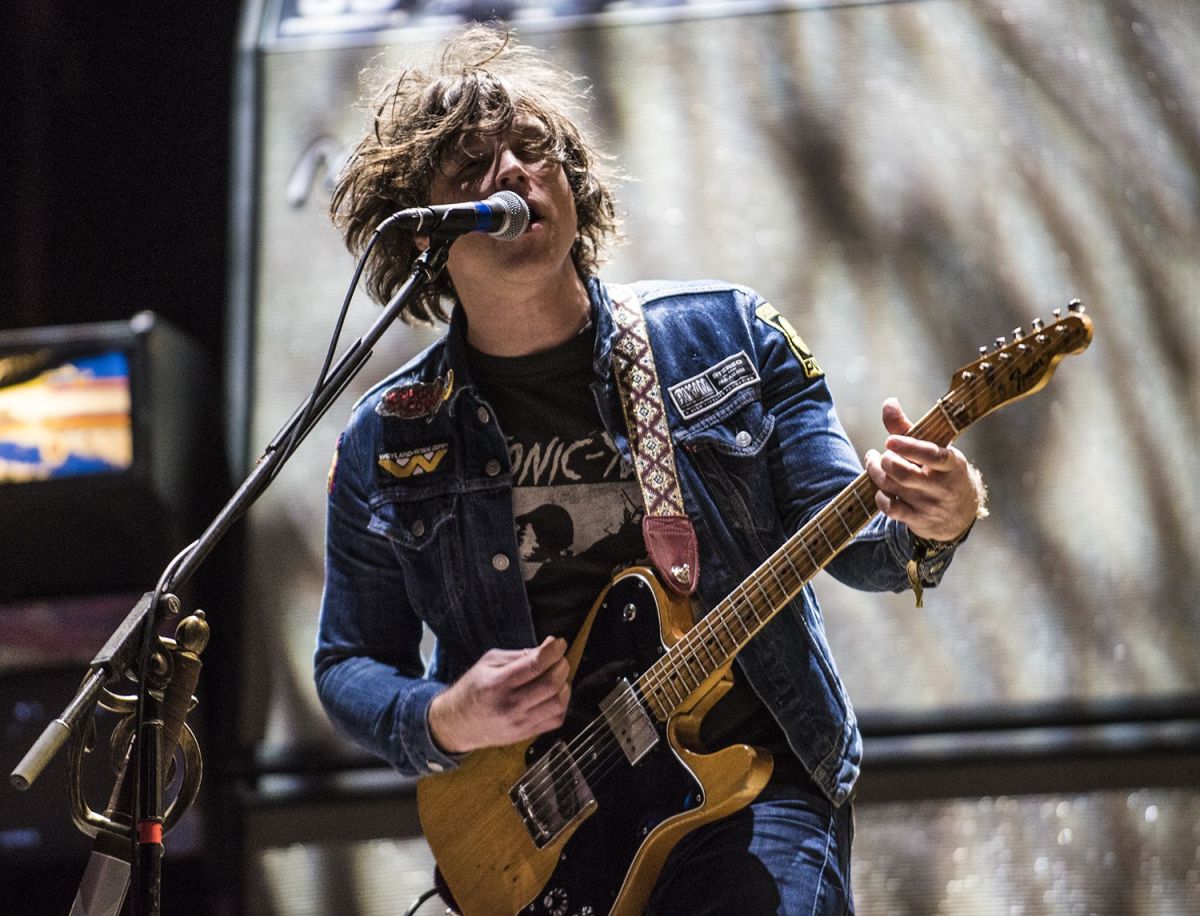 Top Ten Tuesday is here again with another Top Ten request. This Week’s Top Ten is one of my all-time favorite artists and someone whose music has been with me through good and bad times since the early aughts. I’ve done two Top Ten’s for Ryan Adams before, but its always time for another. That said, it is near impossible to pick just ten because I have so many that I love, and also, the man never stops making music. But, for today, I will share my Top Ten. Subject to change, and I really need it to be Top 50, at least. 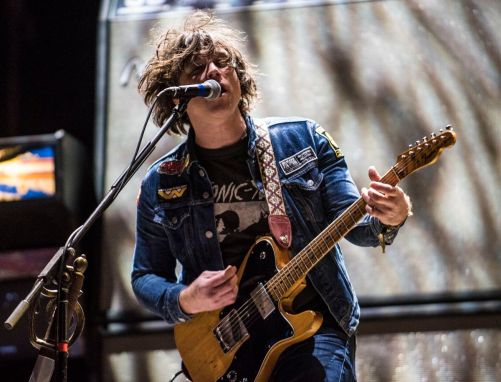 This Ryan Adams Top Ten Songs for Top Ten Tuesday is for my friend, and fellow music lover, Jackie. Thanks for requesting it. I really do need Ryan’s music right now.

I was in Michigan in the middle of a deadline at work when I first heard Ryan Adams. A friend of mine who I can credit with introducing me to some of my all-time favorite artists and bands, time and again, shared the song Harder Now That It’s Over, and soon after, Sylvia Plath. I remember playing both songs over and over and over that day, the melancholic melodies of both songs soothing my overtired and overwhelmed nerves. I recall doing a frantic search via one of those popular music sharing sites of the early 00’s (was it Kazaa then? I think this was post-Napster), and then going out and buying Gold that weekend.

After that, its a bit of a blur as to what came next because Ryan’s music feels like it’s been a part of my life forever. I’m not sure there is another artist that makes me feel things the way he does, nor any other artist that has so many memories that I associate with his songs. 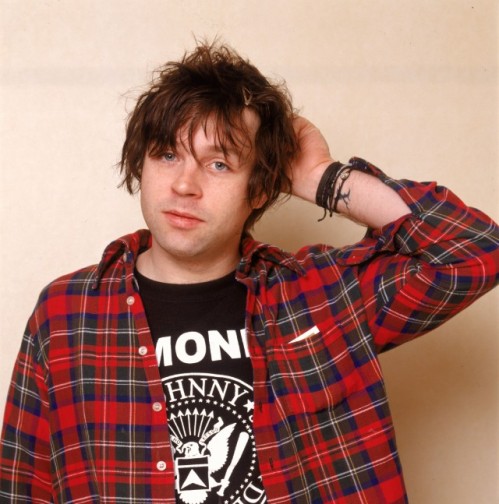 Years after our first music-introduction I would stand in a record store in Manchester, England, where I was buying another copy of Gold, along with a copy of Heartbreaker, and discuss Ryan’s music with a girl behind the counter. We were going back and forth, trying to determine which of his albums were our favorites. Later that night I’d stand in a pub with coins in my hand, feeding a jukebox, setting it up to play La Cienega Just Smiled. I was far from La Cienega, I was far from home, but Ryan was playing and it made the world suddenly shrink and intersect, connecting with me in a way that only music ever can. I remember the song saying all the things I just couldn’t quite say that night.

I could go on and on recalling so many Ryan memories, but for now, I will compile my Top Ten, press play, and take them all in. Hope you enjoy joining me, too.

requested by Jackie – available to stream on Spotify

“Is it possible to love someone too much?
You bet.”

“And, I hold you close in the back of my mind.
Raise my glass ’cause either way I’m dead.
Neither of you really help me to sleep anymore,
one breaks my body,
and the other breaks my soul.
La Cienega just smiles, waves goodbye.”

“Sorry about the every kiss,
every kiss you wasted bad.
I think the thing you said is true,
I’m gonna die alone and sad.”

“I know you cannot hear me now,
’cause you’re far away,
at the speed of sound.
Colors inside your head go spinning ’round
like a Ferris wheel,
exploding and falling to the ground.” 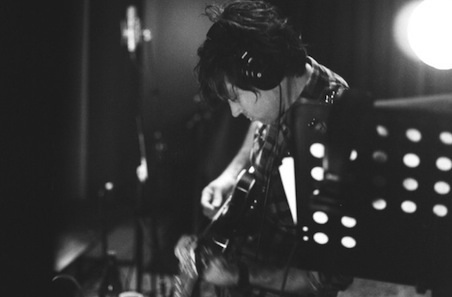 “Up here in the city,
it feels like things are closing in.
Sunset’s just my lightbulb burning out.”

“She comes apart in the avalanche.
Fades out like a dance.
Crawls back into bed when it’s over.
And, it’s over.”

8. “Go Easy”
from the Album, Cardinology

“And maybe she’d take me to France.
Or maybe to Spain,
she’d ask me to dance,
in a mansion on the top of a hill.
She’d ash on the carpets,
and slip me a pill,
then she’d get me pretty loaded on gin.
And maybe she’d give me a bath.
How I wish I had a Sylvia Plath.”

“Come pick me up.
Take me out.
Fuck me up.
Steal my records.”