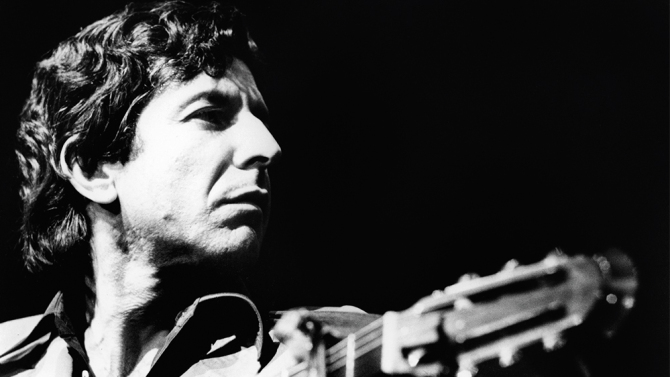 I meant to go on hiatus because I’m in a lot of pain, but I realized that not writing and staying away from music was turning me numb and making it all worse. I’m not a child. This is not my first break-up. This is not the first time my heart has been broken. But, this one hurts in ways that none has hurt before. I thought this one was for the long haul, for keeps, forever. I was wrong and I’m having trouble dealing with everything now. I feel like I’m breaking in so many ways. Its hard to even breathe. But, I have to keep breathing. I have to. I know this.

I got up and got dressed in a haze. I drove to the grocery store and wandered the aisles, trying to breathe, trying not to cry, trying not to break into a million pieces. I walked out to my car and the rain began to pour. This song came into my thoughts, a Cohen track I’d nearly forgotten about, and somewhere inside me, I knew I had to keep listening. That I had to keep writing. That even if the music hurts, I have to feel it, face it, be strong and survive.

This is so hard. 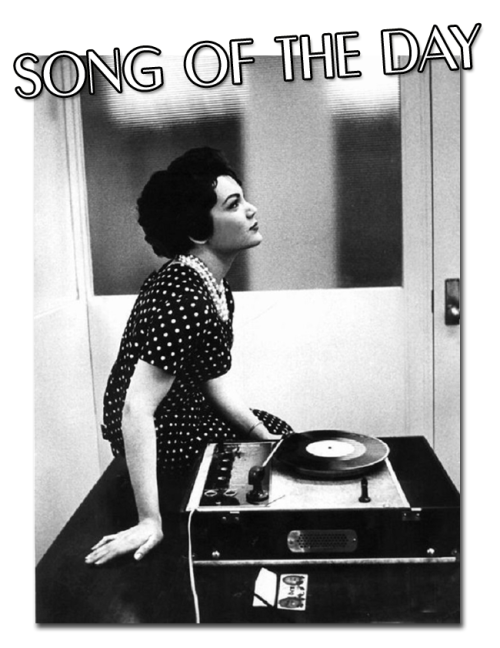 “I’m not looking for another as I wander in my time.
Walk me to the corner,
our steps will always rhyme.
You know my love goes with you,
as your love stays with me,
it’s just the way it changes,
like the shoreline and the sea
But, let’s not talk of love or chains,
and things we can’t untie.
Your eyes are soft with sorrow.
Hey, that’s no way to say goodbye.”

“Hey, That’s No Way to Say Goodbye” was written by Leonard Cohen while he was living in the Penn Terminal Hotel on 34th Street, in New York City, in 1966. He wrote this while writing the song:

“The room is too hot. I can’t open the windows. I am in the midst of a bitter quarrel with a blonde woman. The song is half-written in pencil but it protects us as we manoeuvre, each of us, for unconditional victory. I am in the wrong room. I am with the wrong woman.”

The song was first released in November 1967 by Judy Collins on her album Wildflowers. The very next month Leonard Cohen released his own version on his debut album, Songs of Leonard Cohen. (from Wikipedia) 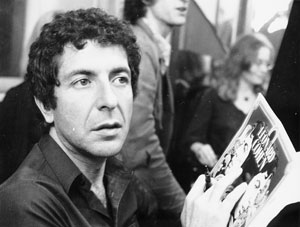 There have been many cover versions of “Hey, That’s No Way To Say Goodbye”, beyond Judy Collins’ version. This one is my favorite:

“Hey, That’s No Way To Say Goodbye” by The Lemonheads, featuring Liv Tyler 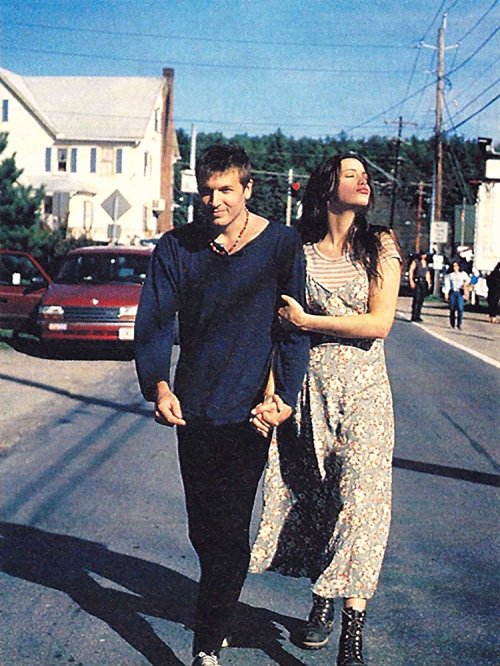 Thank you, Mr. Cohen. Your music has always been there for me, has spoken to me, has hit those things in me that are sometimes hard to articulate. Your music has been there in so many ways. This morning it is helping me breathe, though it is also making me cry. Tears like the rain outside, falling in bursts, uncontrollably. I let them fall. I let myself feel all of it. Because it matters. It mattered. We mattered.

This is so hard.

One Reply to ““Hey, That’s No Way To Say Goodbye” by Leonard Cohen”