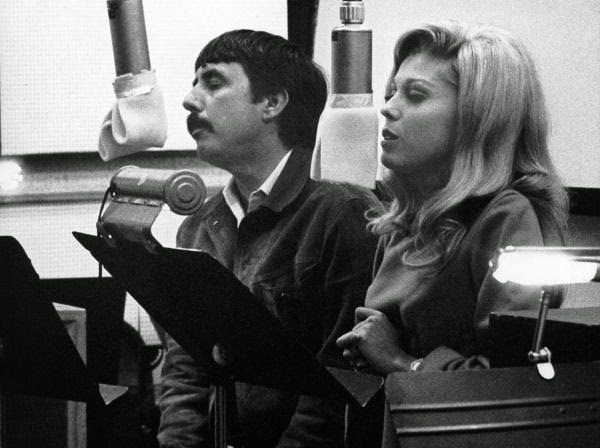 Missed a few days of Music Obsessions, even though I definitely had Music I was obsessing over. Life has been hectic and time has had giant flapping wings set to fast-forward, making it tough to get everything done I want to do. But, the weekend is on the horizon, and this week today is my “Friday” and I have an extra, bonus day – whew! I definitely need it – so in celebration or anticipation, here are my Top 5 Music Obsessions for today. 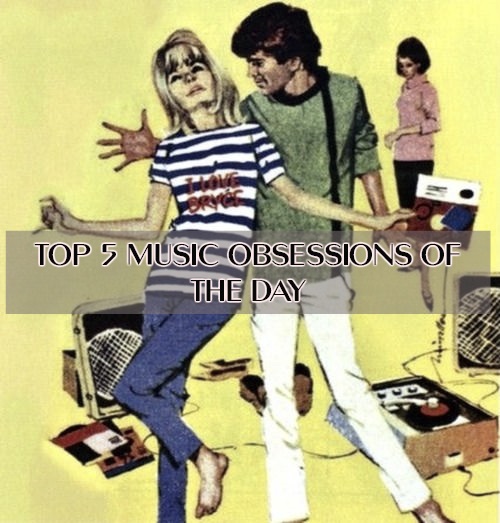 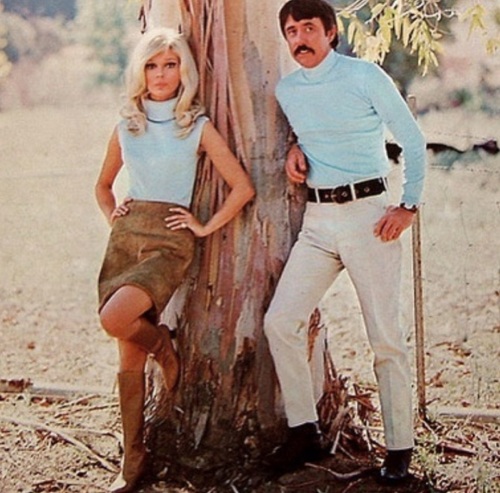 The first Song is from one of my favorite music duos, Nancy Sinatra and Lee Hazlewood. “Paris Summer” has me daydreaming about summer and travel dreams. This track is so cinematic and romantic to me. I’m obsessively digging it today.

“We lay and let our hearts take wings
and fly across the scene.
Love came pouring from the sky,
pretending it was rain
Oo-oh, Paris Summer.” 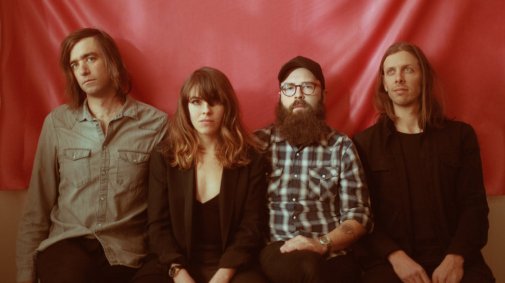 Next up is a new music discovery from KEXP Radio from Seattle, Washington. They chose Hop Along’s “How Simple” as their Song of the Day today and I’ve been playing it on repeat since I spotted it on their KEXP’s Twitter. They are a new “one-to-watch” for me. I’m curious to hear more.

“Don’t worry,
we will both find out,
just not together.”

3. “Stay Where You Are” by Ambulance LTD 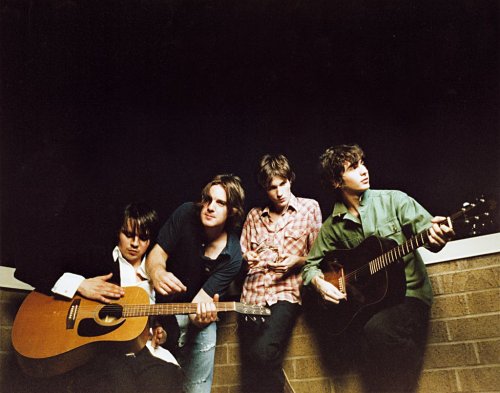 I got obsessed with this song originally back in the early aughts. I feel like “Stay Where You Are” was a song I heard on “The OC”, a TV series that introduced me to a lot of bands and music at the time. I like the dreamy feeling of this song. It reminds me of the beach, of driving up the coast with the windows down, and for some reason it reminds me of having a crush on someone.

“Rattle coins in a coffee can,
you shuffle on and on.
Turn around,
turn around,
they’re burning hotels down.”

4. “Your Heart is an Empty Room” by Death Cab For Cutie 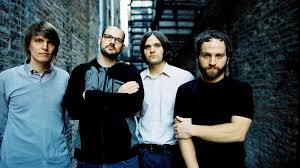 Another band I discovered through “The OC” is Death Cab For Cutie. I remember hearing one song and having to run out the next day to Tower Records to pick up a copy of the album, Transatlanticism. I became a fan from then on and was excited when the album Plans was released, in 2005.

This morning “Your Heart is an Empty Room” came on a shuffle playlist on Apple Music, and I had to listen to it 4x in a row. So yes, it had to be on the Top 5 Music Obsessions list today.

“And all you see,
is where else you could be,
when you’re at home.
Out on the street,
are so many possibilities
to not be alone.” 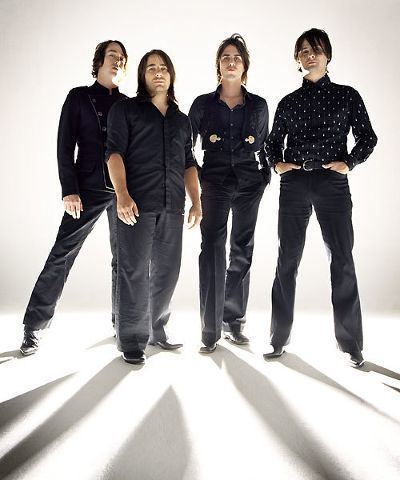 It was around the same time of “The OC”, and of discovering Ambulance LTD and Death Cab that I stumbled on the band Elefant. This time it was a friend’s recommendation, and her swooning over the singer, that had me on an Elefant search. I’d nearly forgotten them when “Misfit” came on randomly while I was looking for other music. I was quite happy to be reminded how much I like this song.

Let’s hear it for Nancy Sinatra and Lee Hazlewood, Hop Along, Ambulance LTD, Death Cab For Cutie, and Elefant.