Four-Calendar Café is Cocteau Twins’ 7th Studio Album, originally Released in October of 1993 on Fontana Records. It has been stated to be more pop-oriented that other previous Cocteau Twins’ Albums and less ambient. Also, it is said that Elizabeth Fraser’s Lyrics are more intelligible than on previous Releases.

“Know Who You Are At Every Age” by Cocteau Twins
from the Album, Four-Calendar Café (1991)
Song of the Day

The Album was named after the Book Blue Highways by William Least Heat-Moon,  a Book in which the Author considers the quality of a restaurant by how many calendars it has hanging on its wall. (from Wikipedia) 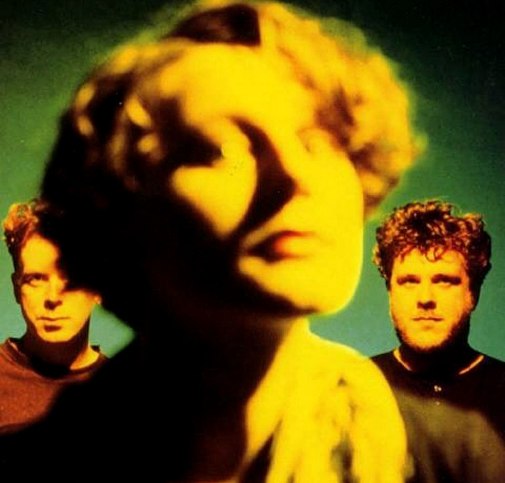 The first time I heard Elizabeth Fraser’s unique voice was in the early 80’s while lying on the floor of a friend’s bedroom flipping through pages of Star Hits. I remember that it made me pause my latest search for Duran Duran pin-ups and ask “who is this?” From that point on I was hooked on the Cocteau Twins, and fascinated by Elizabeth’s ethereal voice.

In 1992, my first child was born. Julia. One of the two middle names we gave her was Elizabeth, named after Fraser, a Favorite Singer of both her Father and I.

I saw the Cocteau Twins play live a few years after the Release of  Four-Calendar Cafe.

I remember sitting towards the back of the Wiltern theatre feeling the music swirl around a stunning girl I knew and I. As we held hands and held our breath; we were both so swept up in the sound. This song still reminds me of her small hands and the way she always smelled of cloves and peppermint candies.

Music soothed a lot of the sting that developed between us. In those moments where we let ourselves just get wrapped up in the melodies, we were beautiful together.