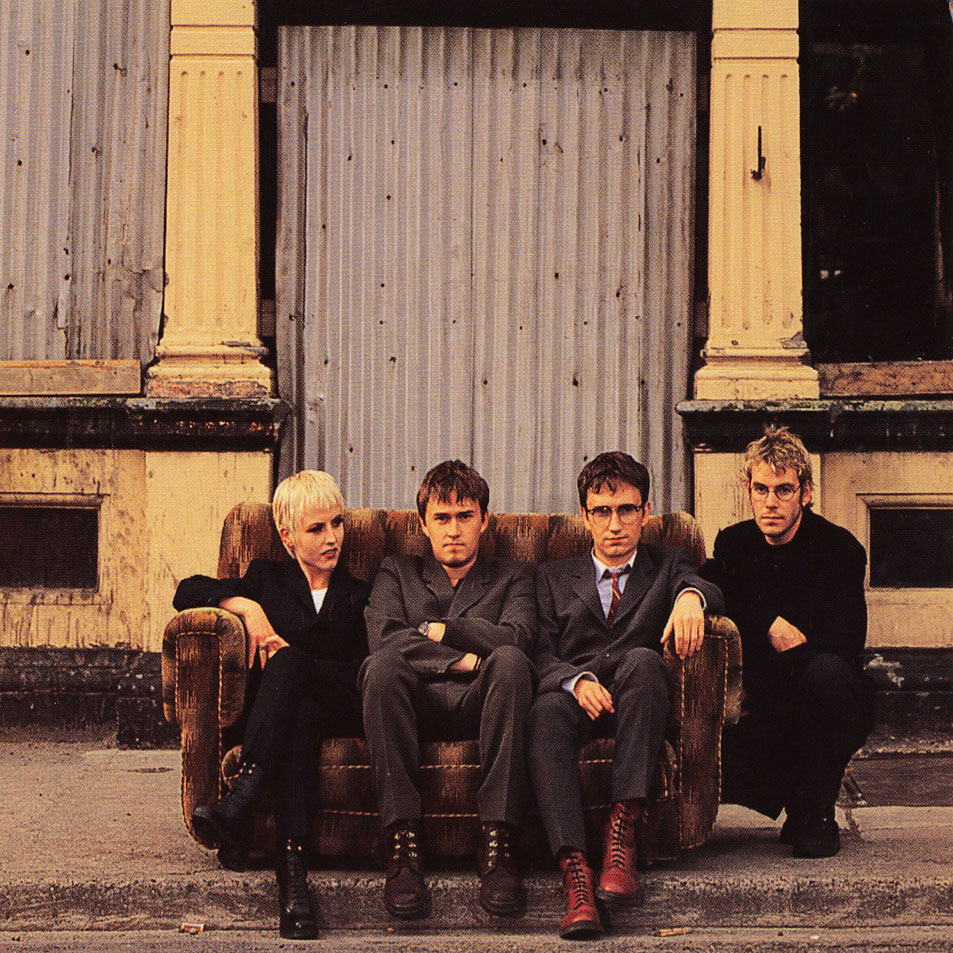 “I Can’t Be With You” by The Cranberries is my Favorite Track off of their second Studio Album, No Need to Argue. The Single was the third from the Album everywhere except North America where it was released as the fourth, and final Single. (from Wikipedia) 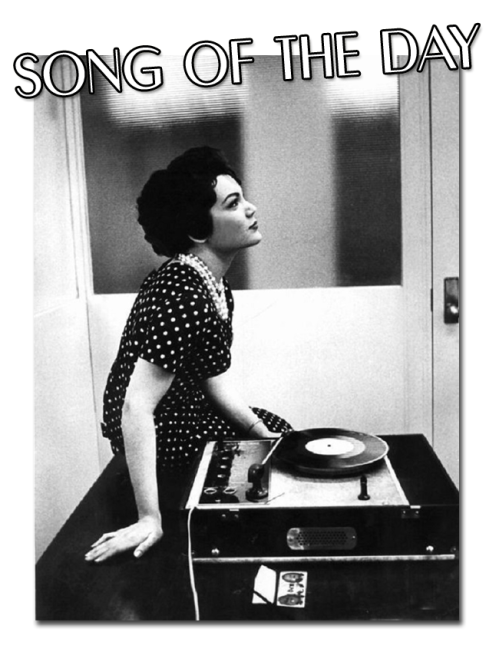 I bought the CD of No Need to Argue the day it came out, and “I Can’t Be With You” was my First Listen Favorite. It has remained my Favorite from the Album since then, and is in my Top 5 Favorite Cranberries Songs list, as well. Oh, and the Album, No Need to Argue, is my Favorite of The Cranberries, followed very closely by Everybody Else Is Doing It, So Why Can’t We?.

“Put your hands in my hands,
and come with me,
we’ll find another end.
And my head,
and my head
on anyone’s shoulder,
’cause I can’t be with you.” 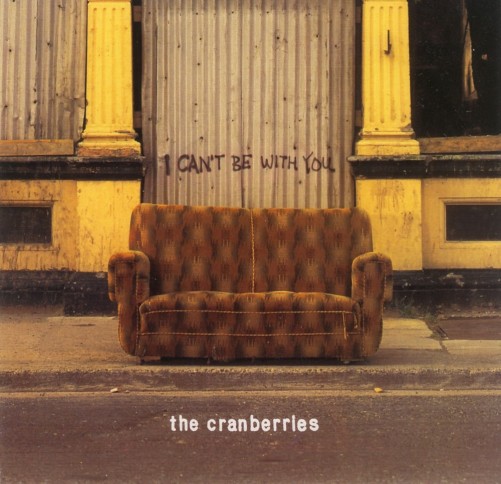 “I Can’t Be With You” as a Single achieved minor chart success in most of the European countries where it was released, peaking at #21 in Ireland, its highest position in the various charts. This Single was less successful than the previous Cranberries’ Singles.

He would end his lie in 2009. We would lose Dolores this year. I hope somewhere they’ve met up, or he’s gotten to see her play live again. They are both missed. 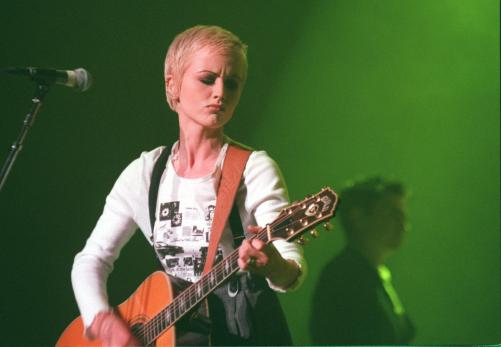 The Music Video (see above) was directed by Samuel Bayer, who also directed Nirvana’s iconic Video, “Smells Like Teen Spirit”, several others of The Cranberries’ Singles, including “Zombie”, and a whole lot more from other Bands and Artists. 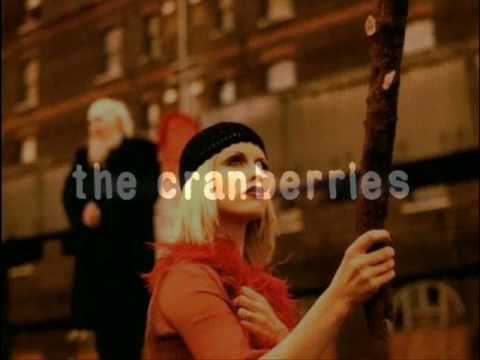 I’m crazy Obsessed with how Dolores looks in this video. I want both of her outfits, especially the crocheted beret and that suit. I’m also sitting her contemplating her hair color. I’m crazy about both looks she has in this Video. 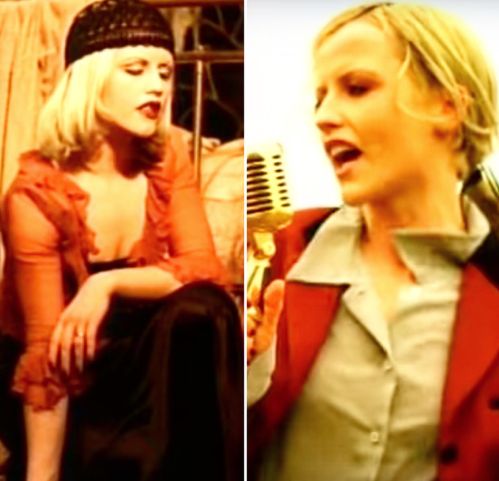 The CD Single for “I Can’t Be With You” included The Cranberries’ dreamy cover of The Carpenters’ “(They Long To Be) Close To You”, originally written by Burt Bacharach and Hal Davis. I love this Version.

“(They Long To Be) Close To You” by The Cranberries

Until right now I’d forgotten that that Cover was on the CD Single. I need to dig through a stack of CD’s that I gave to my younger daughter and see if I still have the Single. I’d love to play it again.

What do you think of The Cranberries’ “I Can’t Be With You”? What is your Favorite Cranberries Song from the Album No Need to Argue?