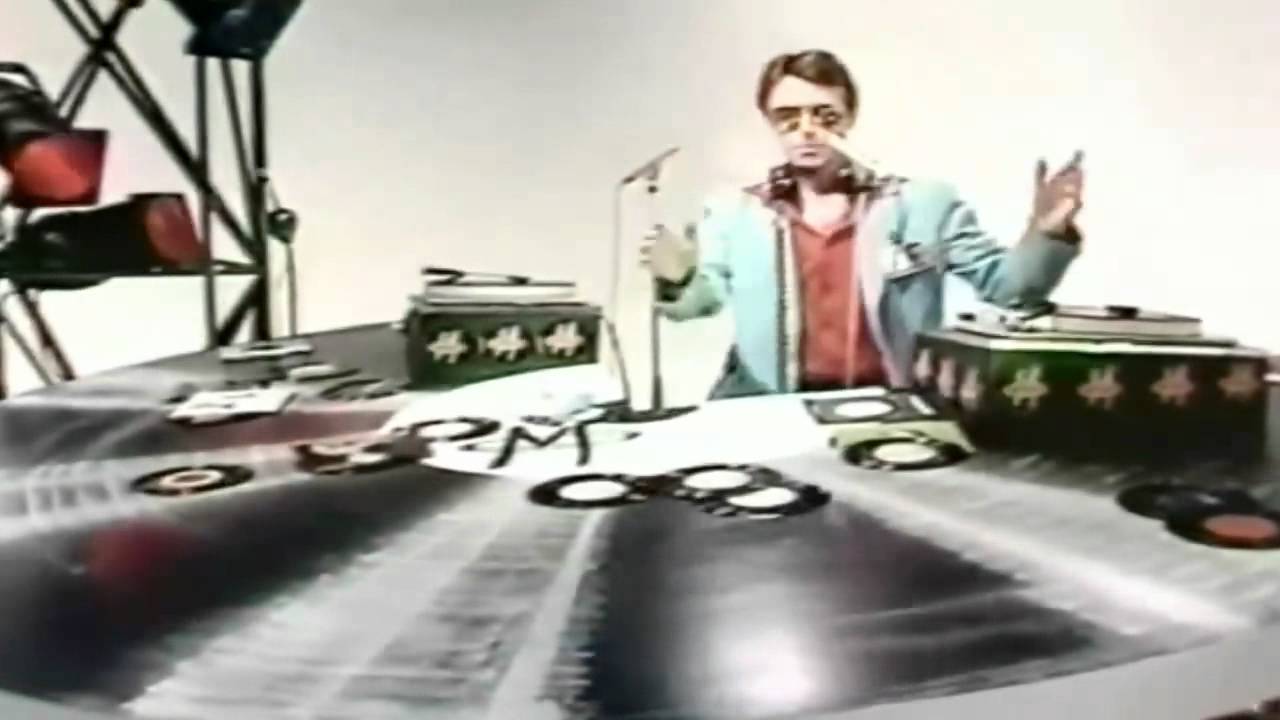 Welcome back to the new weekly feature at Lyriquediscorde – FIRST WAVE ON MONDAYS. First Wave includes New Wave, Punk, Goth, and other Alternative Music from the late 70’s, 80’s, and early 90’s. On First Wave On Mondays, you will find a “First Wave” Song, Playlist, or Album Feature every Monday. We will also include a bit of History about the Songs, Albums, Bands, Artists, and the Genre. And, of course, there will also be a bit of waxing nostalgic along the way. 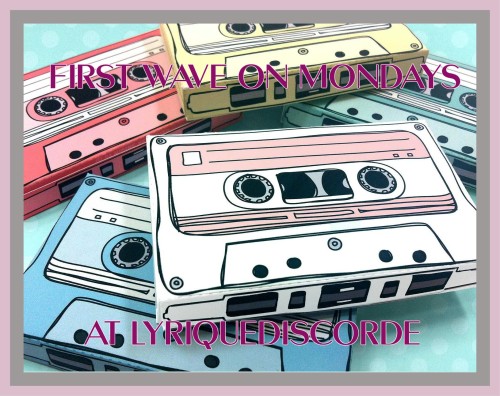 This week we are taking a look at the Song “Pop Muzik” from M. M was a project put together by Robin Scott. “Pop Muzik” is the first Track off of the 1979 M Album, New York London Paris Munich. As a Single, “Pop Muzik” reached #1 in more than seven countries, and was one of the most popular Singles in 1979. (from Wikipedia) 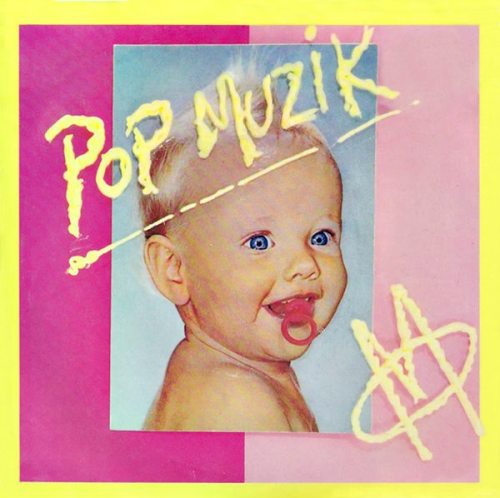 The Single, which was first Released in the UK in early 1979 was accompanied by a Music Video directed by Brian Grant. The Video was popular, and well received by Music critics. It helped to promote and increase sales and charting of the “Pop Muzik”. 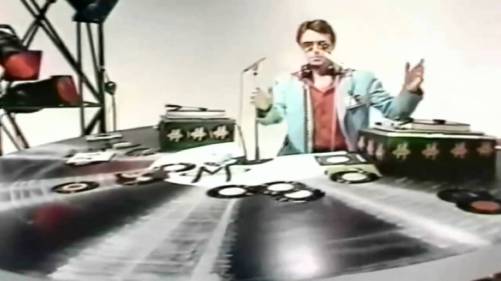 I hardly remember “Pop Muzik” back when it was originally Released. I think I may have heard it once or twice on the Radio, though 1979 was before I’d discovered KROQ, and it was pre-MTV. I was ten years old and my Music exposure was limited to the AM Station I could pick up on my portable Radio, the Music my Mother played in the car, or from her Record collection, or what I heard about at school. This Sound and style had not quite hit my ears. 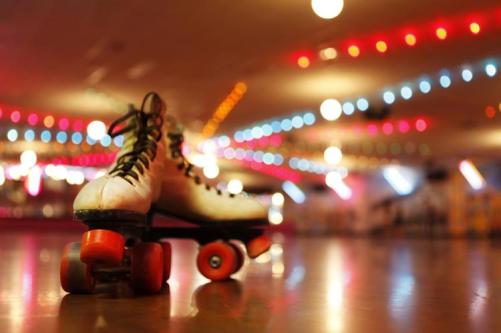 I didn’t really encounter this Song until the mid-80’s. The first time I really heard it was at a roller rink I was at with my friends. We were in Junior High (or what they now call Middle School) and the roller rink was one of the few places our parents would let us be alone at. The one we liked the best would play an eclectic mix of Music, mostly Disco, Tracks from popular Movies, and a little New Wave, like “Pop Muzik”.

I’d hear it after that most often on KROQ, at High School Dances whose Music was a meld of MTV and KROQ Playlists, or even later at Clubs in Hollywood that I frequented in the late 80’s. And, yes, I did see the Video come up on MTV, too, during the New Wave Video heyday. 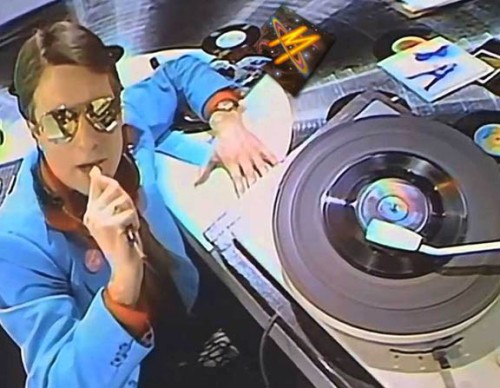 I never had a copy of the Single, or the Album. Recently, though, my boyfriend and I added the 8-Track of the Album, New York London Paris Munich, to our 8-Track Tape Collection. It is a nice, rare 8-Track edition to our New Wave and Punk set. 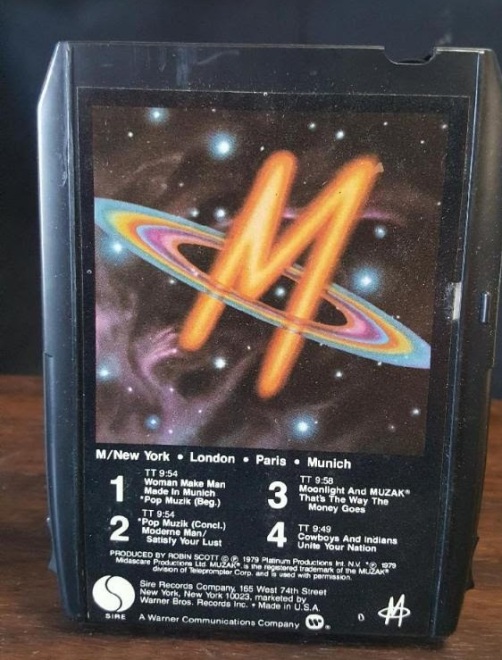 The Album itself came out after “Pop Muzik” was Released and became a Hit Single. The Album was Recorded in Montreux, Switzerland, at Queen’s Mountain Studio, with lead Singer and Guitarist Robin Scott and regular engineer David Richards, as well as Julian Scott, Wally Badarou, and Brigit Novik.

Robin Scott added extra Musicians to the Album, including Drummer Phil Gould, Saxophone and Flute Player Gary Barnacle, and David Bowie (yes, the David Bowie), who was a friend of Robin’s and lived in Montreux at the time. Bowie provided occasional handclaps on the Album. 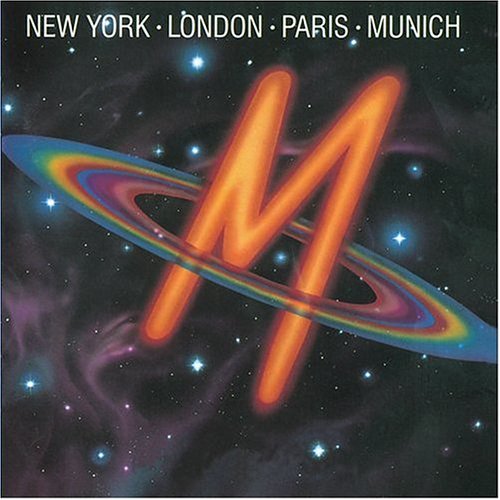 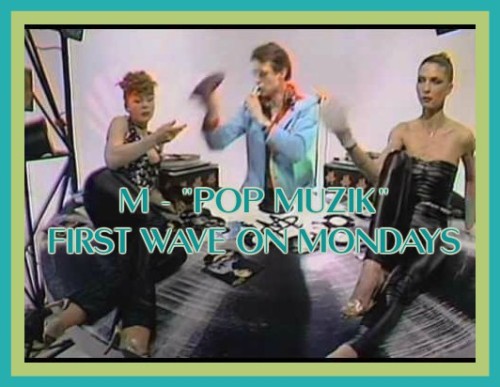 Hope you enjoy this Week’s Edition of First Wave On Mondays and had some fun listening and learning about “Pop Muzik”.

Please feel free to recommend a First Wave Song, Band, Artist, or Story for consideration. Email your recommendations and ideas to lyriquediscordesubmissions@gmail.com.