I discovered the Song and the Band from a Mix CD that a good friend, and fellow Music obsessive sent out to friends for Valentine’s Day back in 2005. So much good Music, Bands, and Artists came from that Mix, and I’ve referenced it multiple times here at lyriquediscorde because of the Bands, Artists, and Songs it introduced me to, including the Delays. 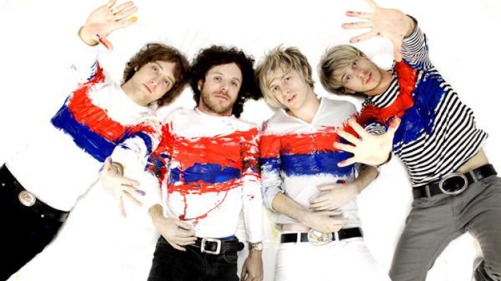 “Nearer Than Heaven” by Delays
from the Album, Faded Seaside Glamour (2004)

“We could talk forever,
nothing would get done.
Stake your claim on the morning sun.”

This Song feels like Summer to me. It feels like the early aughts and long drives to Santa Monica Beach to walk along the pier. It reminds me of change and long-distance romance, and of wishes for something more. It also reminds me of writing. Around this time I reinvested myself in writing – short stories, poetry, blog-style posting, and working seriously on a novel that I’m still making my way through.

I woke yesterday with another Song from Faded Seaside Glamour in my head and it started me off listening to the entire Album over and again throughout the day. I’m rediscovering the Album now, recalling what made me love it in the first place and finding new things I love about it now. 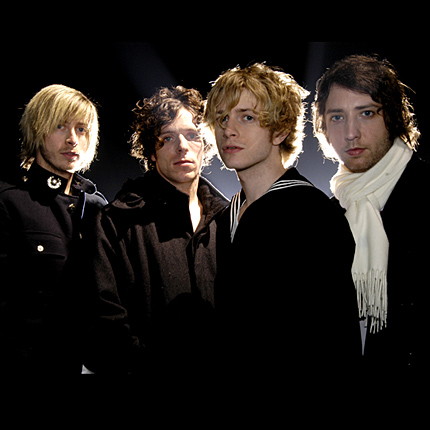 Delays were formed in Southampton. The Band consists of brothers Greg and Aaron Gilbert, Colin Fox, and Rowly. The Band is known for Greg Gilbert’s falsetto lead Vocals combined with guitar and synths. (from Wikipedia)

What do you think of Today’s Song of the Day? Do you have a Favorite Delays Song?

2 Replies to ““Nearer Than Heaven” by Delays”