Monday is back again, as is Lyriquediscorde’s feature Northern Soul Monday. We took a short stomper sabbatical but we are back again, with the Volume turned way, way up. The dance floor is freshly talced and waiting. All that’s left is for you to put on your Northern Soul best, Press Play, and Dance. 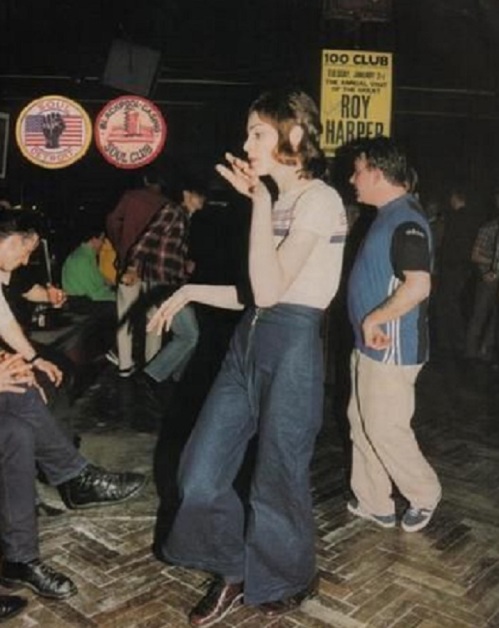 Today’s featured Track is “That Was the Whiskey Talkin'” by Ronnie Forte. It was originally released by Tarx Records, in 1966. The Single had “Nervous Breakdown” as its B-Side.

“That Was Whiskey Talkin'” by Ronnie Forte
Northern Soul Monday

At times, the Single was said to be Benny Harper’s “Whiskey Talkin'”, but that was said to be a cover-up to prevent the true identity of the record being discovered. A great memory story can be found here from a writer who remembers hearing “That Was Whiskey Talkin'” for the first time, in 1977.

Here is an excerpt, the rest can be read here.

I was sitting in the record bar with my then girlfriend Christine and some other friends including John Clement, Guy Hennigan and his girlfriend Margaret and Dave Withers. As usual we would be chewing the fat about the scene, records and people. Next minute the drums rolled and “Whiskey Talkin'” was pounding out of the speakers and the unknown sound lifted me off my feet – what was this record? A rush of “speed” fuelled adrenaline propelled me to the door of the bar and I looked out onto a deserted dance floor as the unknown sound cleared the floor. This was not an unknown event for a new sound before it became more familiar to the dancers. I was hooked over the 2 minutes as the sound sank in to the back of my skull to remain there for ever more. The sound was back announced as Benny Harper “Whiskey Talkin'” which I later discovered to be a cover-up to prevent the true identity of the record being discovered. 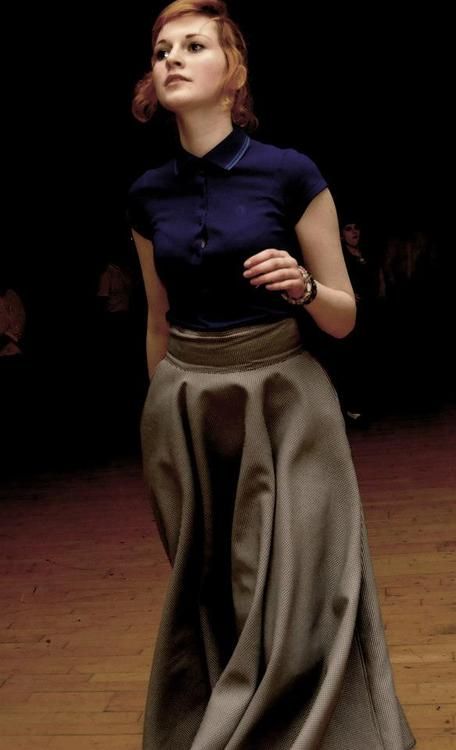 We will be including a little bit of Northern Soul History every Monday, unpacking a wee bit at a time for this weekly feature.

The phrase “Northern Soul” emanated from the Record Shop Soul City in Covent Garden, London, which was run by journalist Dave Godin. It was first publicly used in Godin’s weekly column in Blues & Soul Magazine in June of 1970.

Godin told Mojo Magazine, in 2002, that he had first come up with the term in 1968, to help employees at Soul City differentiate the more modern funkier Sounds from the smoother, Motown-influenced Soul of a few years earlier.

With contemporary black Music evolving into what would eventually become known as Funk, the die-hard Soul lovers of Northern England still preferred the mid-1960’s era of Motown-sounding black American Dance Music, which Godin referred to as “Northern Soul”. (from Wikipedia)

“Northern Soul” is not so much a genre of music as a retro fad — one of the very first — which began in the North of England in the late 1960s and involved dancing all night to obscure soul records of the mid-Sixties. It grew and thrived through the next decade, as thousands of young Brits made their way to ballrooms in order to celebrate relatively unknown soul records — mainly from Detroit but also Los Angeles, Memphis, Chicago and New Orleans as well — from the decade before. (from ThoughtCo)