24 Feb 2018 lyriquediscorde about the songs, Albums, Song of the Day, songs, SOTD

“Shiny One” by Belly 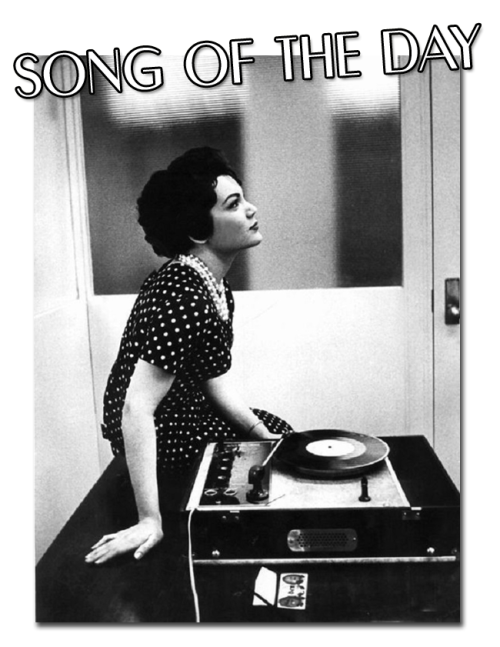 Have you heard the new Belly Single yet? Released yesterday for New Music Friday, the first Single off of the upcoming album, Dove, is stunning. I’ve played it over and over, and my anticipation for the long-awaited, reunited Belly album keeps growing. Belly was such an important part of my 90’s Music Soundtrack. I have countless memories attached to both Star and King, as I’m sure you do, too. It’s time for some new Belly Songs, and memories, don’t you think?

23 years of waiting. I was sure ready for a new Belly Song.

“Shiny One” by Belly
from the upcoming Album, Dove

Tanya Donelly, a lyriquediscorde Favorite Artist, had this to say about the new Single (from Rolling Stone):

“Gail wrote the riff and the chorus; Tom and I wrote the verse and bridge; Chris’s parts shaped the direction and vibe. When I hear it, I hear all four of us equally.”

There is something powerful and fully realized in the sharing of creativity and sound that you can hear in “Shiny One”.  In a time of so much division, it’s a bit of bliss to take something in full of collaboration and peace. You can feel it in the lilting vocals, the dreamy swirls of guitars, and the hook of a chorus. This Track is already in my Obsessive listening zone for February and will be making its way into a Playlist, or three.

Press play and get yourself ready for Belly’s upcoming Album set to release on May 4. You can pre-order like I did right here. They will be touring, too – don’t miss them.

Photo by Christopher Gorman (of Belly)