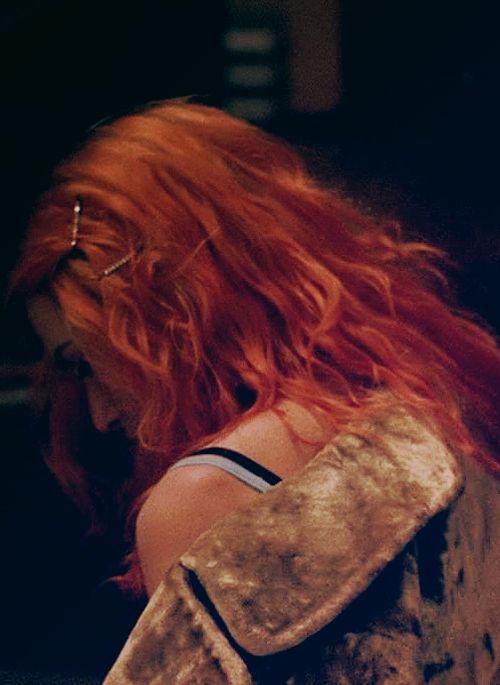 A new feature for lyriquediscorde is Character Study Playlists. I will be picking fictional characters from Film, TV, Books, and I may even share some from the novel I’m working on. The idea is to fill a Playlist with songs that are indicative of the character, describe the character, and/or are songs one might find in their Music collection. The time that the character exists within does not matter with Song selection, though it may have an influence on some of the choices.

Feel free to drop some requests in the comments for future Character Study Playlists.

For my first round I chose Clementine Kruczynski from the Film Eternal Sunshine of the Spotless Mind. She is one of my all-time Favorite fictional characters so she seemed the perfect one to start with.

She’s complicated, mercurial, emotional, endearing, frustrating, intriguing, and unforgettable. What better collection of traits could you ask for to build a stellar Playlist?So here we go, the first edition of Character Study Playlists featuring Clementine Kruczynski. Press Play and I’ll meet you in Montauk.

Special thanks to Amber for her help with some song selections. 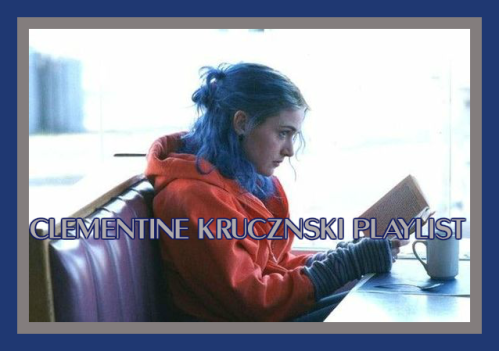 “Push + Pull” by July Talk
“Doll Parts” by Hole
“Even Though Our Love is Doomed” by Garbage
“Ship to Wreck” by Florence And The Machine
“Back In Your Head” by Tegan And Sara
“Flaws” by Bastille
“Cigarette Daydreams” by Cage The Elephant
“Not a Pretty Girl” by Ani DiFranco
“Crazy” by The Kills
“Skinny Love” by Birdy
“Stay” by Belly
“Take Me Home” by Concrete Blonde
“Misguided Angel” by Cowboy Junkies
“Chandelier” (Piano Version) by Sia
“Sleep To Dream” by Fiona Apple
“A Better Son/Daughter” by Rilo Kiley
“Lua” by Bright Eyes
“It Ain’t Me Babe” by Bob Dylan
“How To Disappear Completely” by Radiohead
“She Runs Away” by Duncan Sheik
“This Is How It Goes” by Aimee Mann
“Cornflake Girl” by Tori Amos
“Just Another” by Pete Yorn
“Junebug” by Robert Francis
“Let Go” by Frou Frou
“Hey, That’s No Way To Say Goodbye” by Lemonheads, featuring Liv Tyler
“Romeo and Juliet” by The Killers
“E-Bow the Letter” by R.E.M., featuring Patti Smith
“Miss You” by The Concretes
“Stay (Faraway, So Close)” by U2