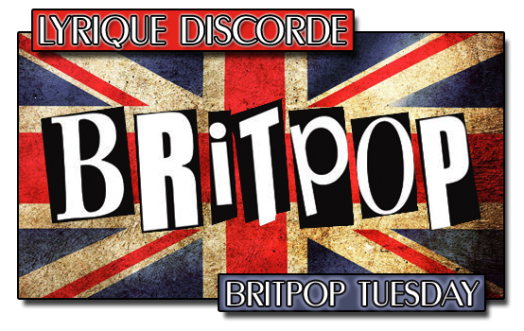 Welcome back to Britpop Tuesday after a short hiatus. I’m glad to have it back again, especially as it returns is just in time for The Britpop Shuffle. As a refresher, I’ve taken a few Britpop Playlists and put them in a giant Playlist of over 1,000 Songs. The game is to close my eyes and “spin the bottle” (i.e. shuffle the Playlist), and share the first five Britpop Songs that come up.

If you want to hear these as they go along, month-by-month, you can listen to the evolving Britpop Shuffle Playlist on Spotify and YouTube. 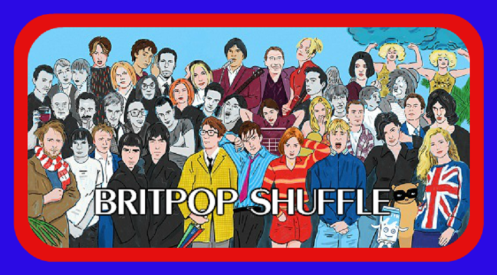 The First Single off of the 1996 Album, Coming Up. This is the first Suede Song I remember hearing. The Band reminds me of working at Tower Records, and of my friend from the Tower Days, Casey, who was a huge fan of Suede. It also reminds me of the early aughts, and the Music and Bands I was falling for at the time. I feel like Suede was a gateway drug to those Bands.

2. “This Is How It Feels” by Inspiral Carpets 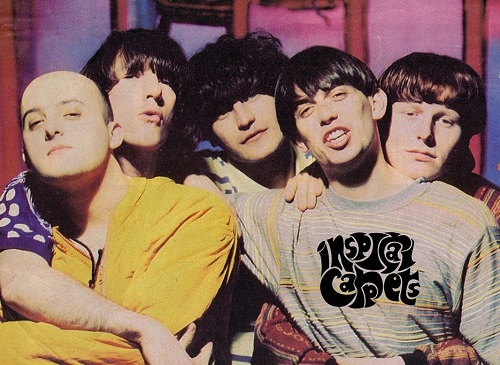 Early 90’s Britpop, “This Is How It Feels” was released in 1990 as a Single from their Album, Life. It was written by Clint Boon. The Song was their first Single to enter the UK Top 40, where it peaked at # 14. The Song peaked at # 149 on the Australian ARIA Singles Chart, as well. Something about this Song reminds me of “I Don’t Like Mondays” by The Boomtown Rats and “Mother’s Little Helper” by The Rolling Stones – not the Songs as much as their stories.

3. “I Am the Resurrection” by The Stone Roses 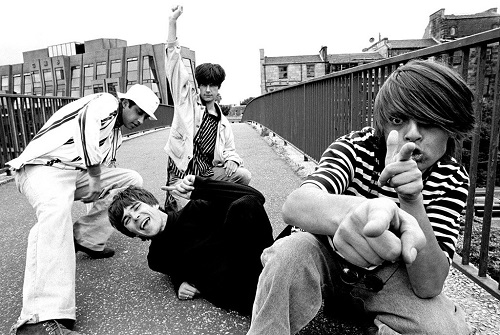 The Stone Roses were everything to me in 1989-1990. I remember listening to their debut Album over and over again while lying on my bedroom floor, dreaming of things I wanted to be doing, talking on the phone with my best friend and discussing our favorite Tracks, or making out with my boyfriend at the time as the Music washed over us. I’m still sad that they canceled their show back then – they were going to play at Fairfax High School, and me and my best friend and boyfriend had tickets. It would have been one hell of a show!

Doesn’t this Song make you want to Dance?

It took me time to love Oasis. But I got there. I am there. Now.

Stay tuned for next Week’s return to the Song and Artist spotlight for Britpop Tuesday, and stay tuned for the third week of March, when I will feature the next Britpop Shuffle Five.