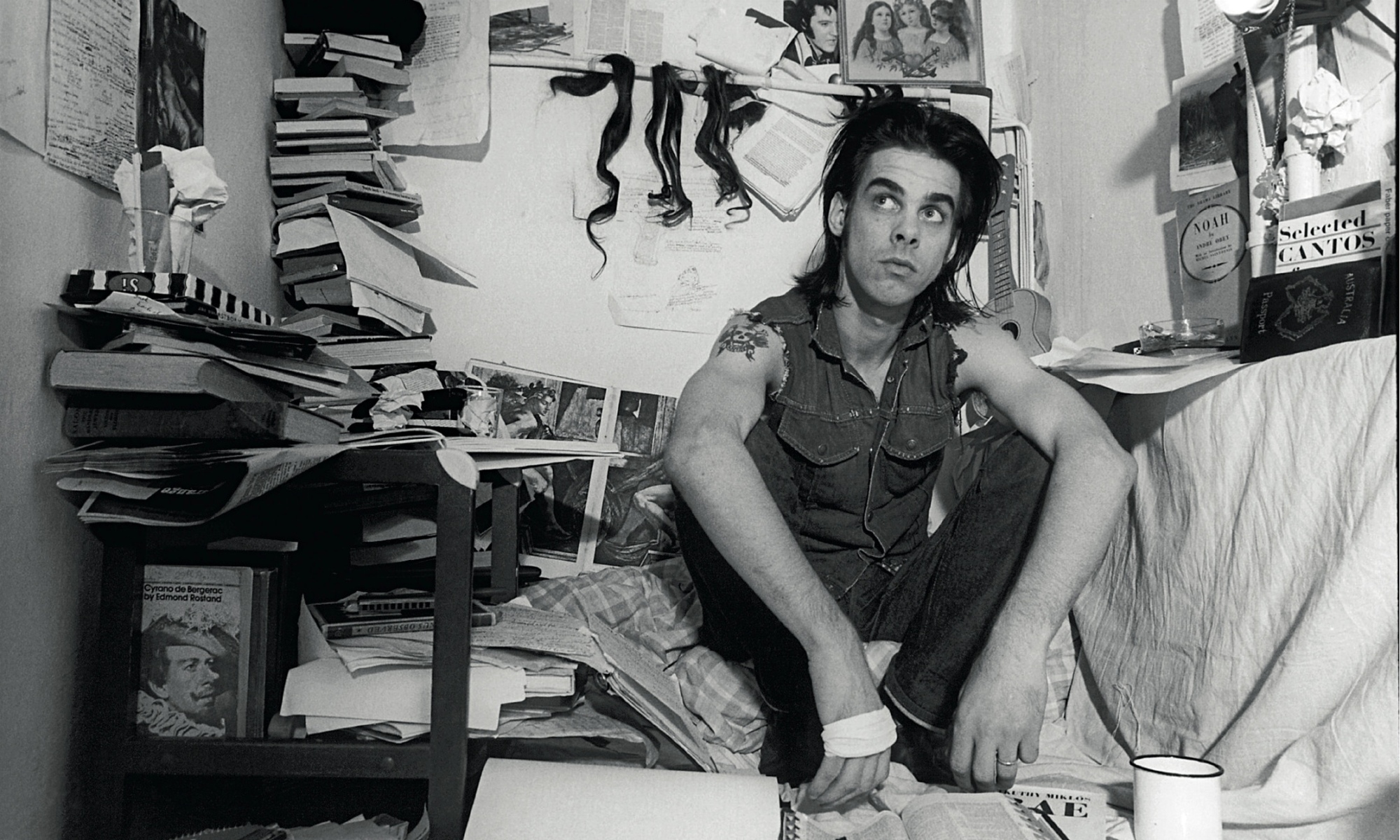 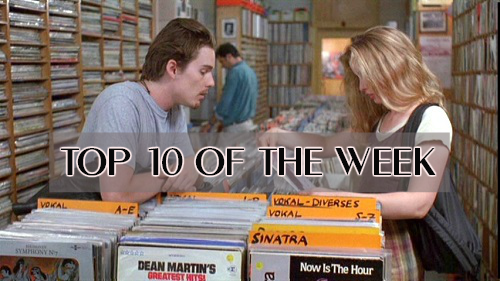 This Week’s Top 10 is by request from a fellow blogger, and Music Fan, William from A 1000 Mistakes. He is a big Nick Cave fan and requested I do a Top 10 Nick Cave List. Although I’ve included some Nick Cave Songs in Favorite Lists, I’ve yet to do an actual List of just his Music, so this has been a fun challenge. Its always tough to narrow down 10 only, and there is always this post-List grieving that goes on because there are Songs left out, but I persist, and that struggle is part of the fun, right?

I came to Nick Cave’s Music a bit late. I’d heard Music friends of mine talk about him, and I’d seen a few of his Albums. I even think I’d heard one or two of those Albums playing at one of the Record Stores I worked at, but I’d never really listened. Then I went and saw the 1991 Film Until the End of the World (one of my favorite Movies and Soundtracks) and heard the Song “(I’ll Love You) Till the End of the World”. I was immediately enamored with the Song and Nick’s voice. I had to hear more, and more I did.

That Movie and that Song held significance from a moment in my life and the relationship that overtook me then. Here’s something I wrote once about the Song:

Some songs break my heart a little bit with every listen, not because of the Song itself, but the memory evoked.

A dark movie theater whispered thoughts, and non-thoughts exchanged, and afterward, in a dark room, our bodies bending and swaying together. We had seen each other reflected in the actors’ eyes on that movie screen, we had seen our own desperation in the twists and turns of the plot. We held on tight, late into where the night meets the day, the scent of sandalwood incense permeating the air around us, my blue dress crumpled up on the floor.

We were so young, yet felt old and desperate for change, for movement, for what we thought living was really about. I think we believed it would last “until the end of the world”, the two of us. In reality, though, we hardly made it through those first six months. You were cold and critical, I was emotionally damaged and restless, and together, well we never truly meant it when we said I love you.

Strangely enough, it still hurts to remember, even all these years later.

A few of his Songs have played Muse to my writing, especially some of my poetry. There is something so passionate, so visceral, so raw, that the Songs just can’t help but fuel creativity. I’ve thrown many a Song below (and others) on Mix Tapes, and Playlists. I’ve used certain Songs to craft characters from, and I’ve fallen in, and out of love to a few of these Tracks.

So, without further ado, here’s my Nick Cave picks. I’d love to hear what yours are!