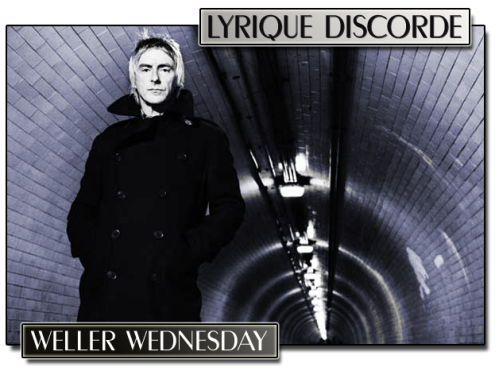 “Aim High” (live) by Paul Weller
Originally from the Album, Wake Up the Nation (2010)

Weller Wednesday is back again, where we showcase “All Things Weller”, from his time with Bands The Jam and The Style Council, to his Solo years, collaborations and side-projects, and other Mod-Father endeavors. This week we feature the Live version of “Aim High”. This is a powerful and passionate live version accompanied by Weller’s wonderful string section again. The Song is originally Track 9 on 2010’s Wake Up the Nation, his tenth Solo Album. 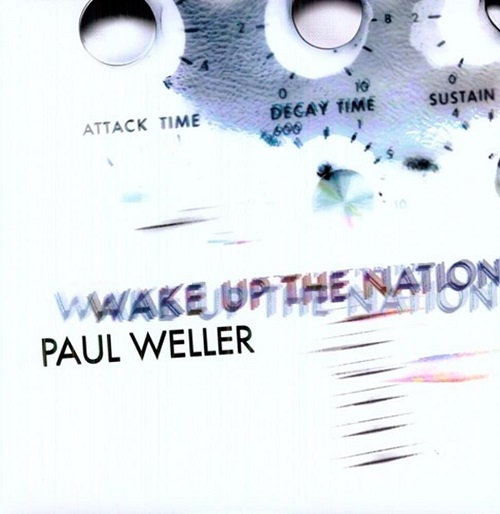 Wake Up the Nation was nominated for the 2010 Mercury Music Prize. It was the first of Weller’s Albums, since 1982, to feature contributions from his ex-Jam Band member, Bruce Foxton.

“We’d both lost loved ones and without getting too spiritual that was the spur of it. I spoke to him this time last year when his wife Pat was ill and that broke the ice, then I invited him down to Black Barn (studio). There was no big plan, it was easy, a laugh, and nice to see him and work together again. We just slipped back into it.” 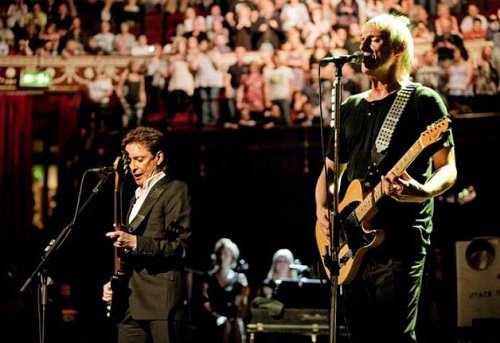 The Album was dedicated to “absent friends – John Weller, Pat Foxton, and Robert Kirby”. (from Wikipedia)

“Aim High” is also the title of a photographic essay on Paul Weller. It chronicles, in pictures, the history of the Mod Music and Style Icon that is Paul Weller. All photos are by iconic Music photographer Tom Sheehan. The book chronicles Weller’s career from The Jam to The Style Council and his Solo work. It includes a forward written by Paul and an essay written by acclaimed Music Journalist, Simon Goddard.

According to “The Solo Years” section of the Music Biography, Paul Weller: Sounds from the Studio, “Aim High” is the funkiest Track on Wake Up the Nation. The Song includes contributions by Steve Pilgrim on drums and Andy Lewis on the Bass. The Song also features Wired Strings, which add an unexpected dynamic to the Song.

Weller has said of “Aim High”:

“It was initially one phrase repeated over and over. I hit that falsetto voicer, which was nice because I haven’t used it for a long time. Once I had the melody I wrote the words really quickly.”

The Music Video (see below) was directed by Julian Temple, who is best known for his short Films on The Sex Pistols, and Films such as The Great Rock ‘n’ Roll Swindle and Absolute Beginners.

What do you think of the live version of “Aim High”? What about the Remix “Aim Higher”? Do you have a favorite Song off of the 2010 Solo album, Wake Up the Nation?