“Up In Suzes’ Room” (Live) by Paul Weller
Song originally from the Album, Heavy Soul (1997)

Weller Wednesday is back for another week to showcase “All Things Weller”. This week we feature “Up In Suze’s Room”. This is a gorgeous live version with a lovely string section that compliments Weller’s stunning vocals. The Song is originally Track 3 on 1997’s Heavy Soul, an Album that is often categorized as Weller’s Britpop phase. Press Play above and have a listen.

From Paul Weller: Sounds from the Studio by Ian Snowball:

‘Up In Suzes’ Room’ is a unique song in so many ways. The ukulele played by Nelson, the mini-Moog played by Lynch and the strings by Wired Strings all contribute to that uniqueness. The lyrics also intrigue, “Yellow strands mingle into red, warm air blows, down upon her soft bed, she licks my face and the feeling spreads.”

AllMusic describes the Song as: 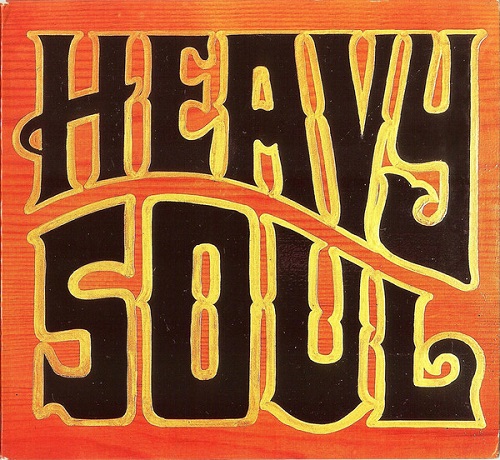 Steve Craddock, Steve White, Mark Nelson, Brandon Lynch, and Jools Holland worked perform on the Album Version of “Up In Suze’s Room”, as well as the entire Heavy Soul Album.

Heavy Soul was released in June of 1997 on Island Records. It was recorded at Woolhall Studios in Bath, a Recording Studio owned by Van Morrison. Paul produced it himself, with Brendan Lynch, who has also worked with Primal Scream and Ocean Colour Scene as a Producer, and done Remixed Music with Massive Attack and AIR.

The album received largely favorable reviews. It sold enough to be the number one album on its week of release, however it was denied this position on a technicality – five images within the album’s booklet were replaced with postcards of the images in the Special Edition release, meaning that sales of the Special Edition did not count towards the album’s sales as they were defined as free gifts. (from Wikipedia)

“Up In Suzes’ Room” by Paul Weller
Album Version